Julia Pierson wisely offered her resignation as director of the Secret Service this week.

Regardless of the extent to which Ms. Pierson was personally responsible for the extraordinary lapses in security on the part of the Secret Service in recent days, it was clear that somebody was going to be held accountable, and that as head of the Secret Service, she was the most logical choice. Ms. Pierson’s resignation is probably good for the White House, as the president can now focus on appointing a capable successor rather than asking her to resign. Joseph Clancy has been appointed acting director of the Secret Service, but he appears to be an interim appointment.

But choosing a successor to Ms. Pierson is only one of the key personnel decisions facing the president this week. The other, and far more important one, is the selection of a new attorney general. Wednesday evening, The Washington Post reported that the White House has created a four person short list to succeed Eric Holder, who recently announced his resignation. The list includes Solicitor General Donald Verelli, former Justice Department official Tony West, Secretary of Labor Tom Perez and a woman who is reported to be either US Attorney for the Eastern District of New York Loretta Lynch or White House Counsel Kathryn Ruemmler.

Notably absent from that list are higher profile, and more politically visible, candidates like California Attorney General Kamala Harris and US Attorney for New York’s Southern District Preet Bahahara, both of whom had been previously mentioned as possible successor’s for Holder. Instead the list is comprised mostly of people with lower media profiles and more Washington experience than either Ms. Harris or Mr. Bahahara — perhaps for a reason.

“The wise thing politically is to get somebody who does not have a controversial profile,” Michael Barone, resident fellow at the American Enterprise Institute, said of the president’s AG pick.

Mr. Barone pointed at George W. Bush’s appointment of the “relatively non-controversial” Michael Mukasey as Attorney General in 2007 as a possible model for President Obama now.

The Obama administration also faces a difficult challenge regarding timing for nominating successors to Mr. Holder and Ms. Pierson. The President can either try to make the nominations soon, so as to have the confirmation hearings in a more Democratic Senate, or wait until after the election when there will be a possible Republican majority. The former approach means the hearings could damage Democratic chances in the November election, while the latter will make it harder for the administration to get their nominees confirmed quickly. Neither is a good option for the White House.

The need to replace Ms. Pierson and Mr. Holder could lead to two potentially high-profile Senate confirmation hearings that will allow Republicans opportunities to rehash issues like the alleged IRS scandal, NSA surveillance and recent failures of the Secret Service to successfully provide basic security for the President. Although the confirmation hearing for the new attorney general would usually be the more important and higher profile of the two, the confirmation of Ms. Pierson’s successor will also give Republicans in the Senate an opportunity to again highlight the mismanagement of the Secret Service.

Despite the likelihood of Ms. Pierson being the fall person for all of this, further discussions of these failures will inevitably reflect poorly on the President. 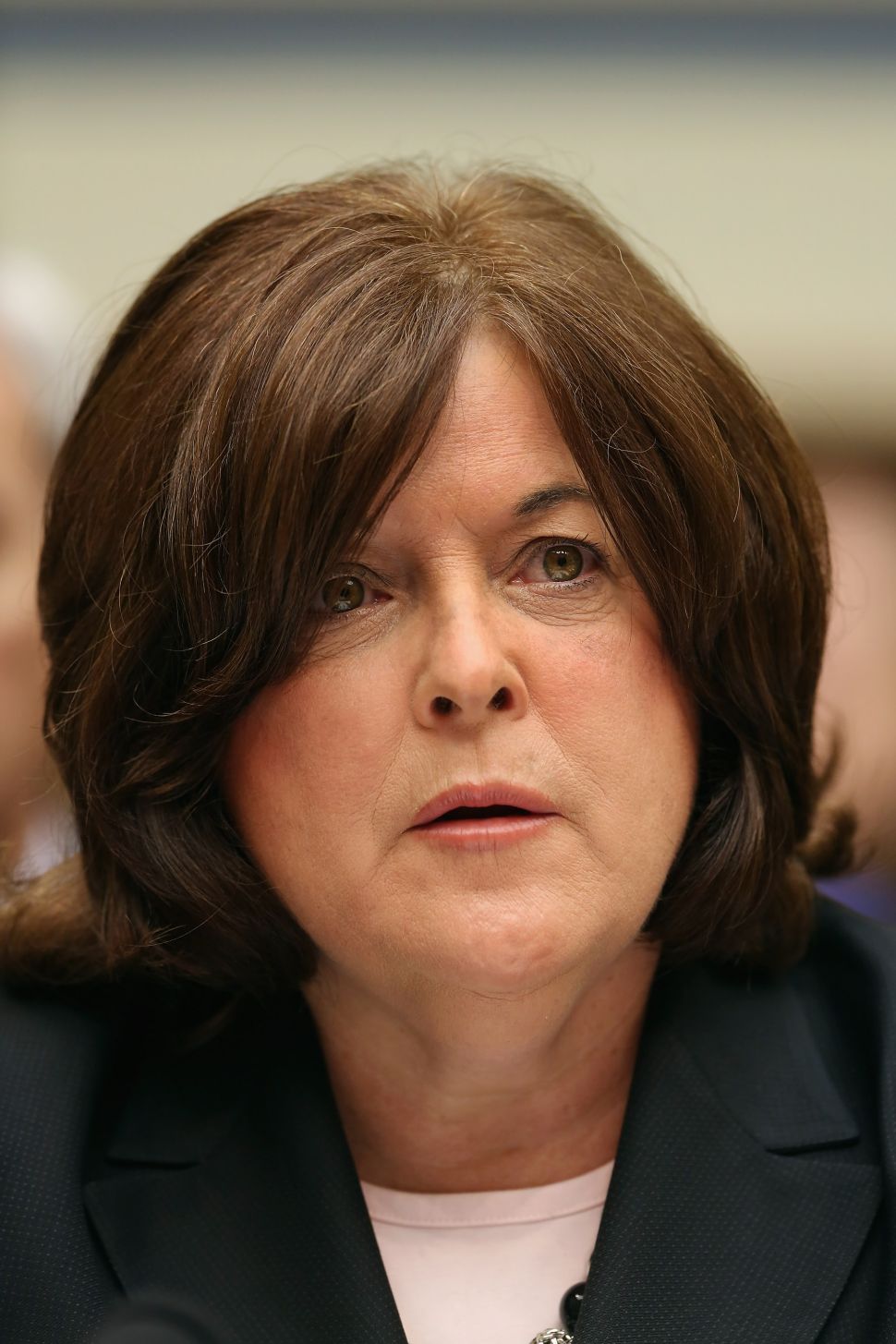