Everyone knows that New York City bagels are far superior to bagels elsewhere, whether its eaten with some no fuss lox and a schmear or topped with exorbitant $180 dollar scrambled eggs. But what’s the secret? One man thinks it’s the tap .

Quartz writes that Joshua Pollack, of Rosenberg’s Bagels in Denver, Colo., has devised a way to recreate the city’s in an attempt to make authentic New York Style bagels.

For about a year, Mr. Pollack sent samples from the New York City metro area back to Colorado State University to test for differences in the . “It’s mainly New York’s watershed program that’s the difference,” Mr. Pollack told Quartz.

According to the New York State Department of Environmental Conservation website, the New York City watershed is the largest unfiltered supply in the United States. They claim its won numerous taste tests versus other sources in the region.

Traveling by aqueduct to the city, the is only minimally treated before reaching the tap. Mr. Pollack says its those total dissolved solids–the combined substances which aren’t filtered out of the —that are necessary for making better bagels. Using a local filtration shop, he implemented a system to put those minerals back into the .

The method should work. Dr. Jim Self of Colorado State University said the in Denver vs. New York is already similar. “The pH is slightly more acidic, whereas Denver tends to be more alkaline, but it’s not by much,” he said.

Mr. Pollack said that “it’s a number of things that have been done the same way for almost 200 years” to make the perfect bagel. Ultimately he’s trying to recreate the New York bagel, verbatim.

Well, they do say imitation is the highest form of flattery. 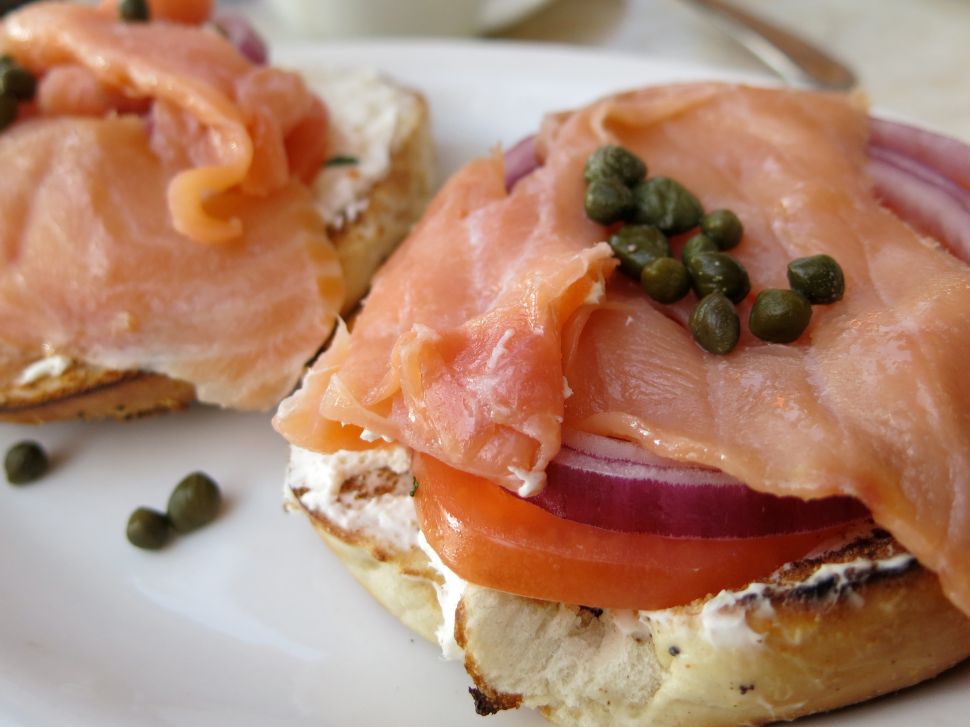