In the last few months, two Bronx greats have announced they are stepping back — Derek Jeter and the influential Rabbi Avi Weiss. While the Yankees shortstop made history and headlines, the spiritual leader of the Hebrew Institute of Riverdale made the world a better place.

Rabbi Avi Weiss is a hero to me, a man who has played a major role in my life. This weekend in synagogue he announced he is changing his role at the synagogue he founded, noting, “it’s been a great ride.” It takes wisdom and humility in a leader to step back from an institution, one he founded in a basement boiler room, and acknowledge that for the synagogue to continue thriving it cannot be wholly dependent upon himself. Doing this requires a special character and, as he is affectionally referred to, Reb Avi’s vision, leadership, and confidence have made him one of the most impactful American Jewish leaders of this generation.

Having known the man nearly my whole life – and today being able to call him a close friend – I know this decision was not easy. Reb Avi built one of the largest Modern Orthodox synagogues in America, founded Yeshivat Maharat, which has graduated two classes of female clerics, founded Yeshiva Chovevi Torah and has traveled the world as a Jewish activist. There’s so much he has taught so many of us. Fittingly, one of his followers, Phil Schneider, is premiering an independent film on November 8th called Righteous Rebel: Rabbi Avi Weiss, about the life of one of America’s most influential Rabbis.

Of his many invaluable lessons, there are a few particularly worth sharing:

For over forty years, both from an international platform as well as from his local pulpit in the Bronx, Rabbi Avi Weiss has made an extraordinary difference in this world. He has inspired others to “show up, stand up, and speak up,” and is an honorable man.

Ronn Torossian is an entrepreneur and author. He is also a board member of Yeshivat Maharat, although he writes this strictly in a personal capacity. 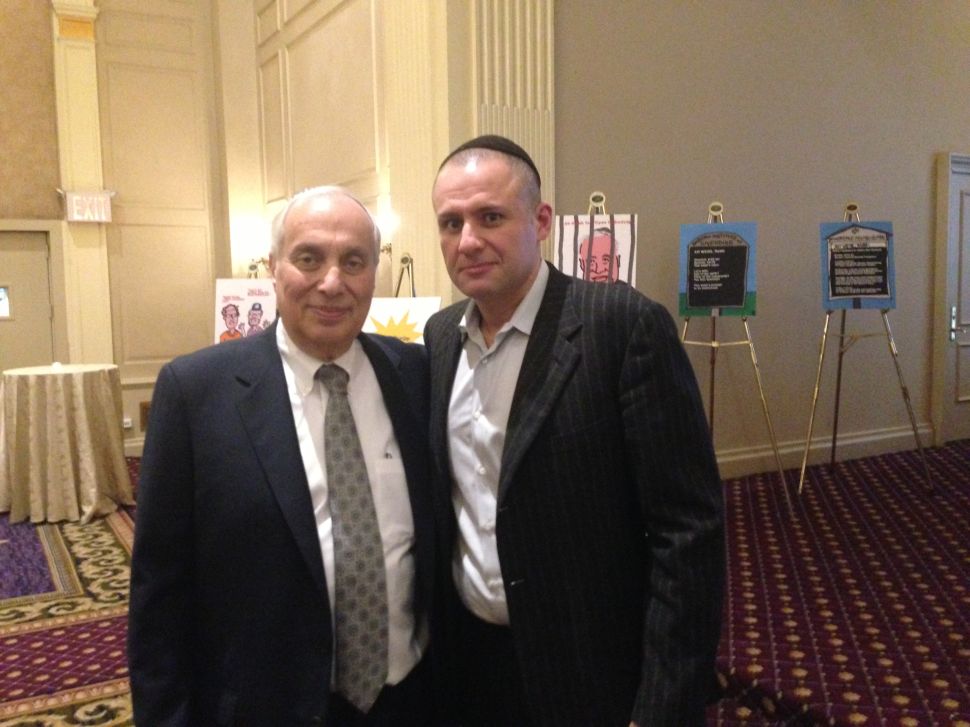