This morning, word came over the transom that Ryan McNamara would restage his performance Meem: A Story Ballet About the Internet—which won the Malcolm McLaren Award when it premiered at Performa 13 last year—at Art Basel Miami Beach. It will be a Performa commission presented by Art Basel, a collaboration that has occurred at the fair in Basel, Switzerland, but never in Miami. It’s a semi-interactive large-scale show that takes the audience on a theme park-esque ride though a strange vision of what the internet has made us, as seen through dance performances that switch styles so quickly it’s as if you’re quickly switching tabs on a browser.

The release came complete with praises sung by fair director Marc Spiegler, who said he was “astounded by the way in which MEƎM redefines the audience experience, making physical the virtual experience of link-clicking, and simultaneously incorporating many decades and styles of dance.” Performa founder RoseLee Goldberg said “Ryan’s work has a way of revealing to us the way that we see and feel when we sit in front of a performance, or in front of a computer for that matter.”

But what about Mr. McNamara? He didn’t comment in the release. So we decided to call him up to chat about how he’s updating the performance, which is moving from a 19th Century schoolhouse in the East Village to the former Playboy Theater in Miami Beach.

“It involves twenty-plus performers, so we thought it was a long shot that it could travel anywhere,” he said on the phone this morning. “So, when Marc came to me, and said he had found a potential venue, I got on a plane and went to see it. It’s a bizarre, super Miami venue. It has this patchwork history, but what it’s best known as is, in the 60s, Hugh Hefner turned it into a Playboy Theater, in a Playboy Hotel. So it’s a really weird cool theater that’s mostly been abandoned for the last few decades.”

He has to adjust the performance simply due to the change in venue, but Mr. McNamara also said he’s updated it to reflect some new ruminations on the role of the internet, and the way we interact with it and through it. Instead of being this hyper-interactive piece of performance, he wants viewers to have a more individual, isolating experience. He relates it to going down a deep, deep YouTube K-Hole.

“This sort of ‘Utopia of the internet’ was sold to us really hard when it first came out—the ‘information superhighway’ and whatnot, the idea that it was about connecting,” he said. “And I do believe that, but there’s also the way it separates us, and creates individual experiences. There’s an alarmist reaction that people have about the isolating effects, and this is far from alarmist. Isolation is not necessarily a negative word.”

To sum up the changes in general, Mr. McNamara added that “In the beginning, the dichotomy that I was interested in was between this utopian view and the mundanity that it has become—junk mail, Groupon offers—and another is the dichotomy of the community versus the individual.”

And then there’s the question of moving the performance, which is harried and antic in nature—your chair is dipped, raised and shuffled around as the show goes on—to the tropical art world frenzy of Art Basel Miami Beach. The venue is high up on Collins, in the 60s (“It’s far enough to move you out of the madness,” Mr. McNamara said) but previous Art Basel x Performa productions have taken place in the comparatively quiet fair in Basel, and Meem: A Story Ballet About the Internet will be going up against hundreds of events each night.

Mr. McNamara feels this is appropriate.

“It’s about spectacle and attention span, and now it’s something that’s vying for everyone’s attention,” he said. 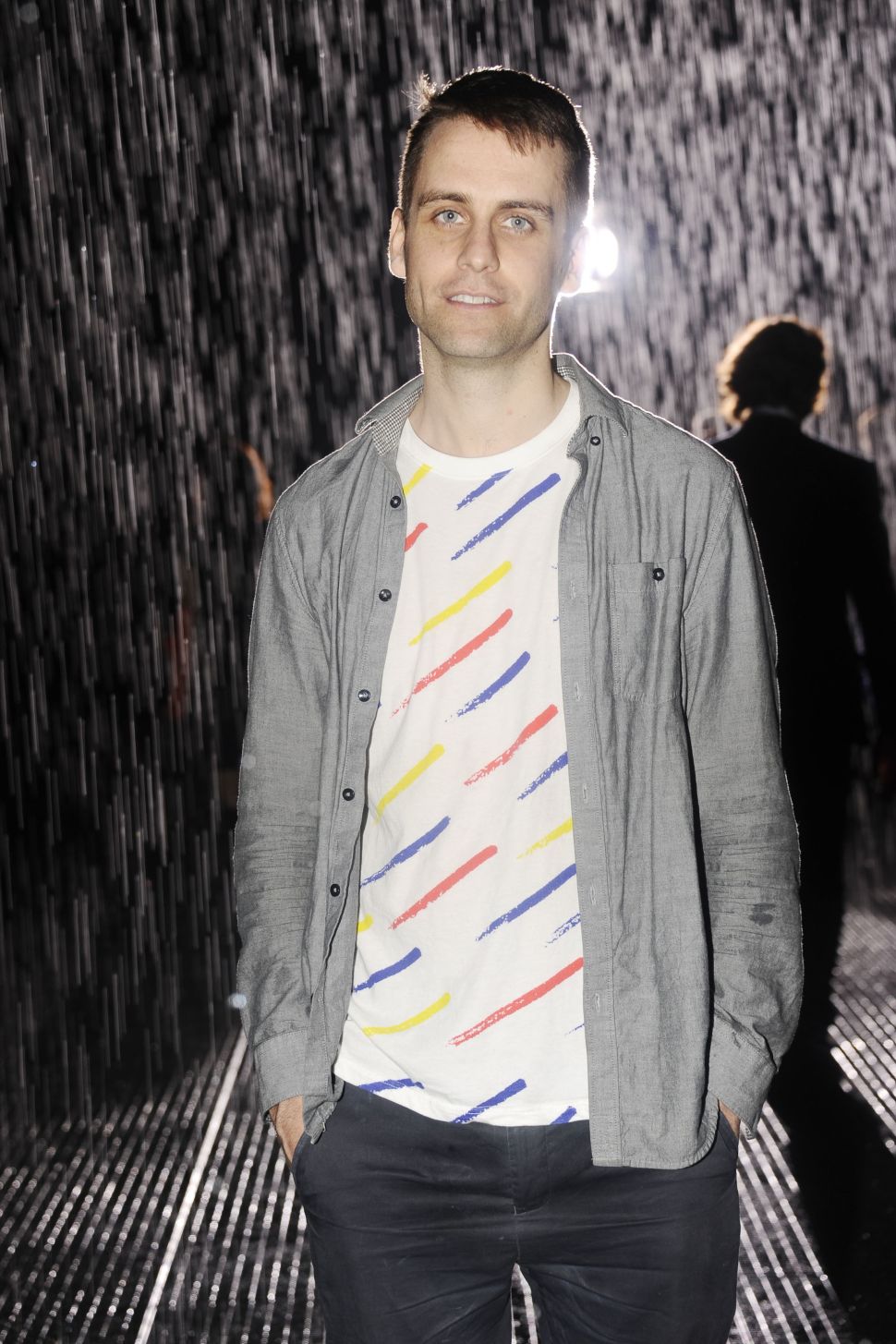