“I expect it will evolve from there, and I fully expect him to write about a wide range of topics that have nothing in particular to do with the Internet,” Gawker editor in chief Max Read told Business Insider.

Mr. Biddle has been the subject of scrutiny after he tweeted jokes about #GamerGate (an Internet thing that we are actively trying not to dignify with coverage) that made the #GamerGate people angry and made Gawker Media the target of an online campaign to get advertisers to boycott Gawker (the Internet is awful). Gawker editorial director Joel Johnson sent out an annoyed memo and then apologized (Mr. Read subsequently apologized for the apology).

Both Mr. Biddle and Mr. Read insist that the move and sabbatical have nothing to do with anything that happened over the past week.

Considering that Mr. Biddle has been using Facebook to crowdsource November vacation ideas for what seems like months, we believe him. 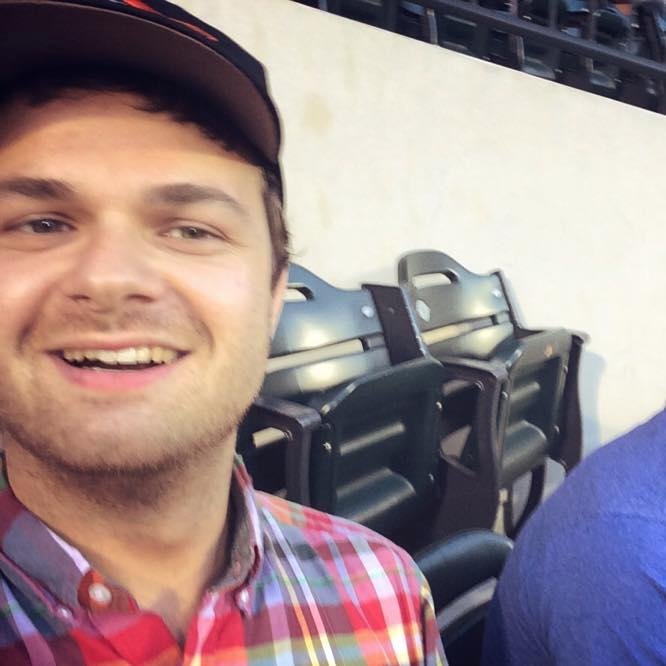