So what’s scarier than a haunted house, an insane asylum, a witch coven AND circus freak show? Ding ding ding! The answer of course is O.J. Simspon. O.J. Simpson is the only acceptable answer here.

Ryan Murphy, co-creator of miniseries/nightmare fuel American Horror Story will executive produce yet another ten episode mini-series for FX, this one entitled American Crime Story. First up: ACS: The People vs. O.J. Simpson.

“This is an exciting project for me,” Murphy said in a press release, “as I’ve been looking for the right property which could serve as an extension of the American Horror Story brand I love so much. The O.J. case was as tragic as it was fascinating – it seemed like everyone had a stake in the outcome. It was really the beginning of the modern tabloid age.”

The series will be based on the book The Run of His Life: The People v. O.J. Simpson by Jeffrey Toobin, and Murphy will direct. Also executive producing is Nina Jacobson, Brad Simpson, and American Horror Story co-creator Brad Falchuk.

So now that all that info is out of the way, can I just say whaaaaaaaaaaat? Both co-creators are there, so will ACS share similarities in like, tone? As in the same tone as the show where Precious had sex with a Minotaur? You people haven’t even seen the clown from AHS: Freak Show yet, god that fucking clown.

The press release describes the show as “a look at the O.J. Simpson trial told from the perspective of the lawyers that explores the chaotic behind-the-scenes dealings and maneuvering on both sides of the court, and how a combination of prosecution confidence, defense wiliness, and the LAPD’s history with the city’s African-American community gave a jury what it needed: reasonable doubt.”

Which, honestly, in these hands is going to be awesome, and yes probably a little different in tone. Alls I’m saying is, I wouldn’t be surprised if one of those lawyers, like, didn’t have a face or something. 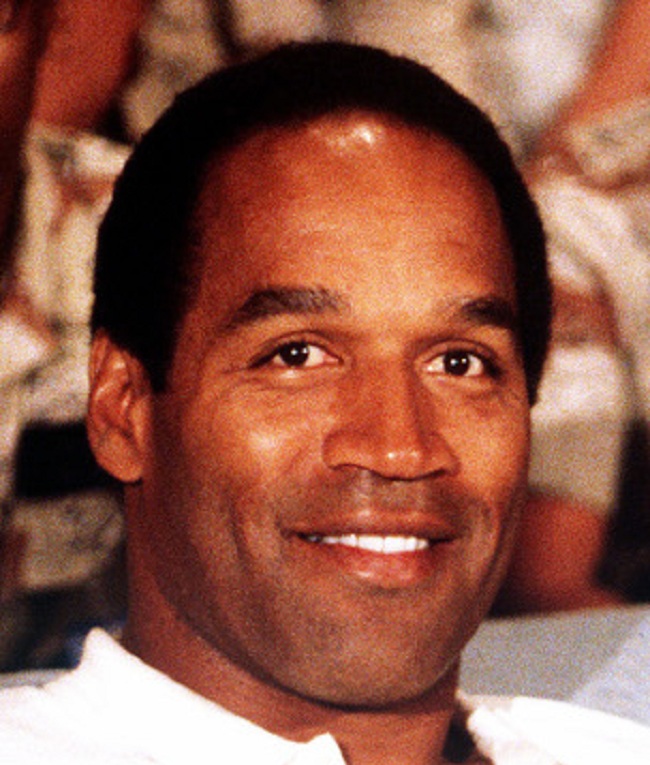