The furor surrounding the ALS Ice Bucket Challenge might have cooled off, but now there’s a new charity initiative taking social media by storm.

The latest craze, #WAKEUPCALL, has seen celebs sharing photos of themselves waking up in the morning, and then nominating their fellow famous folk to do the same — as well as make a contribution to Unicef UK’s efforts to aid Syrian children.

#WAKEUPCALL has so far attracted a bunch of celebs — many of them in the UK — like Naomi Campbell. Um, how is it even possible to look this fierce first thing in the morning?

And here’s Nigella Lawson, who nominated Lena Dunham, among others:

Soon, we expect, the campaign will spread like wildfire amongst the common folk, and the next thing we know our newsfeeds will be chock-full of all our old high school friends’ early-morning selfies. But as stomach-turning as the onslaught of selfies might be — not to mention the fact there’s zero connection between selfies and suffering Syrian children — at least the #WAKEUPCALL campaign has the potential to do some serious good. The Ice Bucket Challenge, after all, has raised over $100 million.

Now, we’re just praying no one lights themselves on fire or freezes innocent mice to death in the hopes of a viral early-morning selfie. 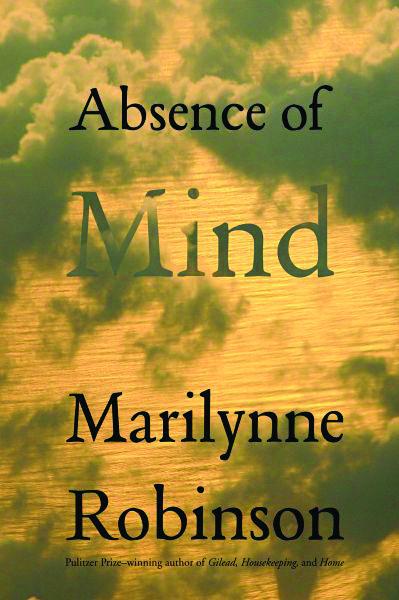