Hard-working, honest Americans who struggle to meet their responsibilities every day are disgusted and appalled with the lies, spin, cover-ups, and intellectually insulting excuses and obstruction of justice from this White House. Now, it appears the Secret Service has similarly lost its patience with the buck-passing—and perhaps, finally, the Washington Post. Yesterday, two of its reporters exploded a story, rife with more evidence of more cover-ups and dishonesty in the White House, and the New York Observer revealed yet more. The Post traces back to the scandal in Cartagena Columbia involving prostitutes, Secret Service Agents, military members—and surprise—a member of the President’s advance team from the White House.

The Post does a great service in bringing this to the light of day. Yet, they seem shocked that “details drawn from government documents and interviews show that senior White House aides” had information that a member of the presidential advance team to Cartagena had a prostitute in his hotel room overnight—“yet that information was never thoroughly investigated or publicly acknowledged.”

Where the Post is surprised, others see a pattern.

Enter Kathryn Ruemmler, former White House Counsel, repeatedly discussed on the “short list” for Attorney General. There is mounting evidence that she should just be renamed “The Fixer” — the Olivia Pope for this president. Mr. Obama reposes great trust in Ms. Ruemmler; he has applauded her “impeccable legal judgment,” and still considers a “close personal friend.” But yesterday, Ms. Ruemmler was all over the front page of the Washington Post—this time, in the Cartagena sex scandal cover-up.

As we reported previously, not only was Ms. Ruemmler in the middle of the IRS email scandal, the Benghazi cover-up, and the most vigorous “protector” of a president while increasing government secrecy and violating the rights of others, the Post places her squarely in the middle of the cover-up of the Cartagena sex scandal for which the Secret Service and the military took the sole blame for having several prostitutes spend the night before the President arrived. Finally, the Post, which has sung her praises for the White House, challenges Ms. Ruemmler’s role and that of Mr. Obama’s friends and donors.

A dozen Secret Service Agents and military personnel were fired over “Hookergate.” But a young member of the advance team from the White House itself, Mr. Jonathan Dach, was protected by Ms. Ruemmler’s “investigation.” Just so happens that his father, Leslie Dach, was a significant donor to Mr. Obama’s re-election campaign, and a key figure in Michelle Obama’s “Let’s Move” wellness campaign.

Ironically, the younger Mr. Dach, who registered the “guest” in his room in Cartagena, was given a job as in the State Department as a “Policy Advisor” on “Global Women’s Issues.” Obviously, Mr. Dach was just doing research for his new job as an advocate for women when he shared his hotel room with a prostitute while in Colombia for the president on his taxpayer-funded field trip from Yale Law School. While Secret Service Agents were fired, the elder Mr. Dach was also given a plum job by Mr. Obama. Leslie Dach now works for Health and Human Services, helping with Obamacare.

Is there any wonder Secret Service morale is at an all-time low? And the cover-up didn’t stop in the White House. When the Inspector General for the Department of Homeland Security (now overseeing the Secret Service) tried to conduct its own investigation, agents were ordered to alter their report and leave out the White House. The three officials in the Inspector General’s office who were instructed to alter their report and questioned the involvement of anyone from the White House were put on administrative leave—purely a coincidence.

Meanwhile, the cover-up and role the Post attributes to Ms. Ruemmler are only the tip of the corrupted iceberg. In criminal parlance, it’s her modus operandi. Let’s take a few examples.

According to the Post, the information the Secret Service shared with “then White House counsel Kathryn Ruemmler” included hotel records and “firsthand accounts,” yet she (and other presidential aides) conducted an interview with Mr. Dach and concluded that he had done “nothing wrong.” Never mind that hotel records show that he registered a prostitute as a guest in his room for the night of April 4, 2012. That’s not a crime in Colombia, and apparently, lying during an investigation is no longer a crime in this administration. Sadly, that’s not a surprising conclusion for someone to whom the ends justify the means and who shares “the administration’s traditions and values.”

Under the prior administration, Ms. Ruemmler was one of the Department of Justice Task Force prosecutors who sent four Merrill Lynch executives to prison on indictment charges that failed to allege criminal conduct—while she yellow-highlighted and hid for six years the “firsthand accounts” of the witness she herself described as “key.” She hid the exculpatory evidence of Merrill’s own in-house counsel, which belied her statements to the jury, and she signed a constitutionally and ethically required Brady letter that was misleading and false. Those are but a few examples of her tactics found in my book, LICENSED TO LIE: Exposing Corruption in the Department of Justice.

The evidence she and her colleagues could only have deliberately hidden exonerated the Merrill executives, but instead they served a year in prison while she hid it. A federal court found that she “plainly suppressed” evidence favorable to the defense. Nonetheless, Mr. Obama brushed aside the evidence and the grievance filed against her with the DC Bar—which evaporated—and promoted her to his chief counsel.

Of course, all the lies and cover-ups trace back to the desk at which a man once sat who said “The Buck stops here”—the desk in the Oval Office. According to Mr. Obama, those involved in the “Hookergate” scandal were just “a couple of knuckleheads” in the Secret Service.

Wait, that sounds familiar. Oh yes, the IRS targeting of conservative political groups was just “a couple of boneheads” in the Cincinnati office of the IRS, and there wasn’t a “smidgeon of corruption” in Mr. Obama’s IRS.

Anyone still buying that must have been comatose for the last several months, during which we learned of the ever increasing number of computer crashes, and that the IRS deliberately destroyed Lois Lerner’s blackberry—a fact the IRS tried to hide from federal judge Emmet G. Sullivan. These developments may have a role to play in Mr. Holder’s departure—the real reasons for which I believe are yet to surface.

Our entire government is imploding in deceit and dishonesty. The United States has become the laughingstock of the world, and the vacuum in leadership of this country is sucking the very air we breathe. Nero fiddled while Rome burned. Mr. Obama golfs while ISIS beheads. Meanwhile, Kathryn Ruemmler’s on his short list for Attorney General.

There are reasons for his “trust” in her that are obvious to him, but she “ain’t no friend of mine.” 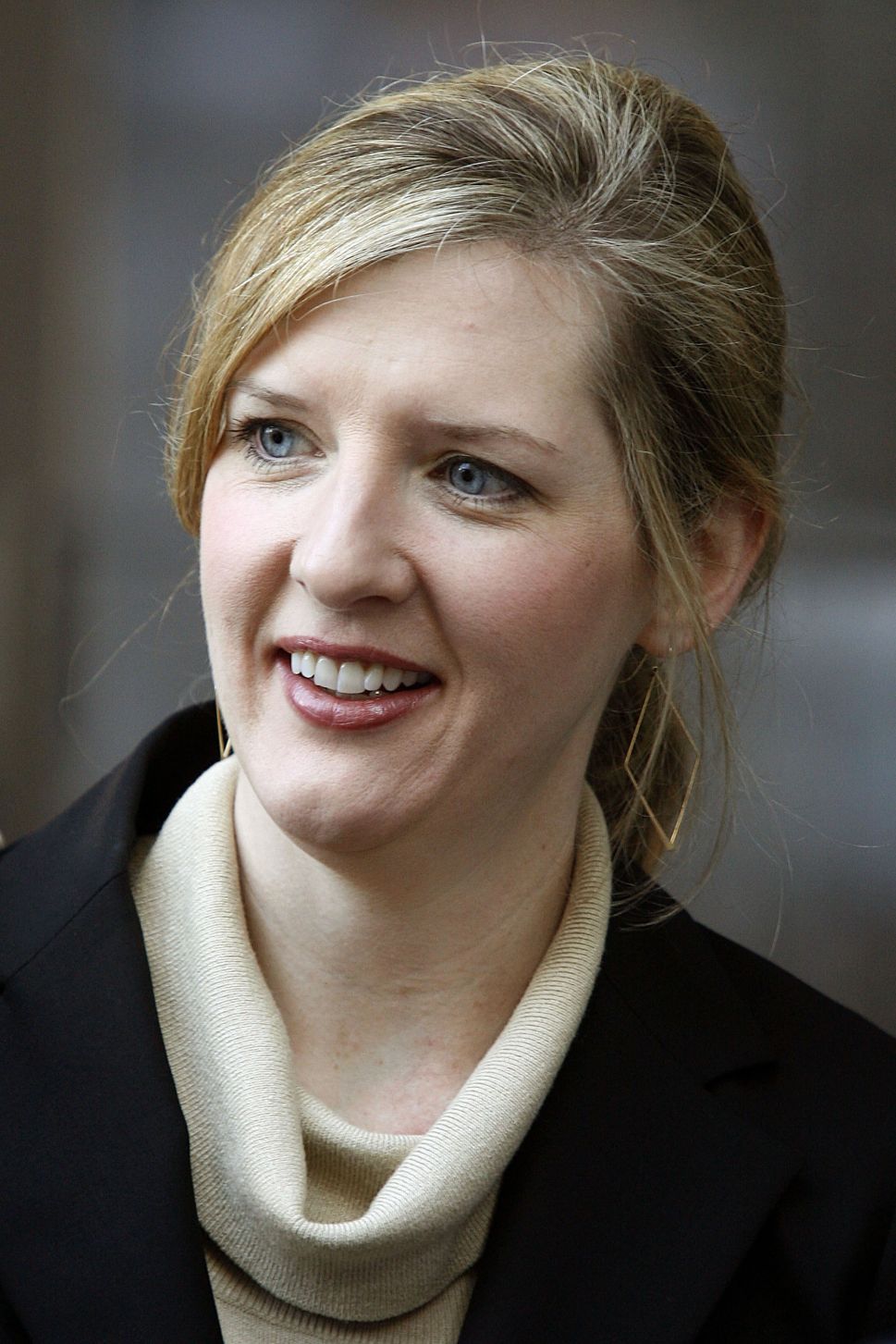