It’s been a very bad year in web security. Only in the past couple of months, iCloud and Snapchat have seen major hacks that have exposed a number of naked selfies to prying eyes. Besides generating nervous chuckles and perfectly understandable (if not hypocritically sanctimonious) outrage, the leaks no doubt prompted many of us to Google things like “How do I perfectly secure my naked selfies?” and “How do I know if I’m naked on the Internet?”

Answer: a new app called Hidely keeps your stash of naked selfies as safe as possible by creating an encrypted locked box on your device that not even a phone thief or hacker could get access to. With Hidely, every picture you take with the app (and anything you import into it) is saved on your device, totally encrypted, and can only be seen through the password-protected app.

Hidely has clear weaknesses: to send a pic to someone, Hidely generates a single-use link which has to be sent and then opened by someone else who has the app, which pretty clunky way to simply send a photo. Also, photos taken with Hidely can’t be touched up with advanced editing in-app, which means your illicit photos will include all of your blemishes and bad lighting. Still, these are small sacrifices to make in the pursuit of not having a naked pic of you in your bathroom mirror on the Internet forever.

There are a host of new apps that are trying to convince people that their messaging is the most secure, usually by making it disappear a la Snapchat. But the difference between Hidely and something like Wickr is that Hidely doesn’t care about dissolvable media. After all, what’s the fun of sexting if you can’t refer back to it, erm, later. No, Hidely just wants to make sure no one can get to the photos but you.

In order to access the photos, you need to actually be in possession of the phone that stores the photos and then have the password to get into your Hidely account. Lost your password? Oh well, there’s no way of recovering it, and your stash of me-porn is officially gone forever. 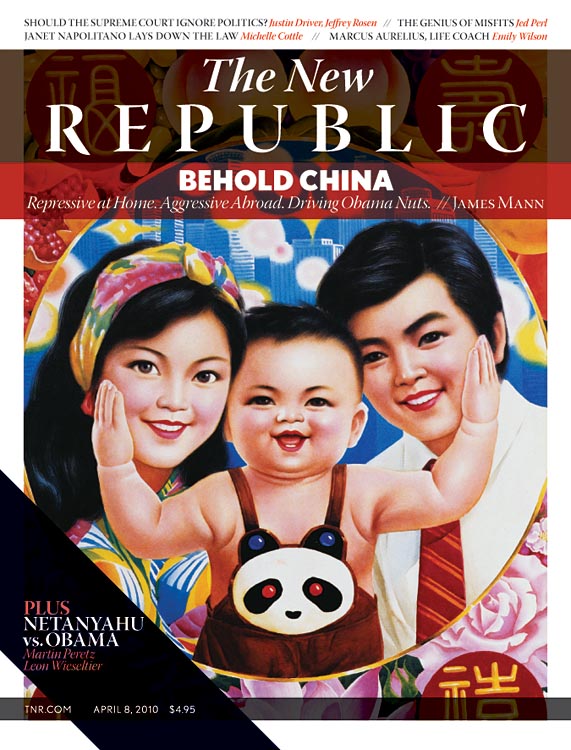