Incumbent Republican U.S. Rep. Frank LoBiondo (R-2) leads Democratic challenger William Hughes 44 percent to 38 percent in the 2nd Congressional District, with 18 percent undecided or not expressing a choice, according to a poll commissioned by The Richard Stockton College of New Jersey.

“The poll captures a snapshot in time of an important race for South Jersey,” said Sharon Schulman, Chief Executive Officer of External Affairs and Institutional Research.

“With a month to Election Day on Nov. 4, there are a large number of undecided voters,” Schulman said.

Jason Galanes, spokesman for LoBiondo for Congress, issued a statement in response to the poll.

“While we question the exclusion of some candidates on the ballot from the survey, the extent of Bill Hughes’ relentless negative attacks and false statements has demonstrated the type of campaign South Jersey residents will see from our opponent over the next 30 days,’ he said. “Congressman LoBiondo has always run a strong race and this year is no different. Our full media campaign has just begun and we are confident of victory on November 4th.”

The Hughes Campaign celebrated the news.

“These are the most encouraging poll numbers for a Democratic challenger to Congressman LoBiondo in over twenty years,” said Keith Rosendahl, campaign manager, Hughes for Congress. “These numbers show that Bill’s message of growing and diversifying South Jersey’s economy, saving and securing Medicare, and fighting for working and middle class families is truly resonating with South Jersey voters.”

“Folks in South Jersey are ready for new, smart, independent representation in Washington and this poll proves it,” said Hughes. “Voters know Congressman LoBiondo has changed over his 20-years in Congress and has forgotten what matters most to people right here at home.  He’s been walking in lockstep with partisan leaders in a broken and irresponsible Congress for too long and has lost the courage it takes to do what’s right for us.”

When respondents who are leaning toward one candidate or the other are included, LoBiondo is leading Hughes 47 percent to 42 percent.

Sixty-one percent have a favorable view of LoBiondo, with 28 percent unfavorable and 10 percent unfamiliar with him or unsure. Fifty-two percent rate the incumbent’s job performance as excellent or good, and 45 percent rate it as fair or poor.

Forty-six percent have a favorable view of Hughes, with 21 percent unfavorable. Nearly one in four (24 percent) are not familiar with the challenger, and 9 percent are unsure.

LoBiondo draws the most support from men and senior citizens, while Hughes is strongest among voters younger than 30 and African-American voters. LoBiondo enjoys the backing of 83 percent of Republican voters, and Hughes is backed by 71 percent of Democrats. A large 44 percent of unaffiliated respondents did not back either major-party candidate at this time.

In the race for U.S. Senate, 49 percent of 2nd District voters support incumbent Democrat Cory Booker while 40 percent support Republican challenger Jeff Bell when respondents leaning toward either candidate are included. Seventeen percent are undecided or not expressing an opinion.

Fifty-six percent hold a favorable view of Booker and 30 percent have an unfavorable view. Fifteen percent are unsure, unfamiliar with him or not expressing a choice. Forty-six percent say Booker is doing an excellent or good job, and 48 percent rate his performance as fair or poor.

Twenty-six percent identified jobs as the most important issue facing New Jersey. Struggling Atlantic City casinos have laid off thousands of workers in the 2nd District. The issue of property taxes was named by 16 percent as most important, and 13 percent cited the economy.

A proposed state Constitutional amendment that would allow judges to deny bail to defendants who are flight risks or who pose a danger to the community is favored by 81 percent, while 14 percent oppose it.

However, respondents are split over a second proposed Constitutional amendment that would increase the portion of the existing Corporation Business Tax dedicated to environmental programs from 4 percent to 6 percent on July 1, 2019. Forty-nine percent support the proposal, while 42 percent oppose it and 10 percent are unsure. 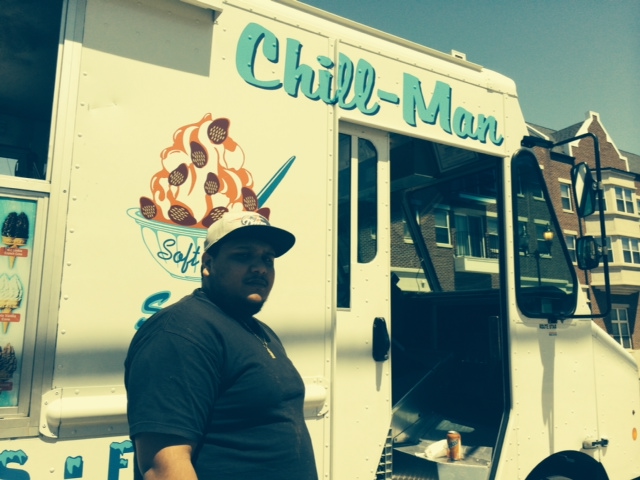