Dissenting senators flailed away before their colleagues passed the controversial Assembly Bill 3213, which makes tax credit transfer certificates under the “Urban Transit Hub Tax Credit Act” and the “Grow New Jersey Assistance Act” (GROWNJ) more widely available by reducing the minimum amount of the credits that may be transferred to $25,000.

“The Office of Legislative Services has told us this bill is likely to have a negative impact,” said state Sen. Gerald Cardinale (R-39). “New Jersey can’t afford any more negative economic impacts. It’s amazing to me this is even up for a vote. I usually agree with the governor. I would urge everybody to take a look at this.”

State Sen. Steve Oroho (R-24) said he prefers lower rates as a solution, but plugged this as a stop gap.

His Western New Jersey colleague state Sen. Mike Doherty (R-23) disagreed on the substance of the bill, and voted no.

“My concern is we continue with this program of job subsidies and no idea of whether it’s effective,” Turner said. “We cannot afford it. We cannot find money to restore the Earned Income Tax program. But we have money to keep shoveling out the door. I’m supportive of economic opportunity but more supportive of accountability and transparency.

State Sen. Jen Beck (R-11) insisted on her comfort level that the bill would create jobs.

“Stop the presses. I agree with Governor Christie OLS is dead wrong,” said Lesniak, who thanked Beck, Oroho, and Singer.

“This bill spends not one dollar of taxpayer money,” he added.

In an interview earlier this year with NJTV’s Michael Aron, Lesniak called Christie a “horrible” governor.

Gordon MacInnes, president of the New Jersey Policy Perspective, denounced the bill in a statement.

“New Jersey policymakers should be responding to the out-of-control surge in business tax subsidies by making the state’s programs more effective, imposing greater discipline on incentive awards and increasing accountability and transparency,” MacInnes said. “This bill, for the most part, does the opposite and is yet another step in the wrong direction.

“The bill will almost certainly increase the amount of subsidy dollars being awarded over the next five years at a time when these awards are already at a record high. This is bad enough on its own, since subsidies are known to be an ineffective method of growing a state’s economy. But it gets worse. The bill will also weaken standards used to determine whether a project can receive an incentive, continue to erode taxpayer protections, greatly expand the types of projects that can receive the most lucrative subsidies and create a whole new five-year incentive program.” 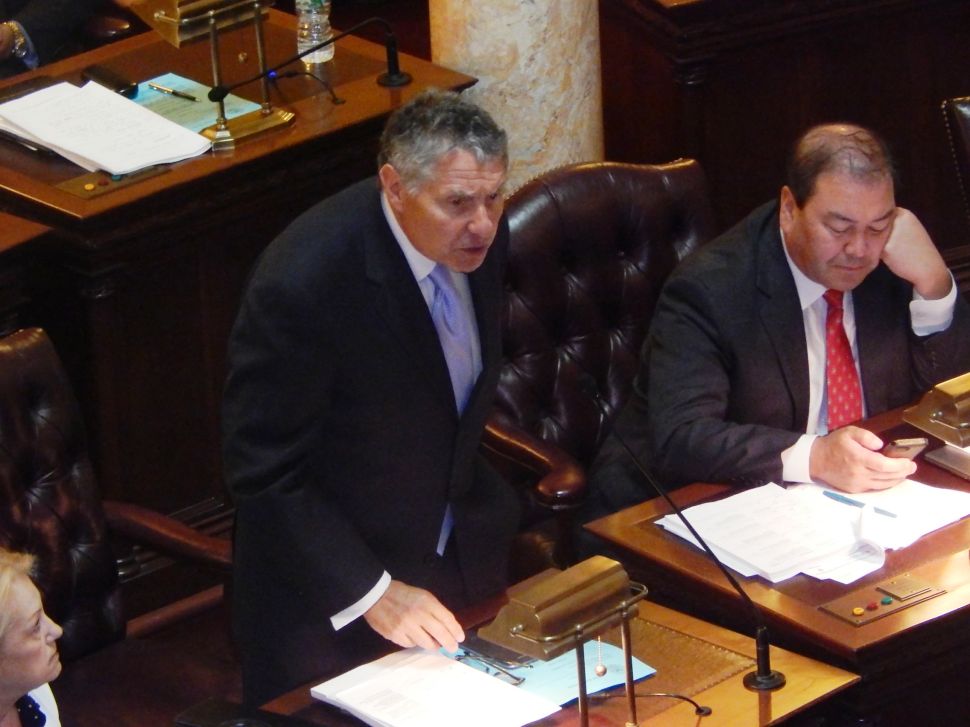