When The New York Times announced in a recent editor’s note that it had eliminated its 52-year-old chess column from the paper, there was a widespread sense that the feature had run its course.

“Few will mourn, even as a symbolic loss,” noted the Russian chess grandmaster Garry Kasparov, whose exploits were once documented in the pages of the Times by the late chess columnist Robert Byrne. “Should anyone, chess fanatics or otherwise, care if The New York Times cuts its weekly chess column, as The Washington Post did in 2010?” Matt Gaffney, a chess national master, asked in Slate. “Not really.”

But the same would not be said of the thrice-weekly bridge column, which has a devoted, if niche following, and has thus far been spared.

“It is certainly an institution,” said Neil Genzlinger, a TV critic at the Times and a former bridge editor on the culture copy desk of the paper. “If people think some of our critics or executive editors have served a long tenure, they should look at the bridge column.”

Founded in 1935 by Albert H. Morehead, at a time when bridge, considered to be the most intellectually challenging of all card games, was a common parlor sport, it has been written by just three columnists in its time. Alan Truscott took over in 1964, when it was a daily feature, establishing the standard for Times bridge writing by analyzing, in an instructive fashion, one specific deal.

The column is now written by Phillip Alder, the 63-year-old British expat who splits his time between Hobe Sound, Fla., and St. Louis and who also writes a syndicated bridge column for papers around the world.

He took over in 2005 when Truscott died and travels the globe covering bridge tournaments in far-flung locales. He also teaches, but doesn’t play much anymore.

“He’s the Bill Cunningham of bridge,” Choire Sicha, the founder of the Awl and an avid bridge player, said of Mr. Alder, name-checking the Times’ longtime street fashion photographer. (Mr. Sicha and Mr. Alder will play bridge together this Friday in the city, according to Mr. Sicha, an Observer alum who edited this paper’s now-defunct bridge column; he is, he said, a third of the way to becoming a life master, and reads Mr. Alder’s column on a regular basis.)

Mr. Alder, who edited bridge magazines in London before moving to the United States in 1985, discovered the sport—it has lobbied for inclusion in the Winter Olympics, to no avail—in high school. “In those days I was playing chess, and I’d heard that bridge and chess go together,” he said in a recent phone interview. “So I waddled along to the bridge club to see what would happen.” He won his first club championship at the age of 15. “I have a talent for one thing,” Mr. Alder said jokingly. “You’re either born with card sense or you’re not.”

In many ways, the column’s existence is a kind of journalistic miracle, given the declining popularity of the card game—which is more often associated with senescent grandparents than youthful vitality—and the fact that Mr. Alder’s 400-word-or-so dispatches take up precious space in, for some inexplicable reason, the Arts section, that could be devoted to more seemingly relevant matters like books, music or theater.

“None of my editors knows anything of the game except what they’ve picked up from reading my column, so that makes it slightly harder,” Mr. Alder told the Observer. “I have to be extremely careful.”

Game columns are, for the most part, a curiosity. Not many people care about them, though their existence in print adds a touch of old-school charm to an industry that is quickly mutating. For the average news consumer, reading one is not so much about acquiring information—livestreams and social media have basically rendered that obsolete—but enacting a kind of ritual, communing with paper.

Reading about bridge is to enter a universe whose abstruse vocabulary—full of imps and trumps and canapés—is virtually inaccessible to a non-player.

And yet bridge columns persist. There are five syndicated bridge columns in the United States, including Mr. Alder’s, and papers around the country continue to publish them. According to a spokesperson for the Times, the bridge column, which runs on Mondays, Thursdays and Saturdays, will not meet the same fate as chess—at least not at the moment.

“It’s a lovely little piece,” Mr. Genzlinger said of Mr. Alder’s column, “from a type of journalism that seems to be fading.” 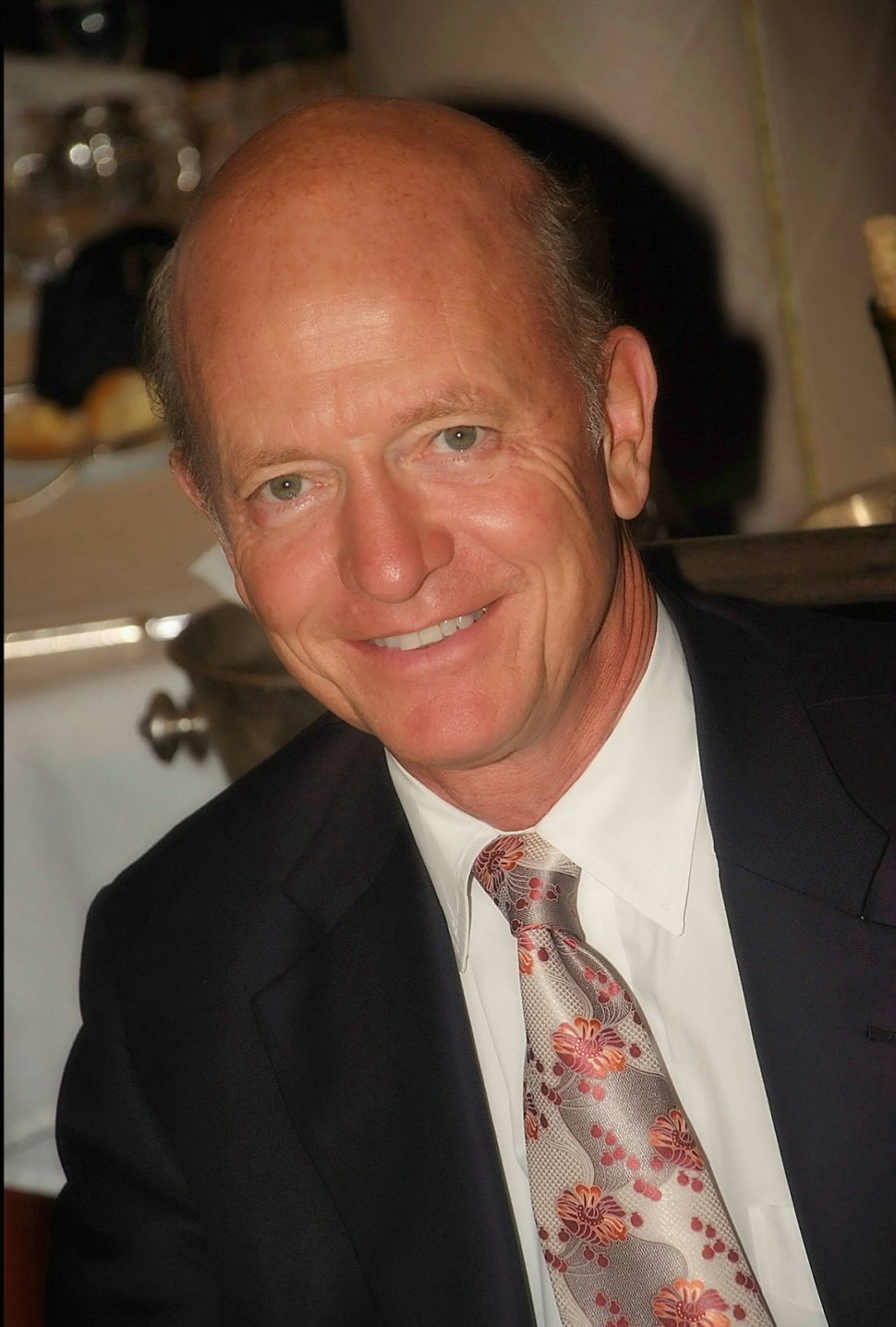