Audrey Rose Smith has been named the new communications manager at The Armory Show. The role has been vacant since this past June.

“I am thrilled and honored to join The Armory Show, one of New York’s most venerable art events, at this exciting stage in the fair’s history,” Ms. Smith told us in email confirming her new position. “Coming off a strong 2014 year, I look forward to working with Noah Horowitz and the Armory team to make the 2015 edition our most successful yet.”

Ms. Smith comes to the fair from David Nolan Gallery, where she was a communications assistant. Her first day is today. The position has been vacant since her predecessor, Allison Rodman, left to become the communications director of MoMA PS1.

Also: While at David Nolan, Ms. Smith would moonlight as a photographer for Olivier Zahm’s Purple magazine, which is pretty cool.

Earlier today, Noah Horowitz, the executive director of The Armory Show, announced that Lawrence Abu Hamdan will be the commissioned artist for the 2015 edition of the fair. The Armory Show runs March 5-8 at Piers 92 & 94 in New York. 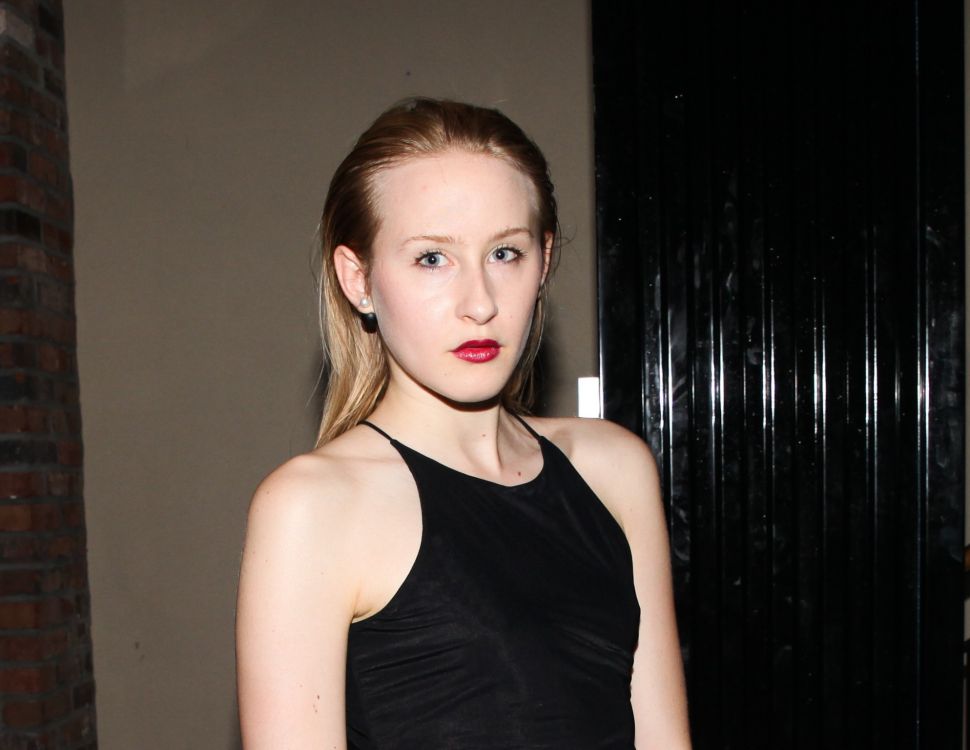