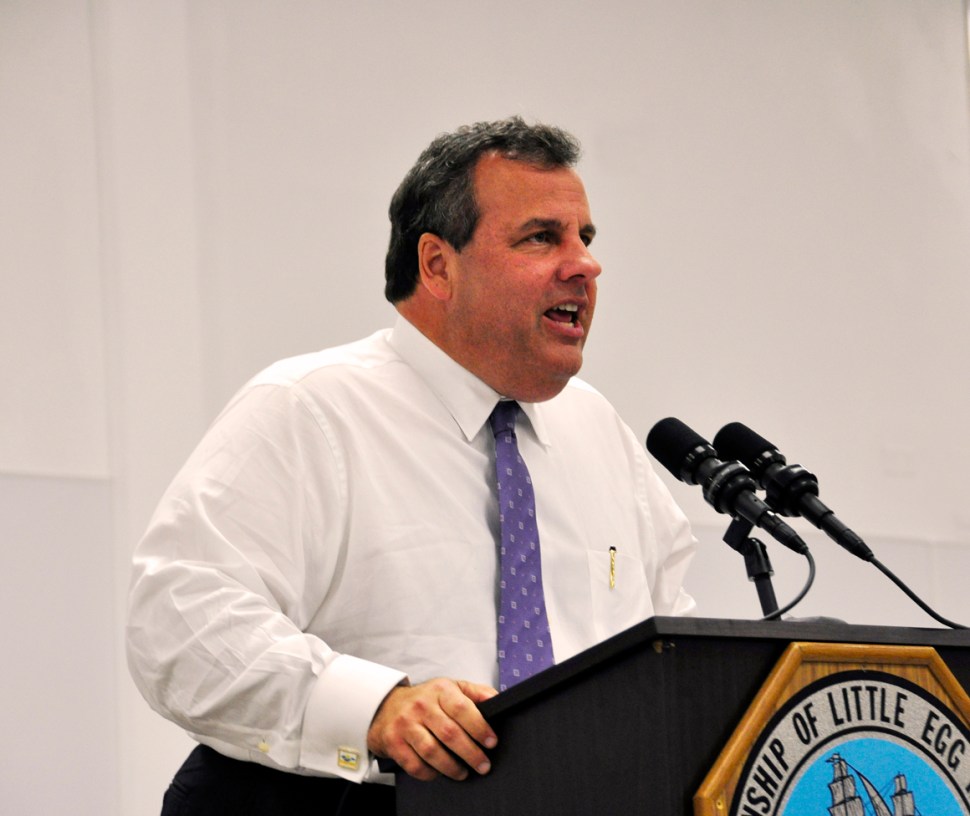 Christie’s always been a Rudy Giuliani fan. The comparisons were always inevitable when he hit the 2009 gubernatorial trail with Rudy, another former prosecutor, at his side. But Christie probably doesn’t want that dreaded comparison to Giuliani’s doomed 2008 presidential campaign to stick to him as he paws the turf in advance of a 2016 presidential run. But that’s just what a potential rival, Senator Ted Cruz (R-Texas), is doing in conversations with donors, according to POLITICO. He’s telling people Christie would be another Giuiliani – the 2008 campaign version. in a recent article by Politico called Christie the “Rudy Giuliani of this cycle,”.

There have been several editorials released by major news sources all over the country outlining what a potential Chris Christie presidential run would look like. George Will weighed in. In a editorial by the Chicago Tribune, Chris Christie is described as a top contender. His name was also found in the editorial pages of the Washington Post, The Nation, and Philadelphia Magazine.

Until Republicans like Jeb Bush began sticking their heads up and drawing attention as potential GOP establishment contenders for the presidency, it was all Christie v. Clinton. In a way, it still is. This week’s Delaware County Daily Times story underscored the criss-crossing campaigning of the rival Republican and Democrat.

Chris Christie will be visiting Rhode Island to campaign for GOP gubernatorial candidate Allan Fung. In an article in WP Rhode Island, Fung is quoted as follows: “Support from Governor Christie will help me to get my message out to the voters of Rhode Island that my Open for Business Plan will turn our state around and help to counter the millions of dollars that Wall Street and progressives have poured into my opponent’s campaign.” Chris Christie is not the only Republican who has been in the national spotlight campaigning for Fung, 2013 Presidential candidate Mitt Romney has also showed his support.

Who does Fung support for president in 2016? 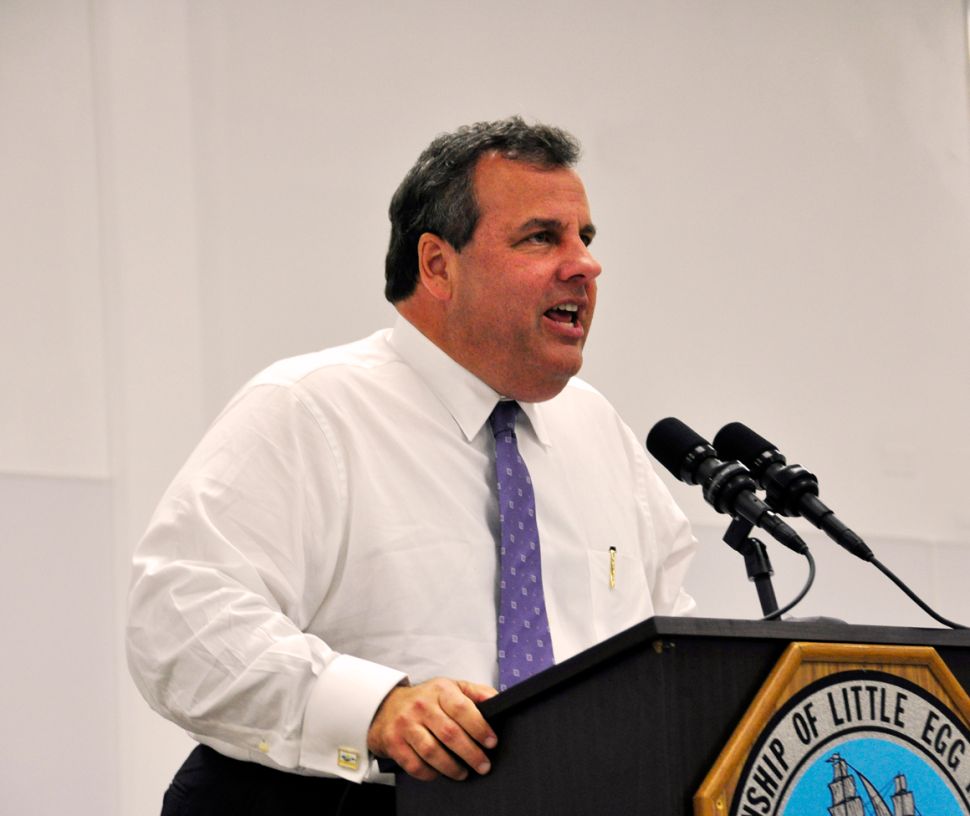