When the Singularity occurs, it’s not just humans that will be replaced by robot overlords. No, dogs now are at risk as well, all thanks to taxpayer dollars.

The U.S. federal government has been 3D-printing mechanically engineered dog noses that replicate the sniffing patterns of bomb-sniffing dogs, Nextgov reports. The noses are modeled off of female labrador retrievers, a historically favored breed of police dog.

Public documents reveal that the budget for the 3D printer was a whopping $228,977 for a Stratasys Connex 350, which was later upgraded at no extra cost for a Connex 500. The Connexes are heavy duty printers that use dozens of different materials at once to create the many textures needed in replicating dog noses.

The goal isn’t necessarily to create robot dogs for airports and security checkpoints. Rather, the project is meant to generate a host of scientific research that the private sector can use to develop vapor-sensing devices.

That’s probably for the best — we’d rather not live the nightmare of one of these having the capability of finding us by our scent: 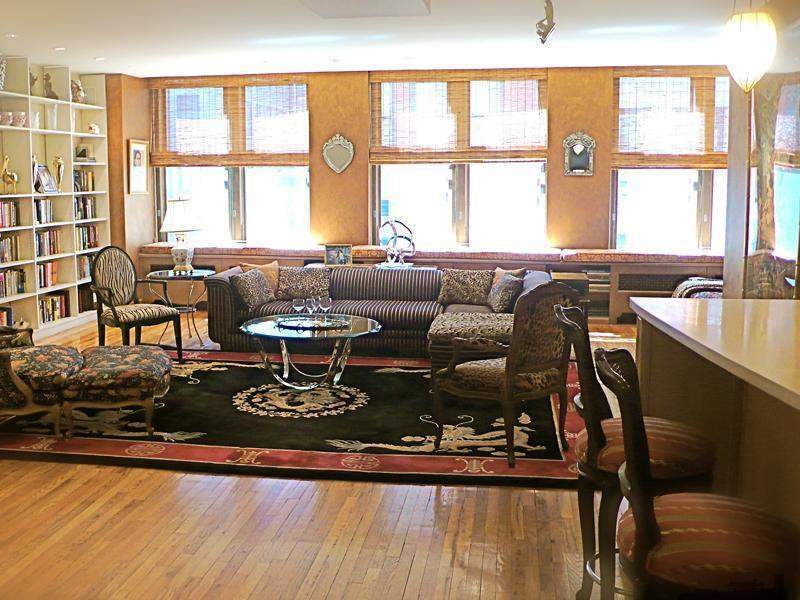