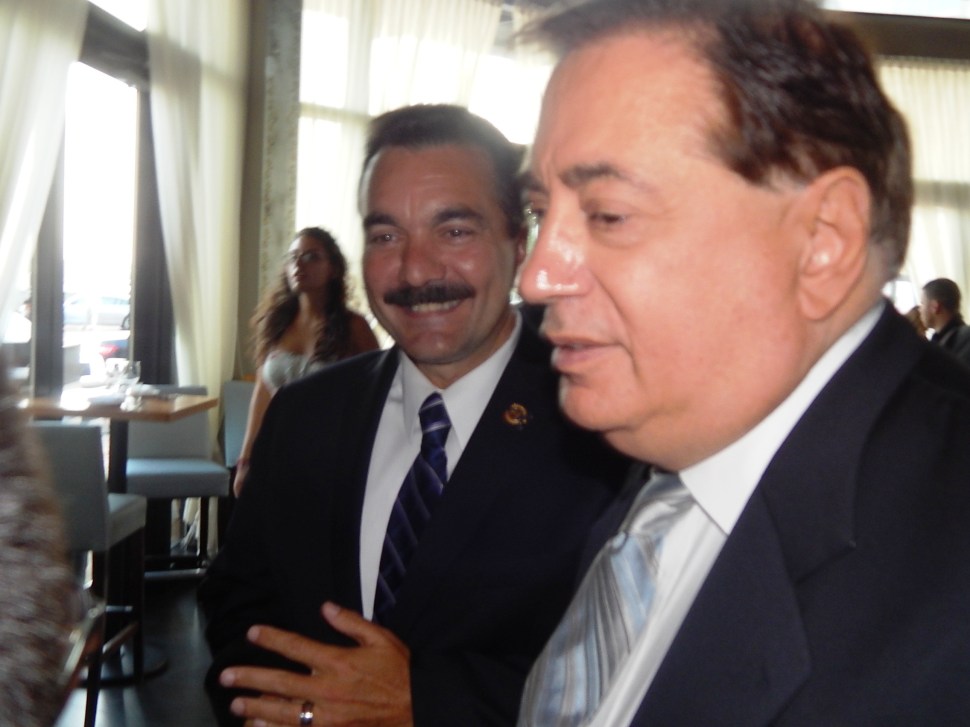 A Democratic Party operative from Hudson and one from Essex did a gutcheck the other day, maintaining the close ties via telephone between the two organizations.

Within a seven-day span of power projection events in both counties, each came away with a decided conclusion: if Essex and Hudson get together to support the next gubernatorial candidate, there will be no primary contest of significance.

Within the halls of Trenton, at least, Essex’s loss has lately been Hudson’s gain, with the one constant – a unified South Jersey – taking advantage of Northern fissures and discarding Sheila Oliver of Essex County last year in exchange for Vincent Prieto of Hudson to occupy the speaker’s chair.

South Jersey is depending on maintaining that negotiating upper-hand, with the possibility of trading out one northern county or the other depending on who is willing to give the south what it wants in exchange for a seat of power.

According to sources in both organizations, Essex and Hudson are close.

“[Essex County Executive] Joe [DiVincenzo] has a relationship with [North Bergen Mayor] Nick [Sacco], a good friendship,” said a source. “Joe and [Union City Mayor Brian] Stack are close, and there’s no one closer to Joe than Menendez. Hudson and Essex are tight.”

The sticking point appears to be the 2017 gubernatorial contest and specifically the fledgling candidacy of Jersey City Mayor Steven Fulop.

For his part, Sacco continues to show a high visibility comfort level with Fulop, and talks in public about how much the young Jersey City mayor has contributed to Hudson’s ascent over the course of the past year.

But Sacco is also close to Sweeney; and, after all, cut the deal with George Norcross III to make Prieto speaker.

It’s been bumpy – Prieto and Sweeney have clashed behind the scenes – but ultimately the alliance appears intact.

The question is who will lack a chair when the music stops.

Will it be Fulop, the mayor disconnected from the old order of government embodied by Sacco, DiVincenzo and Norcross?

Will it be Fulop and Sacco, whose charge, Prieto, has not always thrilled South Jersey, as DiVincenzo attempts to regain what he lost with the ouster of Oliver?

Or will it – this time – be South Jersey, stuck regionally removed from Essex and Hudson?

Essex for the moment appears no less divided than in 2013 when it could not summon the votes to back a successful candidate for speaker.

Newark adds an added complication with a mayor’s seat occupied by Ras Baraka, a close Fulop ally. Sacco and Stack are more united now than ever in Hudson and Fulop is arguably the strongest link between the two.

Essex County Democratic Chairman Leroy Jones has the political obligation of bringing those stratified areas of Essex together into a coherent whole.

If he can do that, will the county lean East or South in a statewide war?

Or will it remain too fractured?

With the South too disciplined to pry apart, “The key is Hudson and Essex,” the operative repeated, a mantra, or so it sounded. “Bergen has a lot of people but they are nowhere near the percentages Hudson and Essex put out.” 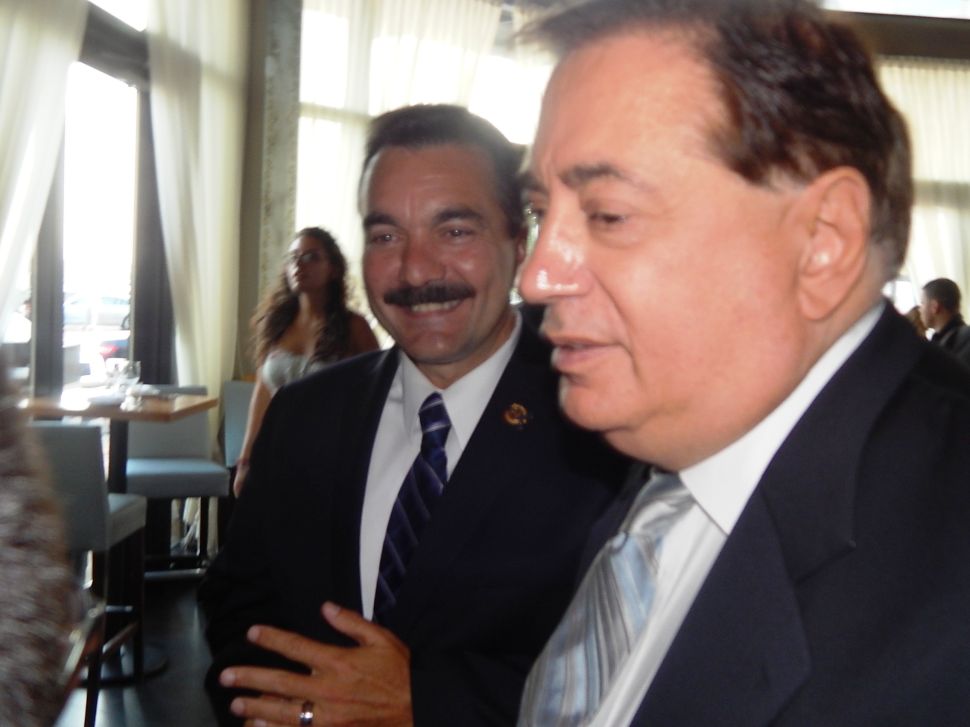