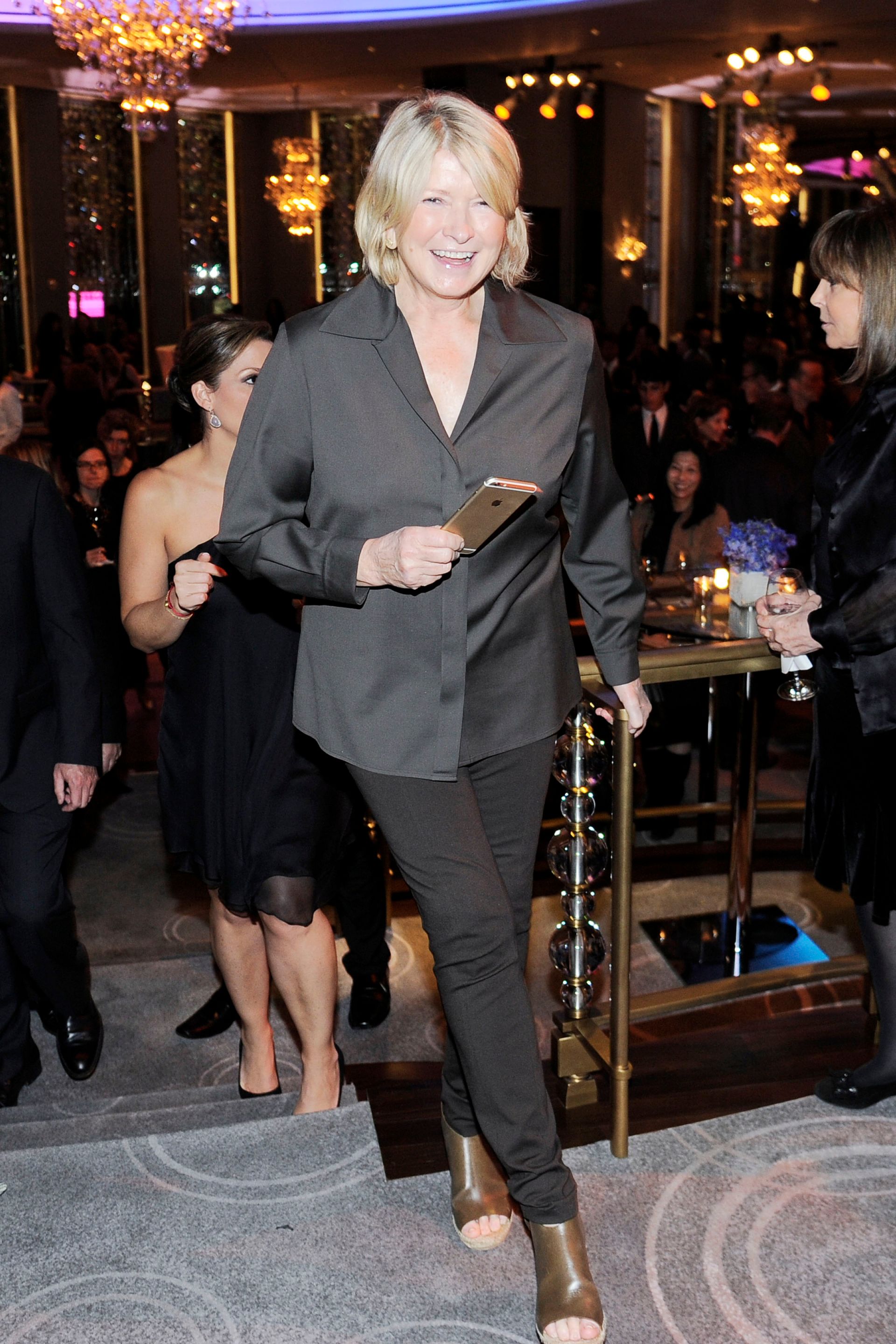 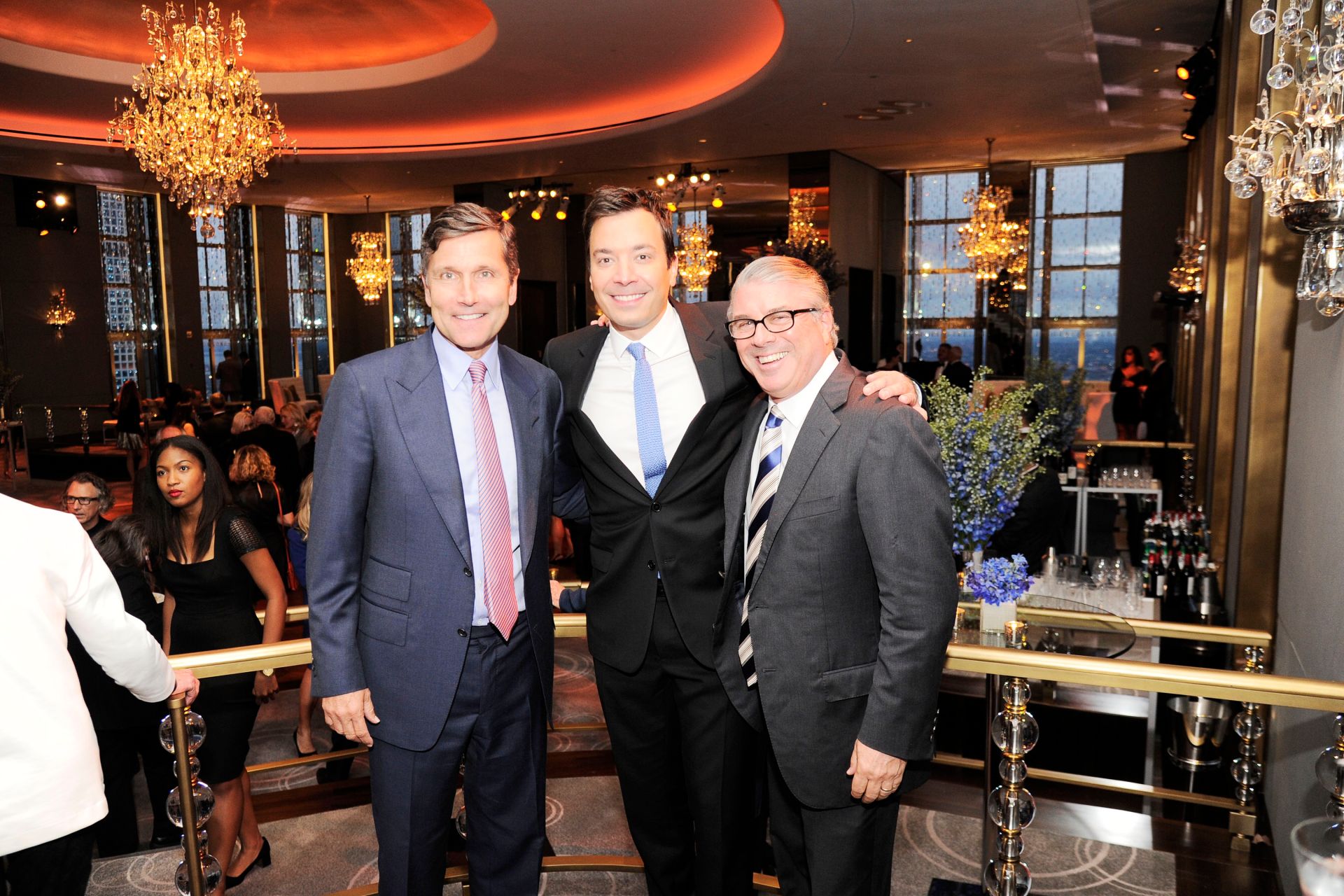 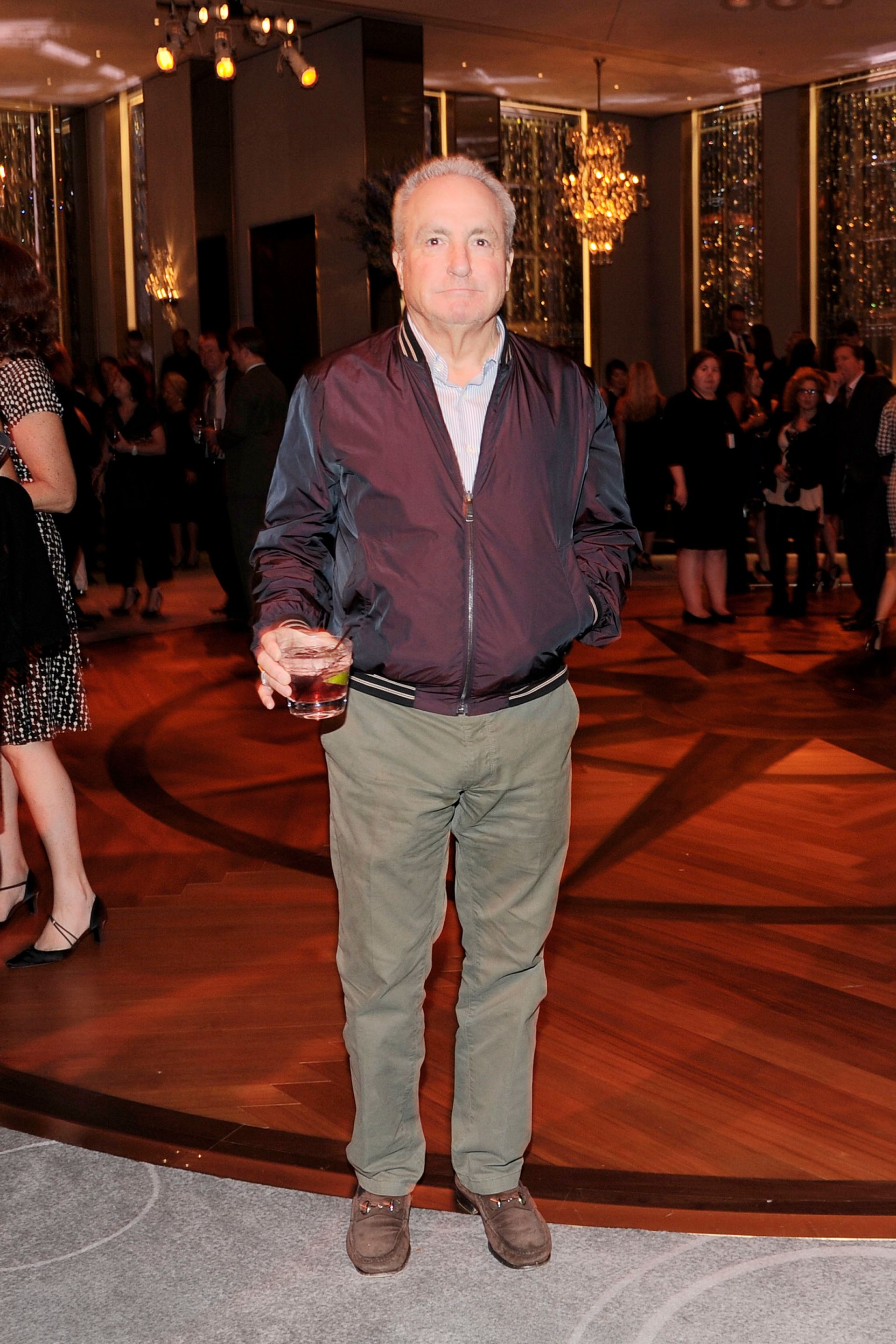 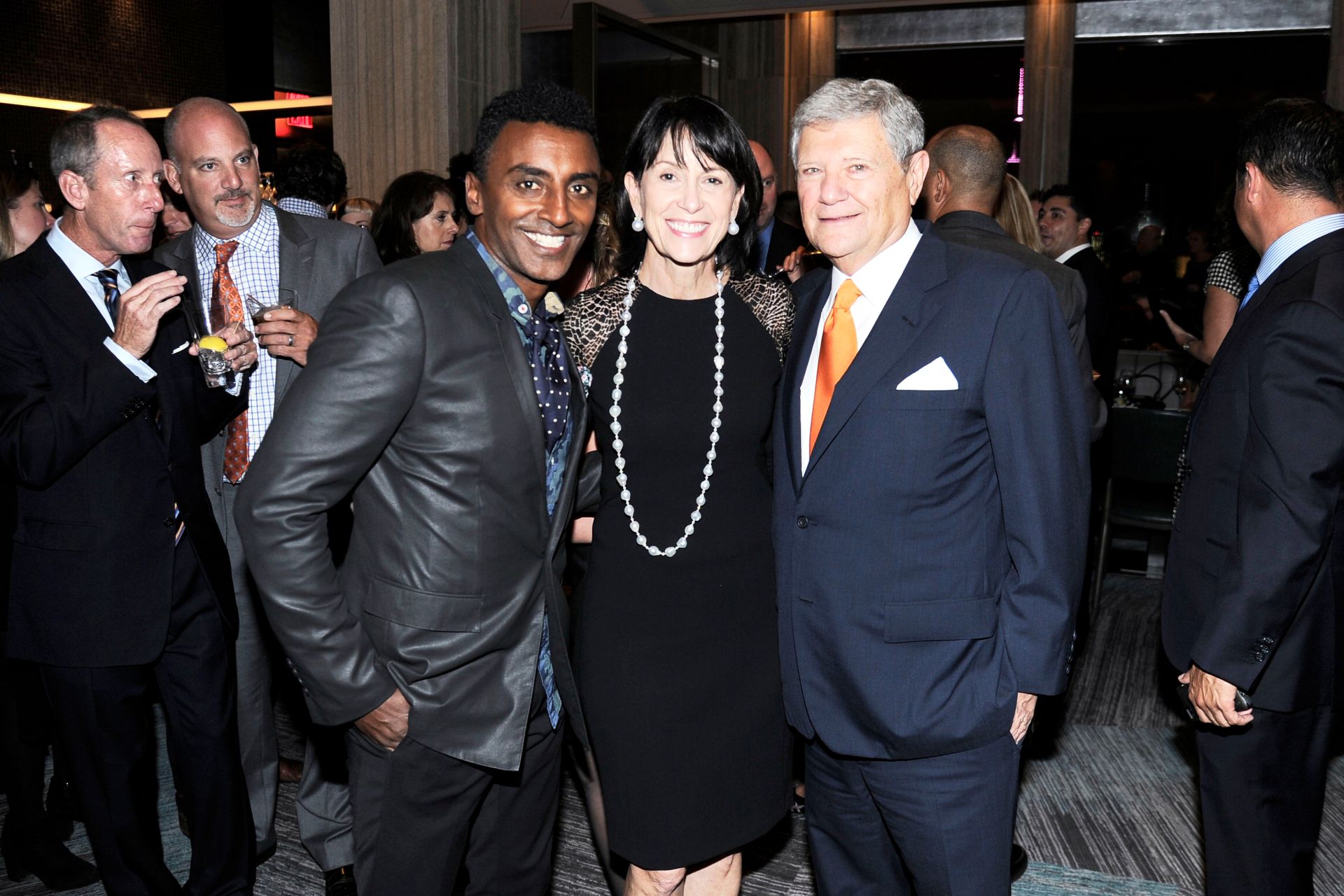 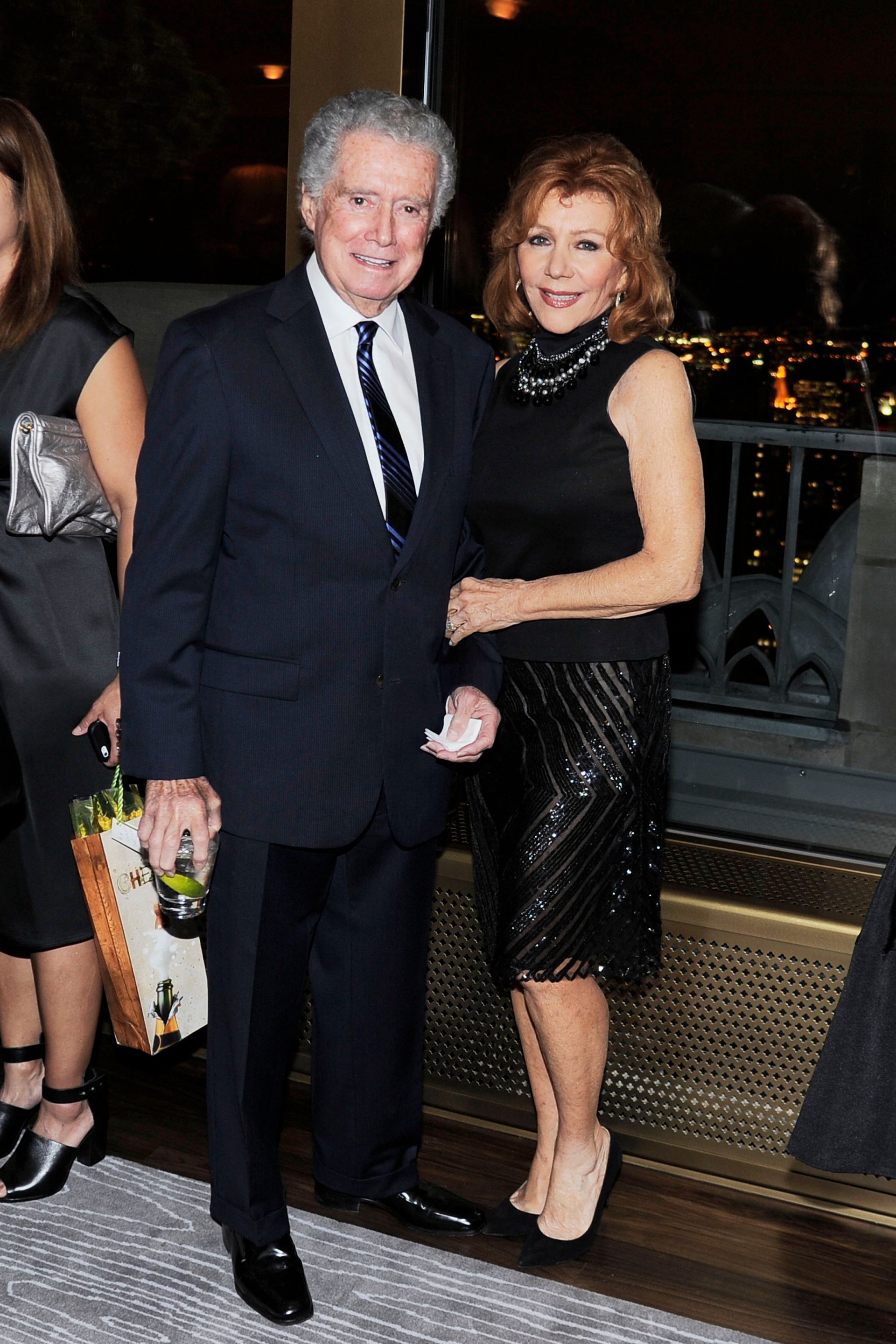 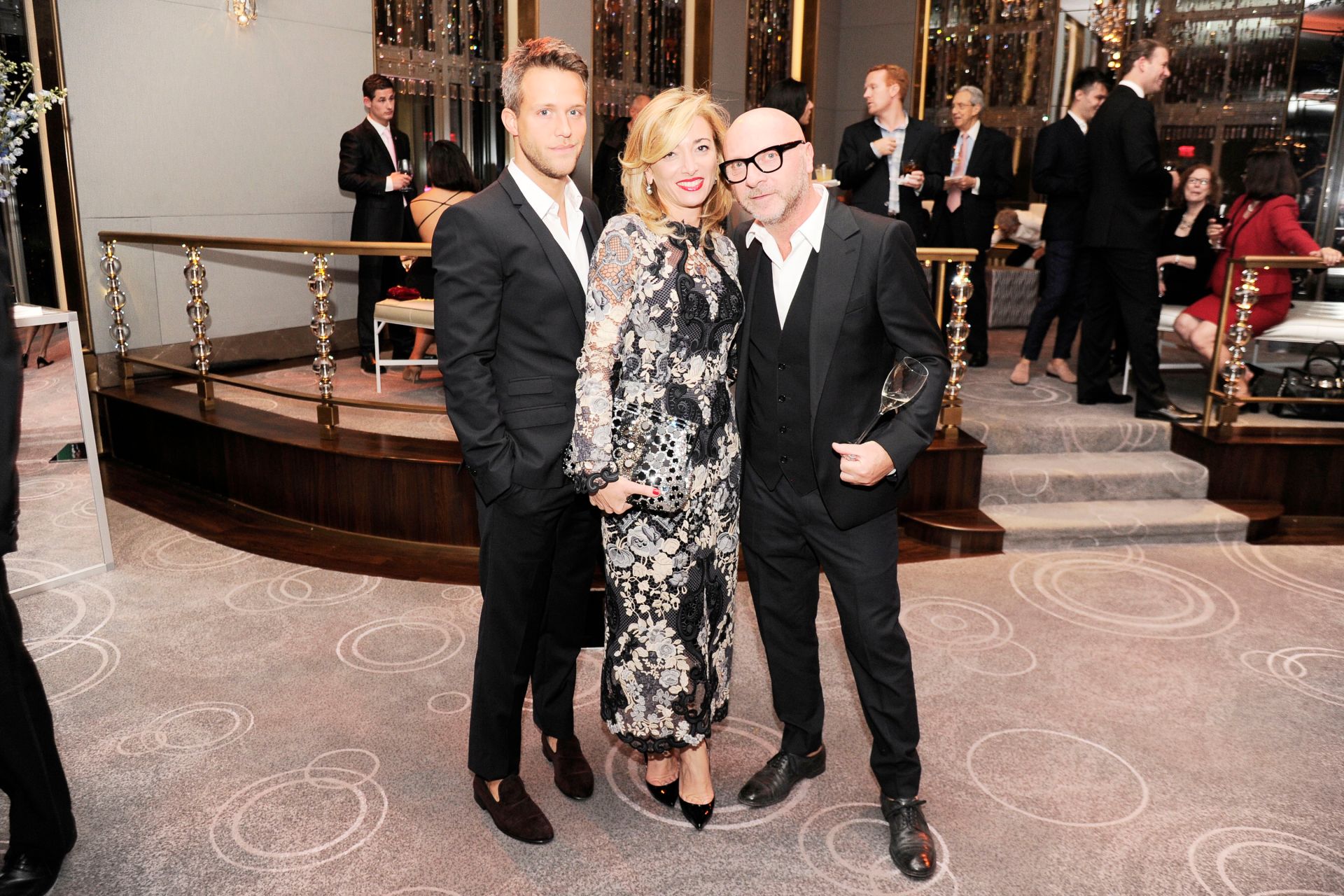 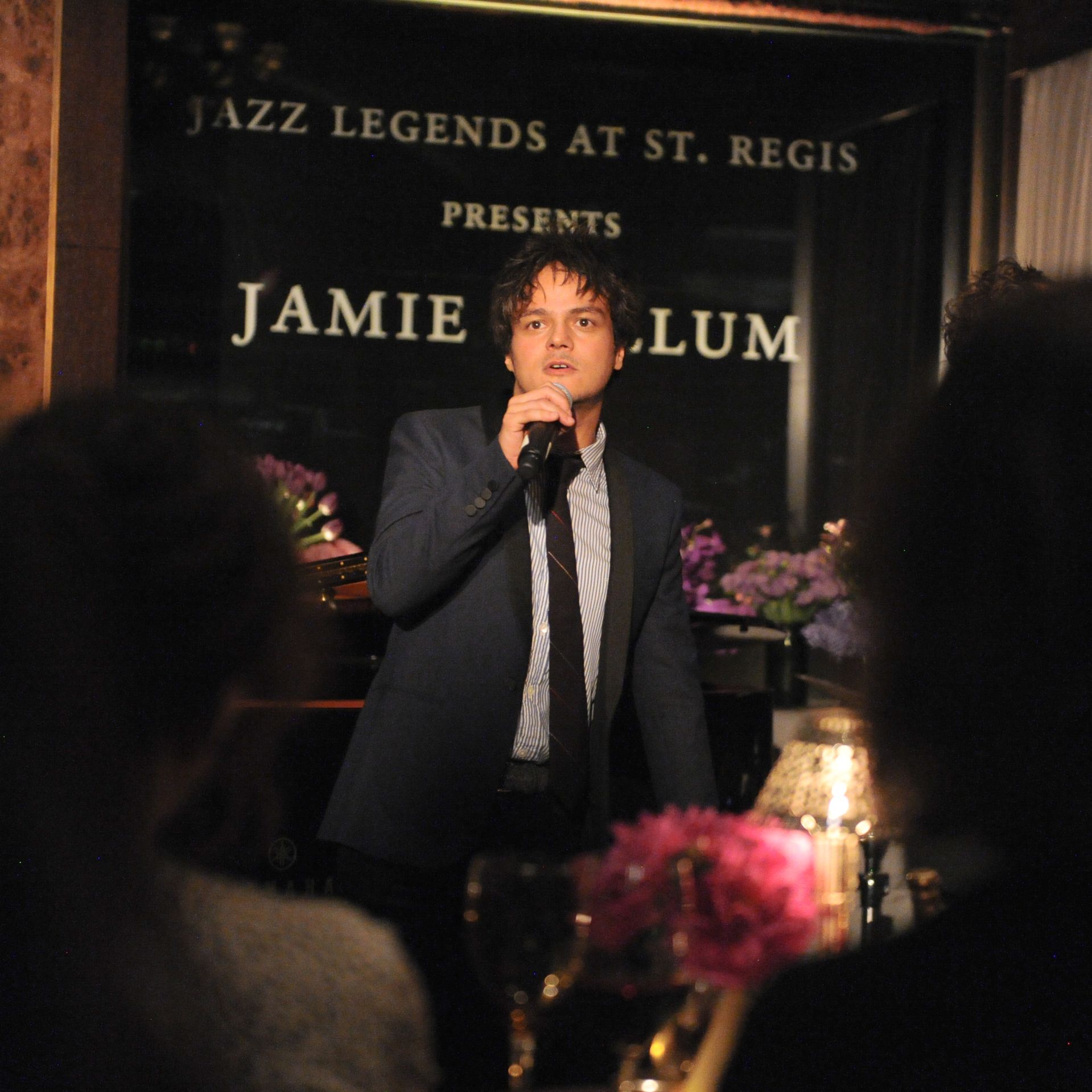 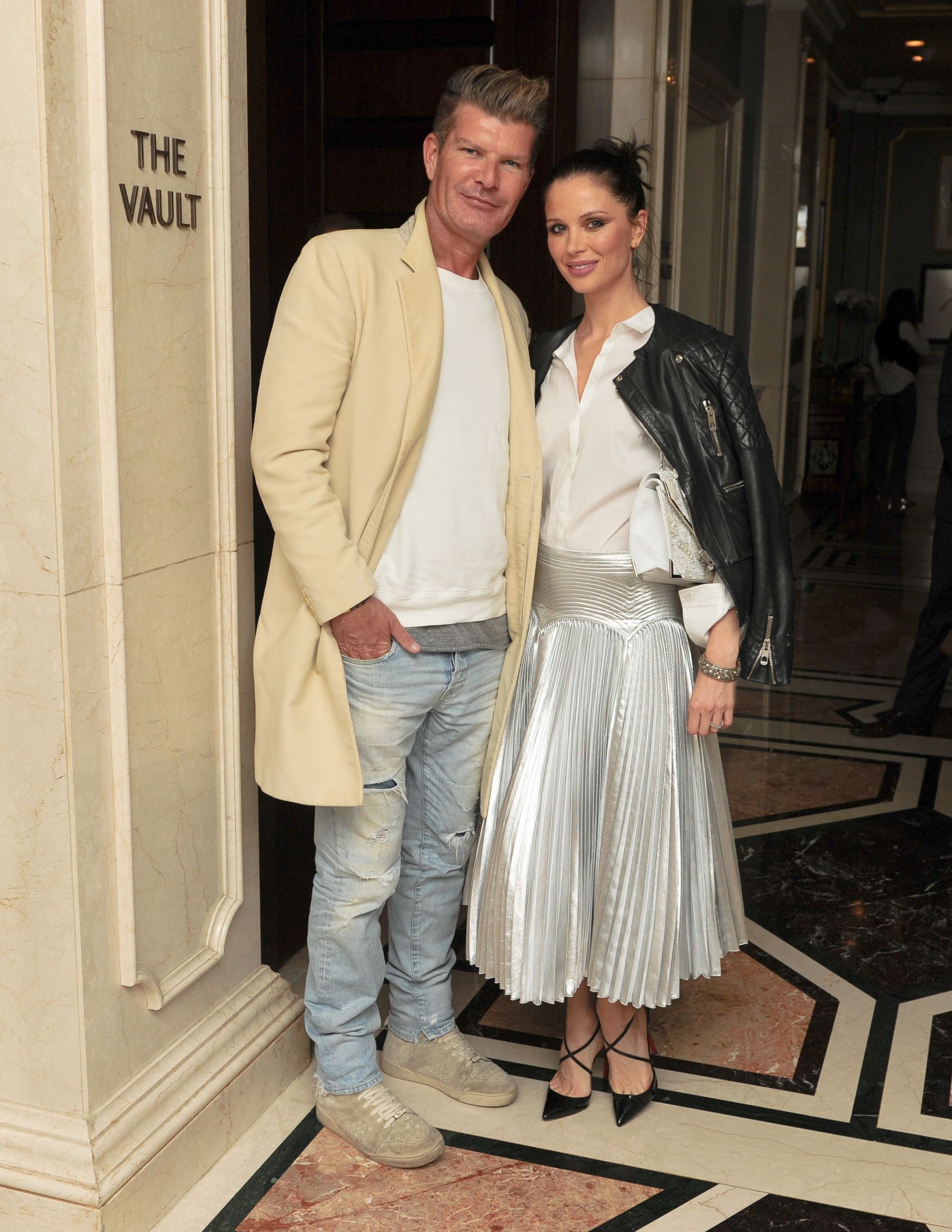 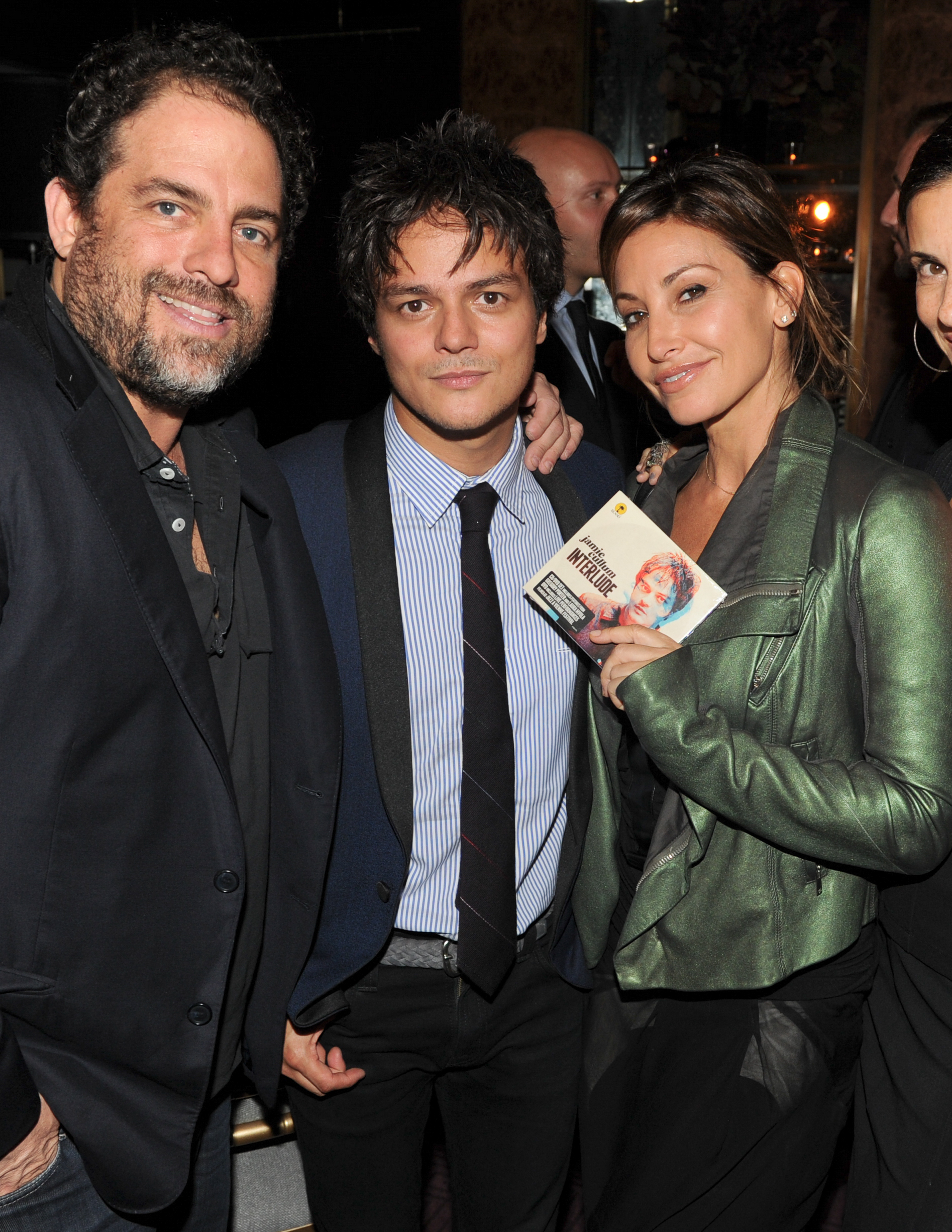 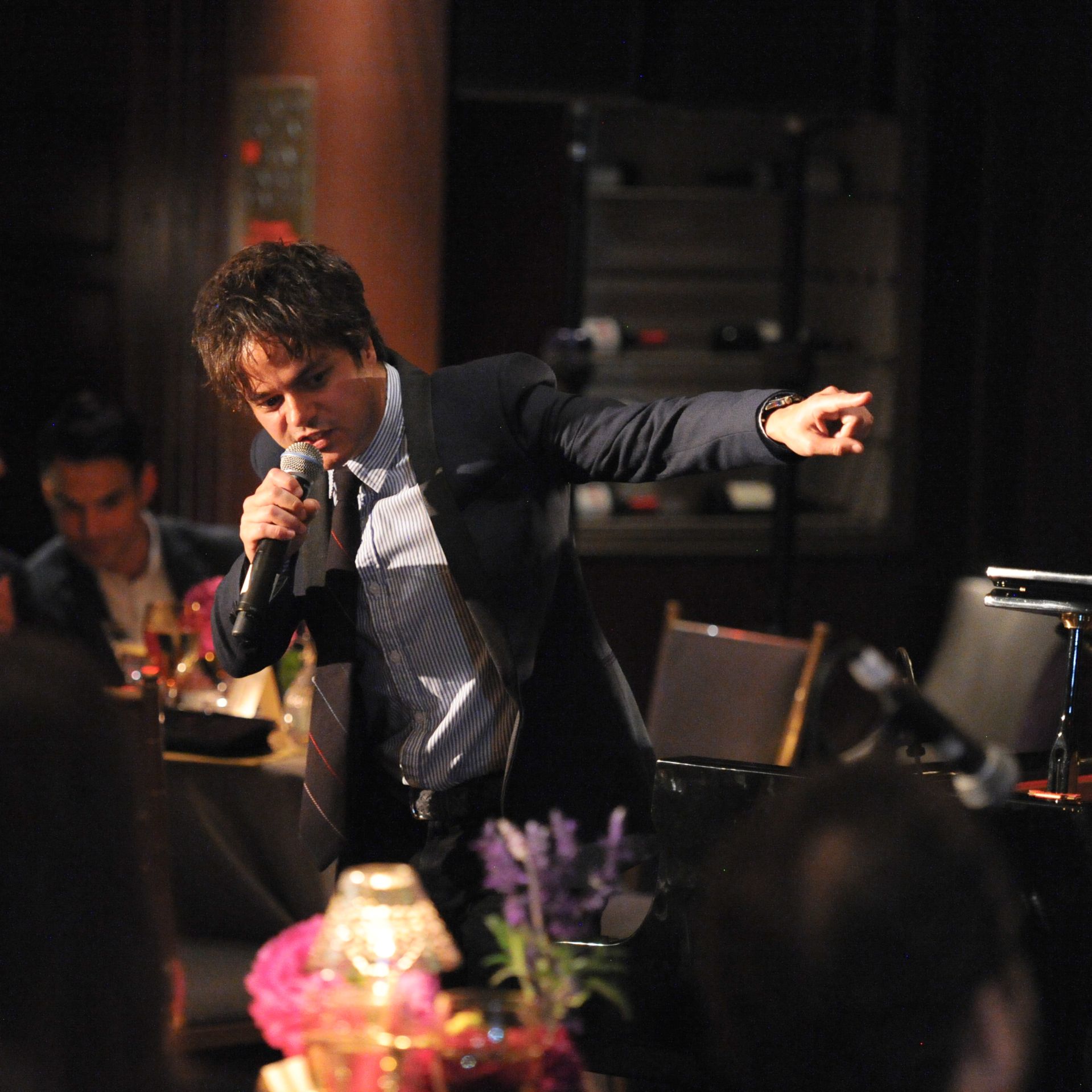 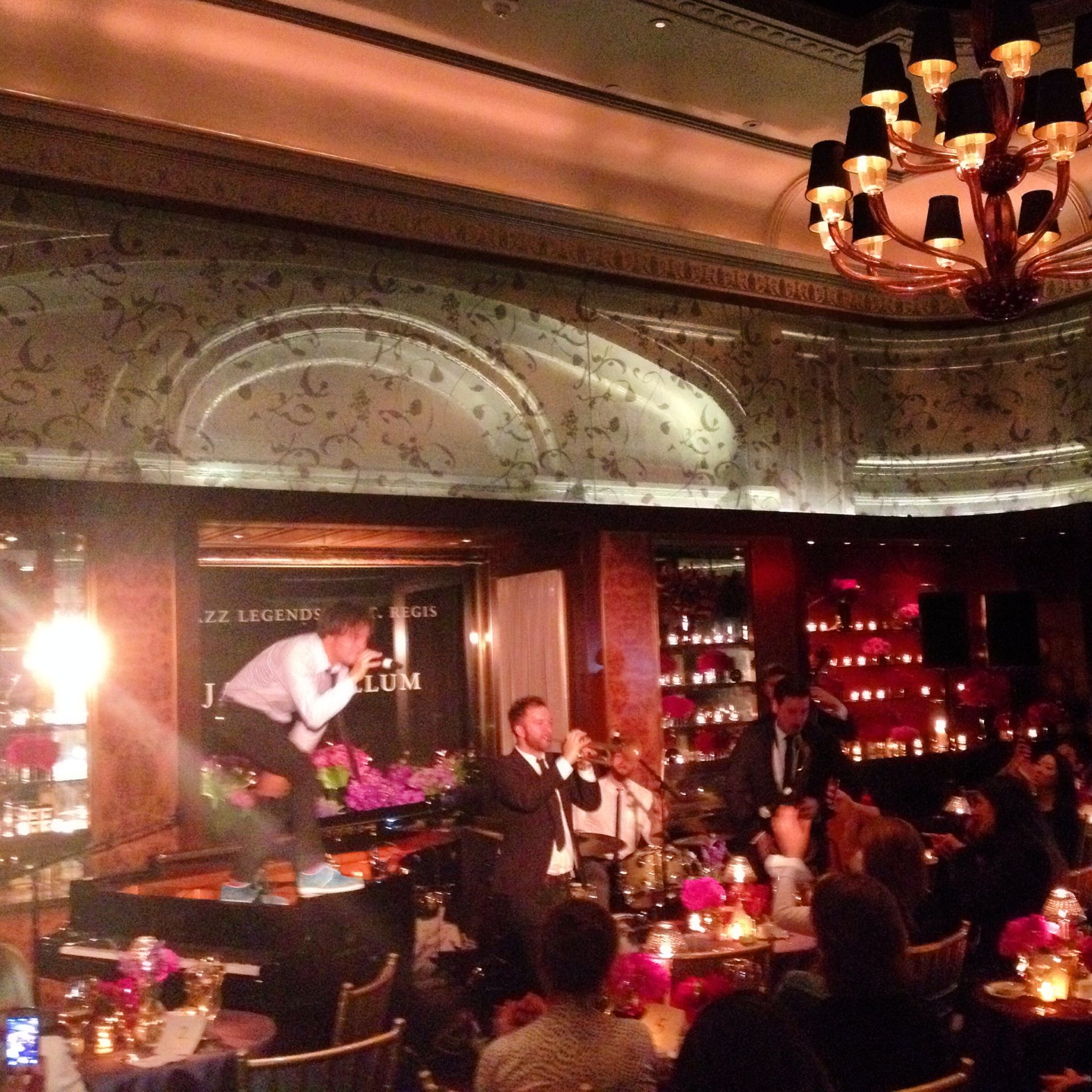 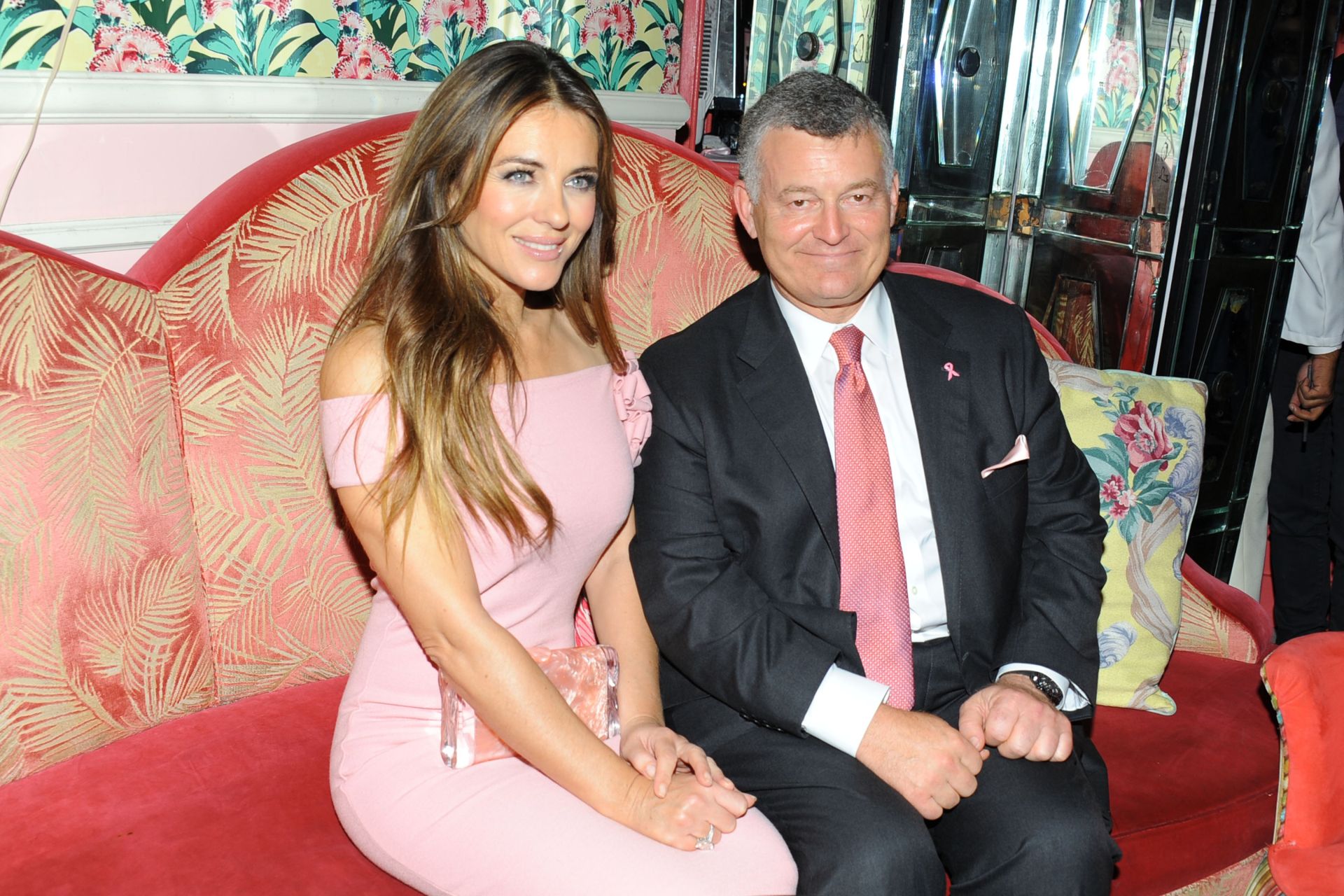 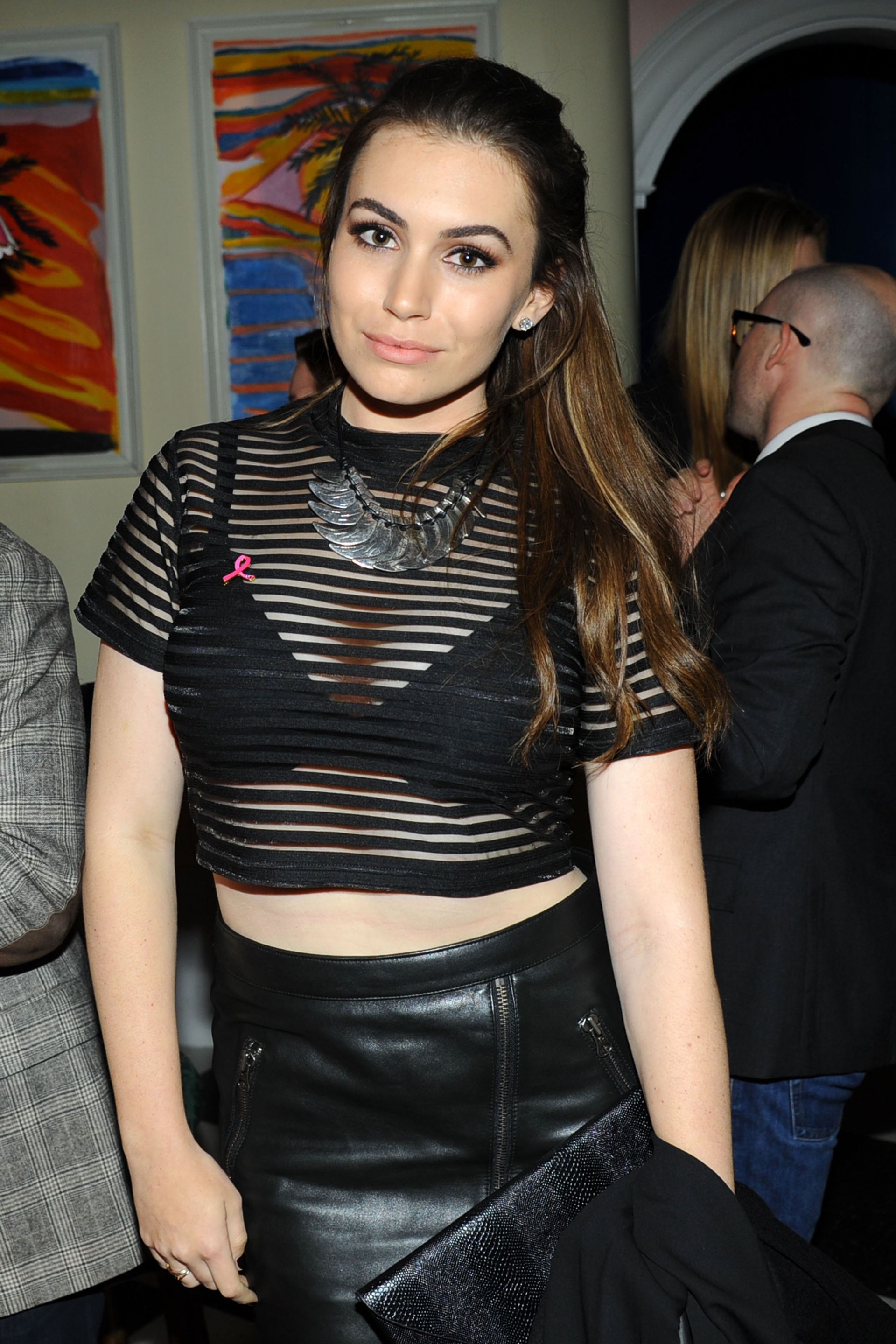 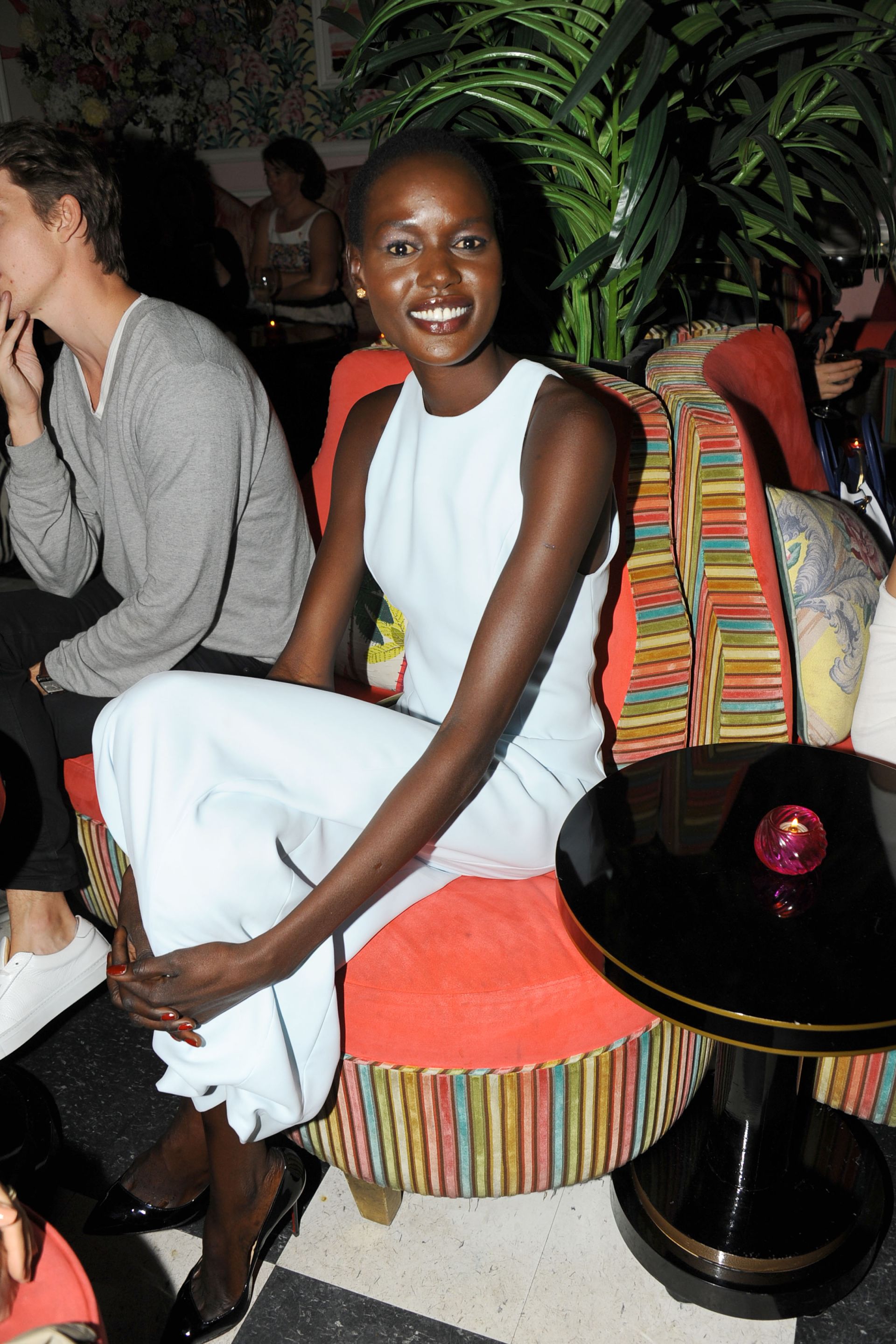 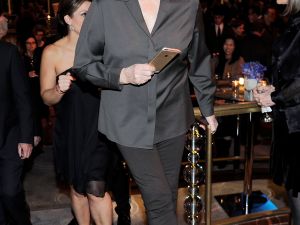 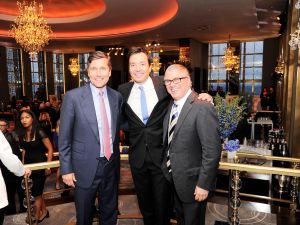 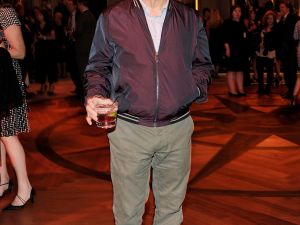 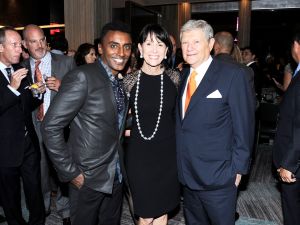 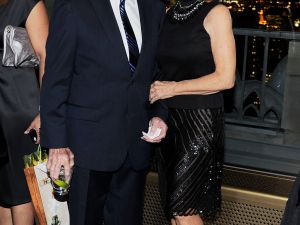 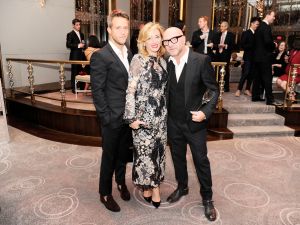 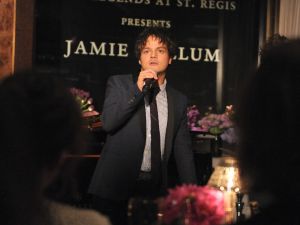 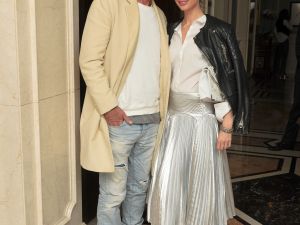 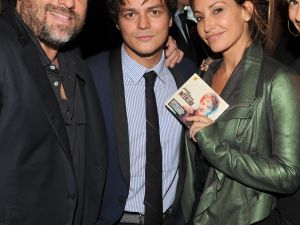 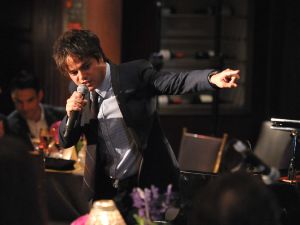 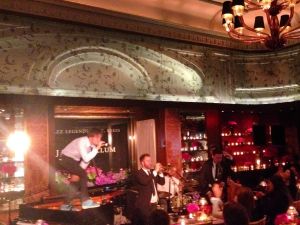 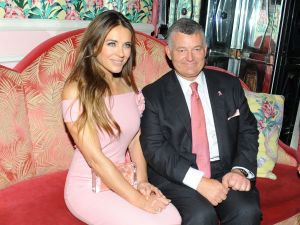 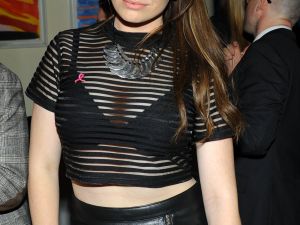 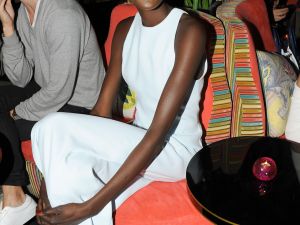 Last night, slumbering old New York awoke with a start.  Beginning with the reopening of The Rainbow Room at 30 Rockefeller Center, stars and friends came out to celebrate. After a 5 year hiatus, during which the space was entirely revamped with a more modern aesthetic, the storied media clubhouse reopened in a fashion that can only be described as decadent. Caviar and champagne were served in abundance, in addition to several signature dishes, and, best of all, most had the option of a shaved truffle topping. The Tonight Show‘s Jimmy Fallon was the man of the hour, and snacked on his own modest plate of caviar bellinis alongside Saturday Night Live creator Lorne Michaels. “This is great,” Fallon said, “We can start at The Tonight Show, then bring our guests up to The Rainbow Room. It’s perfect.” Martha Stewart, Domenico Dolce, Regis and Joy Philbin, and Chef Marcus Samuelsson all joined in too. Expect this legendary hotspot to play host to many more epic events in the near future.

Just a few blocks further uptown, musical mastermind and Mr Sophie Dahl, Jamie Cullum kicked off the Jazz Legends at St. Regis series at The Vault.  The one-night-only event brought out a selection of well-known Cullum fans including Dylan Lauren, Gabby Karan, Marchesa’s Georgina Chapman, Donna D’Cruz, and Gina Gershon. “You’re all going home with a copy of my new CD,” Cullum told the crowd after opening with a shockingly awesome jazz rendition of Rihanna’s “Please Don’t Stop The Music.” “My wife doesn’t even have a copy of this,” he added,”Actually, the only person with a copy is Brett Ratner who is sitting right there.” The super producer was, indeed, in attendance to show his support for the witty jazz wunderkind, who turned out to be a total crowd pleaser. “i’m sorry for gyrating in your face,” Cullum said between songs before finishing his set standing atop the St. Regis piano. He was, to the say the least, a total crowd pleaser, and made sure this was a night to remember.

Further downtown, The Cinema Society teamed up with bombshell Elizabeth Hurley and Estée Lauder’s William P. Lauder and Jane Lauder to host a screening of “Hear our stories. Share yours” at The TriBeCa Grand screening room complete with a pink carpet. The powerful documentary  film introduced viewers to heartfelt stories of the charity’s work.  After the screening, guests made their way downstairs, donning shiny new Breast Cancer Awareness ribbon pins. Hurley held court with younger models including Sophie Tweed Simmons, Heidi Mount, and Ajak Deng. “I knew I needed the tissues ready within the first five minutes,” Deng said of the tear-jerking film,” But now it’s time for one of these pink drinks!”