This morning, Ello officially closed a deal for $5.5 million in venture capital funding. Normally, this would be alarming — VC money typically indicates an exit strategy, which for social networks usually means ad-mongering and selling user data to the highest bidder. But Ello’s found a way to permanently head those complaints off at the pass.

Right before they received their investment, Ello wrote up a charter that basically reframed their infamous manifesto, only in more clear, specific language. In it, they say that there are three things they will never do: sell their user’s data, run ads on their site, or sell Ello to anyone who would compel them to do either of those things. The charter says:

There has been some speculation in the press since our launch eleven weeks ago that Ello will someday be forced to allow paid advertising on its network.

We understand some of this cynicism: with the Internet turning into one giant billboard, and with virtually all social networks relying on advertising to support themselves, it can be hard to imagine that there can be a better way.

Then, they made the charter their founding document as they registered Ello as a public benefit corporation (PBC) in the state of Delaware. This means that the charter is a legally binding document — Ello has essentially handcuffed themselves to their lofty values, and are bound to them for better or worse.

But what exactly is a PBC? Essentially, it’s a for-profit company that has a legal obligation to do social good. From the white paper on PBCs the “major characteristics” of such a corporation are:

1) a requirement that a benefit corporation must have a corporate purpose to create a material positive impact on society and the environment.

2) an expansion of the duties of directors to require consideration of non-financial stakeholders as well as the financial interests of shareholders.

3) an obligation to report on its overall social and environmental performance using a comprehensive, credible, independent and transparent third-party standard.

In the U.S., corporations are duty-bound to make money for stakeholders. That’s not a capitalist platitude — a corporation can be sued by shareholders and investors for making decisions that don’t directly benefit the bottom line. That includes giving to charity or making business decisions informed by morales rather than the health of a company.

Registering as a PBC protects Ello from that liability, and their VCs from Foundry, Techstars and FreshTracks have all put their signatures on the document. The PBC designation makes it so Ello isn’t liable to those investors in the same way typical corporations are, and the Ello investors are on board with that.

Now, to be clear (and this is where things get a little muddled), a public benefit corporation is not the same thing as a B-Corp. Companies like Warby Parker and Patagonia are B-Corps, though the New Yorker seems to be confused about that.

Becoming a B-Corp is a certification process, where a company is audited by a non-profit called the B Lab. B-Corps have to score 80 points out of 200 on a test to earn their certification. Getting a badge of honor for doing good is different than a contractual obligation and a legal standing.

It’s a bold gambit, and among the 1,140 companies in the country registered as PBC, none of them are tech companies at Ello’s scale. It’s rigid and risky — even if Ello needed to survive, they’re now locked into their original plans. But Ello did this both to appease their haters and ensure no one could meddle with their company — the founders want to be bound to their morales before the money, and openly say that they’d rather Ello die than become Facebook.

“The reason we went with Delaware is because our corporate counseling says Delaware is the strongest place to do this, because of the courts there,” Ello cofounder Paul Budnitz told Betabeat. “We wanted few to no outs.”

Read the full, one page charter below: 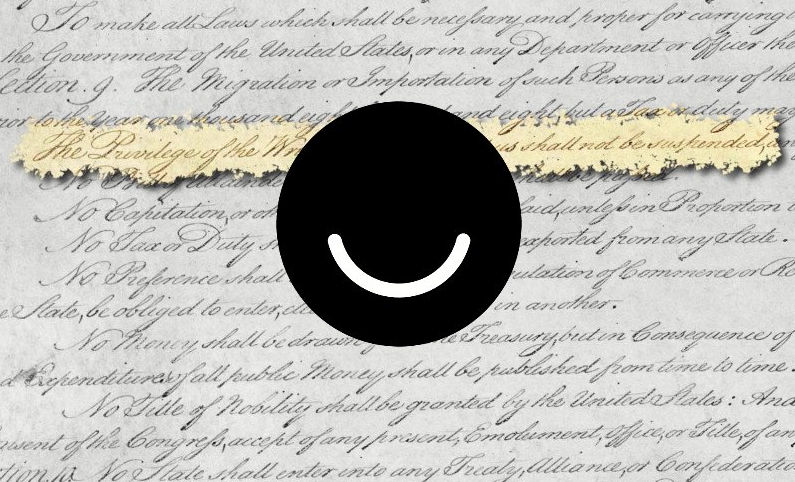