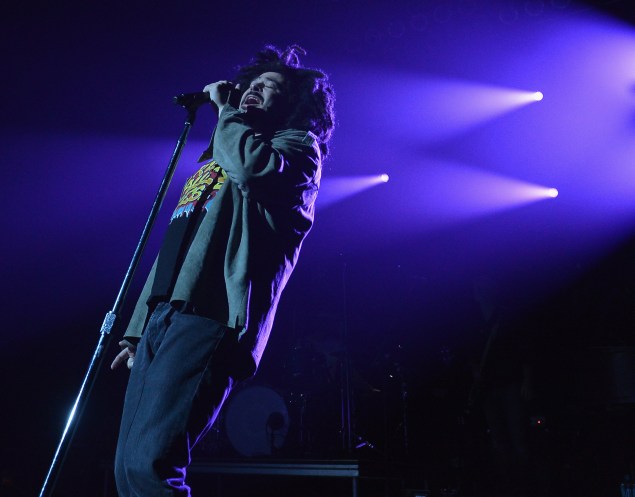 To hear Adam Duritz tell it, music fans are living in an age of unfettered abundance.

That said, the Counting Crows frontman acknowledges it’s a best-of-times, worst-of-times situation: hungry young bands can sustain a career, thanks to the Internet, while elder statesmen, like Mr. Duritz, reflect upon the days of fat royalty checks.

But in an effort to help showcase these young guns, Mr. Duritz has spent the last five years partnered with music blogger Ryan Spaulding, whom he met doing press for the 2008 Counting Crows album Saturday Nights and Sunday Mornings.

The pair is responsible for The Outlaw Roadshow, a free, three-day event featuring largely unknown performers (the 2014 edition includes the Longwalls, Doctor Gasp and Golden Bloom, among other necessarily Google-able artists).

The Outlaw Roadshow kicks off Thursday and continues through Saturday at Bowery Electric. Mr. Duritz got on the phone earlier this week to talk about this labor of love.

What brought you and Ryan together?

Mr. Duritz: I think, unfortunately, a lot of music journalists nowadays have taken the attitude from Lester Bangs, and the sort of disdain for some music, and [while] that’s become very entertaining to read, it doesn’t really help you find good music. … But I found online, people were writing about music they loved, and at places like Absolutepunk.net or [Spaulding’s blog] Ryan’s Smashing Life, we were getting even-handed reviews. … Ryan and I had a half-hour interview that turned into a three-hour conversation. We became friends … and we decided to start doing this stuff together.

So the Roadshow is a natural extension of that passion you found online?

It’s harder nowadays because radio doesn’t play as much of it; they play a smaller variety, so it’s hard to get this stuff out there. College radio is not what it was when I was younger. But the thing about that is, the music is kind of incredible right now, because for the first time in history, it’s really possible to be an independent band and survive and thrive. There’s so much music being made right now by really good musicians who are surviving and thriving on their own and therefore, they’re not being told what to do by some record company with dumb ideas.

Given your perspective, is the music industry’s current situation frustrating or liberating?

Look, I mean, it’s half our income gone, for sure—but you’d have to be really blinkered to say that it was good before. … It’s so much better now for musicians, it’s hard for me to get too up in arms that it’s worse for us in some ways. We’ve been doing [the Outlaw Roadshow] … and every year we’re just stacked with great music. Every year we have more bands than we have slots. … As a music fan, I feel awash in great music. I haven’t had to find any music on my own in ages.

I think the thing with music is it really is there for you to enjoy. It’s different for you because you’re a journalist and it’s your job, you do have to get through a lot of music, but there’s so much music nowadays, I’ve decided I’m not going to think about it as homework. People send me stuff, I’ll listen to it, and if I like it and I want to, I’m going to listen to it again. If I want to spend the next day just listening to that, I’m going to do that and not worry about the other stuff. 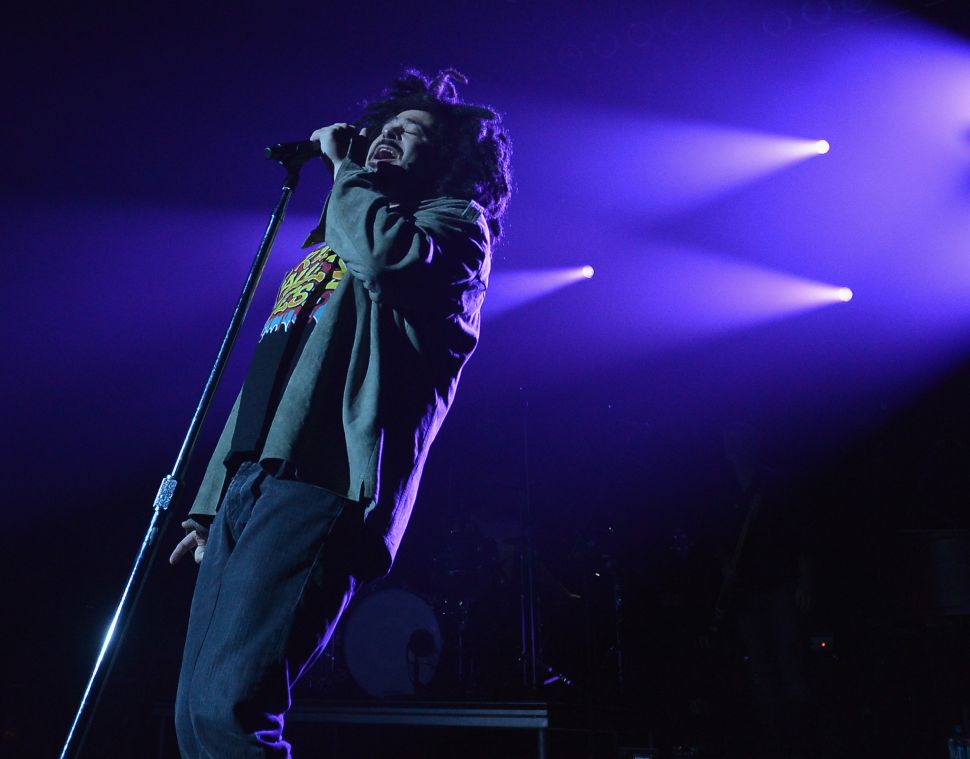