Remember pencils? The people at Pencils of Promise certainly do. Since the organization’s founding, in 2008, they have built over 225 schools in developing communities across the globe. The honorees at this year’s annual gala, including Sophia Bush and Gary Vaynerchuk, will each have a Pencils of Promise school dedicated in their honor. Cipriani Wall Street, 55 Wall Street, 7 p.m., tables run from $15,000-$50,000

Refinery29, the site that taught us how to style a belt, has a book out! Called Style Stalking, it’s written by editor Christene Barberich and creative director Piera Gelardi, who will be on hand at tonight’s book signing. The book features such muses as Solange Knowles and Leandra Medine. LOFT Flatiron, 156 Fifth Avenue, 7-9 p.m., free

Brevity is the soul of lingerie, so we’ll keep this quick. It’s Lingerie Fashion Week—a chance to see lingerie designers from around the globe and witness a lingerie-as-ready-to-wear fashion show (something you’ll otherwise only see in music videos from the 1980’s). Center548, 548 W. 22nd St., 5 p.m., invitation only

The song is wrong; everyone does not love a parade. The parades in New York (I’m looking at you Columbus Day Parade) mostly just make it impossible to ever cross Fifth Avenue, which is difficult because it is, you know, right in the middle of the city. But one is exempt from our hatred, and it is the Tompkins Square Halloween Dog Parade. To hell with seeing women wearing princess tiaras on a mediocre float—you can see poodles wearing tiaras, poodles dressed up as dinosaurs. E! personality Ross Mathews will do the judging. And—hurrah!—it won’t block any traffic. Tompkins Square Park, 9th St. path between Ave. A and Ave. B., 12-3 p.m., free

You can get behind Fall Fest at Citi Field even if you’re not a Mets fan. Really, you can get behind this even if you’re not a baseball fan. The Mets’ home turf is open for a day of family-friendly, fall-themed activities. That means there will be pumpkin carving and face painting, as well as a kids’ costume contest and apple dipping. Citi Field, entry via Bullpen Plaza, 12-4 p.m, $10 for adults, $7 for children

Norman Mailer wrote that “the highest prize in a world of men is the most beautiful woman available on your arm,” so I really look forward to seeing what’s given to Don DeLillo, Billy Collins and Katrina vanden Heuvel, this year’s recipients of the Norman Mailer Prize. New York Public Library, Fifth Ave. at 42nd St., 7 p.m., invitation only

The launch party for Harper’s Bazaar’s new art issue will feature works by Donald Robertson, or, as he’s more often known, Donald “Drawbertson.” The artist is known for pieces that wryly poke fun at the fashion industry, and we’re excited to see if there’ll be some images of Bazaar editor Glenda Bailey on display. 9 Great Jones St., 7 p.m., invitation only

At Li-Lac Chocolates in Brooklyn, master chocolatier Anwar Khoder will show how to make old-school treats with recipes from the 1920s. Though you may need a golden ticket in the form of an invitation—Li-Lac’s new factory and retail location won’t open to the public until November. Li-Lac, 68 35th St., Brooklyn, 4-8 p.m., invitation only 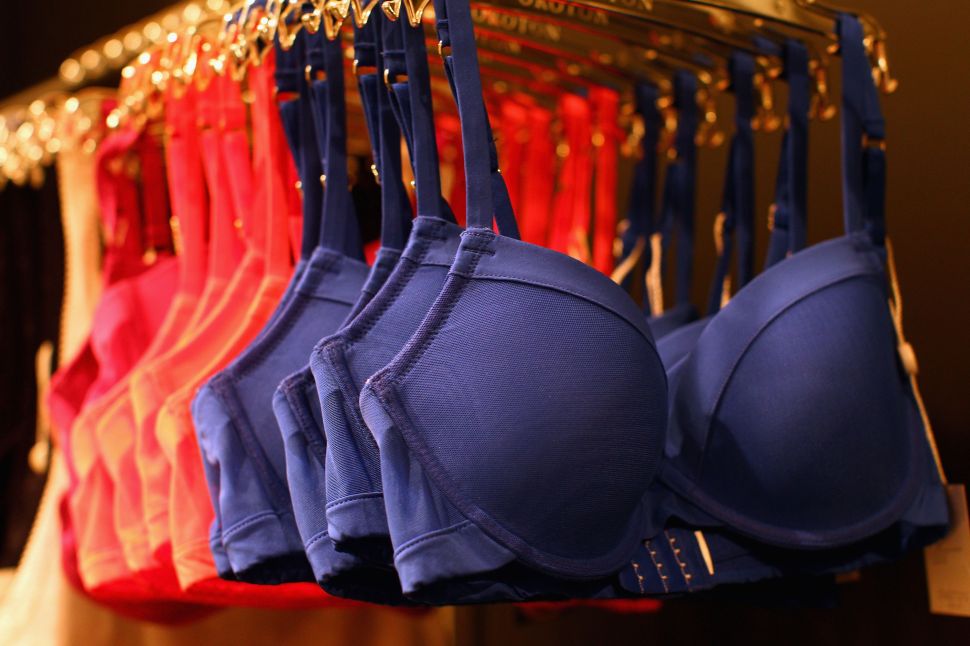