Are you the kind of person who finds American Vogue lowbrow? Do you deeply dislike comfortable shoes? Are you a Fellini character? Even if you’re not, Vogue Italia’s Visionary World of Vogue exhibition has something to offer. Featured talents include Olivia Palermo and designers Manolo Blahnik and Philip Treacy, absolutely none of which, interestingly, are Italian. Industria Superstudio, Studio 10, 356 W. 12th St., through October 22, free

Don’t trust anyone over 30, and don’t trust any thing under 100. You can find beautiful people and beautiful objects at The Society of Memorial Sloan Kettering’s annual preview party for the International Fine Art & Antiques Show, hosted by Michael Boodro, design chairman of Elle. Park Avenue Armory, 643 Park Ave., 6-9 p.m., $300

New York may be dead during the weekend, but that rarely causes people to hang out at a cemetery. Except for now. We’re going to examine the dangerous fads of the Victorian Age at the Green-Wood Cemetery because we absolutely have to hear how young men once starched their collars so stiffly that when they fell asleep they ended up decapitating themselves. You’re also going to get to hear about arsenic face cream, electric corsets and Victorian séances, though there’s no word on whether or not you’ll get to attempt one. Green-Wood Cemetery, 500 25th St., Brooklyn, 2-4 p.m., $25

Kindles—they’re the devil. No, that might be a strong statement. I don’t have a Kindle, and technology is, on the whole, fantastic. But it’s nice to see a bookstore like the Albertine, the French Embassy’s new reading room and bookshop, spring up. The opening festival features such authors as Mary Gaitskill, Emmanuel Carrère and Percival Everett, who will discuss their shared commitment to depicting extraordinary situations in ordinary language. Albertine, 972 Fifth Ave., October 14-19, free, RSVP at bookoffice@frenchculture.org

I have always thought that Richard Serra’s outdoor sculptures look like fun little mazes. While seeing The Maze Runner, an action movie about people living in a maze, I found myself wondering, “Would Richard Serra like this movie?” I look forward to having too many bellinis and grilling him about this when he receives his lifetime achievement award at the Americans for the Arts gala. Cipriani 42nd Street, 6:30 p.m., $1,000

The Observer is also very happy to announce that YUE magazine will also be hosting its third anniversary celebration gala with Lang Lang. Other notables, such as Emmy-winner Yue-sai Kan and Richard Lui will be in attendance. It feels weird to brag about YUE too much since it’s part of Observer Media, but yeah, this is probably going to be the best party in the history of the world. Harmonie Club, 4 E. 60th St., 6-8 p.m., invitation only

Nobody gives Piper-Heidsieck enough credit. It’s all Veuve Clicquot with their splashy orange labels. But just because Piper doesn’t feel a need to run around dressed up like a traffic cone doesn’t mean it’s not special. We’re happy to celebrate chef de cave Régis Camus’ 20th year with the house at this champagne reception. The Lightbox, 339 W. 38th St., 7 p.m., invitation only

If you need proof that being a woman in media does not mean “being Carrie Bradshaw,” look no further than Solange Lusiku Nsimire, the editor of Le Souverain, in the Democratic Republic of the Congo, or Brankica Stanković, who reports on political corruption in Serbia. They’ll be honored at the International Women’s Media Foundation awards luncheon, and, considering that they’re subject to ongoing threats from their countrymen, they’ll probably want something stronger than a cosmopolitan. Cipriani 42nd Street, 120 East 42nd St., 11:15 a.m., $1,000 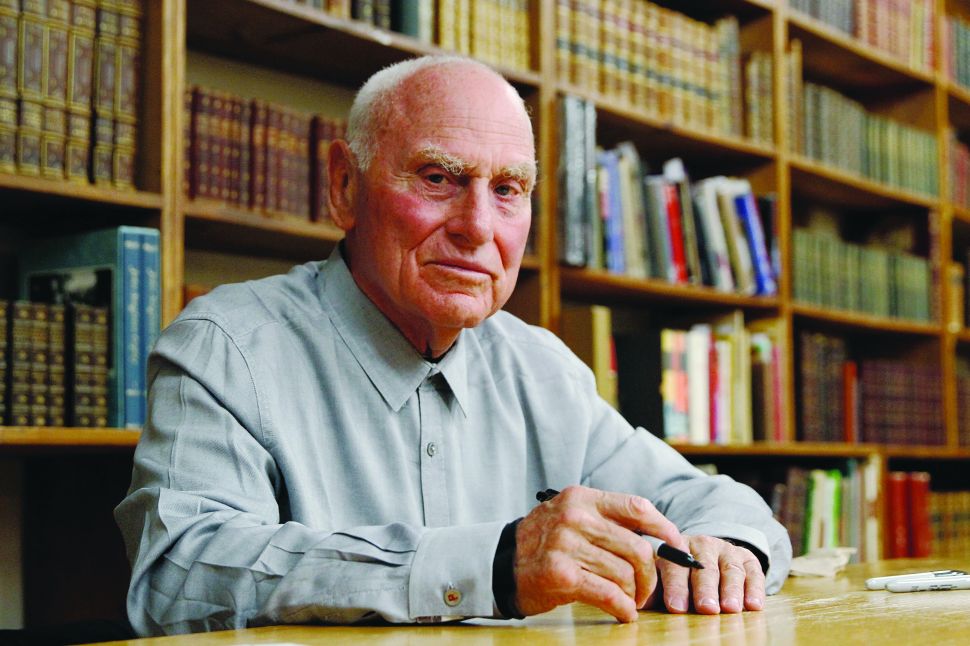