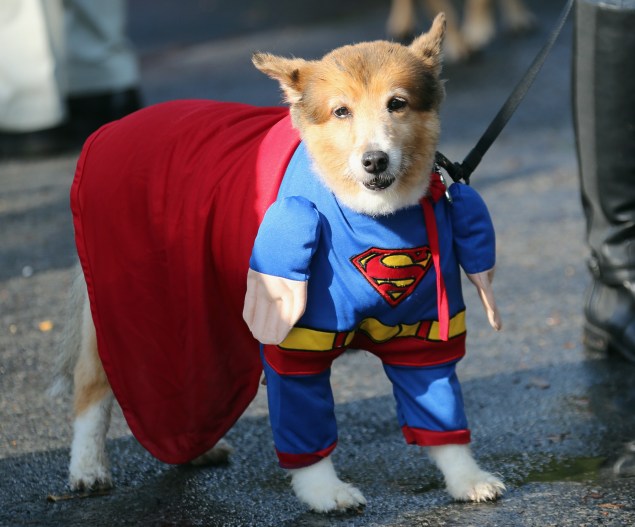 Dogs will parade in costume this weekend at the Tompkins Square Halloween Dog Parade. (Photo via Getty Images)

The song is wrong; everyone does not love a parade. The parades in New York (I’m looking at you Columbus Day Parade) mostly just make it impossible to ever cross Fifth Avenue, which is difficult because it is, you know, right in the middle of the city. But one is exempt from our hatred, and it is the Tompkins Square Halloween Dog Parade. To hell with seeing women wearing princess tiaras on a mediocre float—you can see poodles wearing tiaras, poodles dressed up as dinosaurs. Have you ever seen a pug in a little T-Rex outfit? It is charming. If you want to submit your own pooch, the best-in-show winner this year is awarded an Apple iPad Mini. The parade will be judged by E! personality Ross Mathews. Owners can wear costumes as well, so you can go as Charlie Brown to your pooch’s Snoopy (maybe in his Red Baron outfit, just a suggestion, the scarf would be adorable.) And—hurrah—it won’t block any traffic. Tompkins Square Park, 9th St. path between Ave. A and Ave. B., 12-3 p.m., free

You can get behind Fall Fest at City Field even if you’re not a Mets fan. Really, you can get behind this even if you’re not a baseball fan. Citi Field is open for a day of family-friendly fall-themed activities. That means there will be pumpkin painting and carving, face painting, and a trick-or-treat box making station (the proceeds from that station go towards City Harvest). There will also be a kids’ costume contest and apple dipping. Again, while you do not even have to remotely like sports to like these activities, honestly, it will probably be better if you are a Mets fan, since part of the festivities involve meeting Mr. and Mrs. Met. Apparently they are just giant mascots, though, so you can like that if you just like … people dressed up as giant baseballs? Sure. Of course. Everyone likes giant cartoon baseball people. Citi Field, entry via Bullpen Plaza, 12-4 p.m, $10 for adults, $7 for children 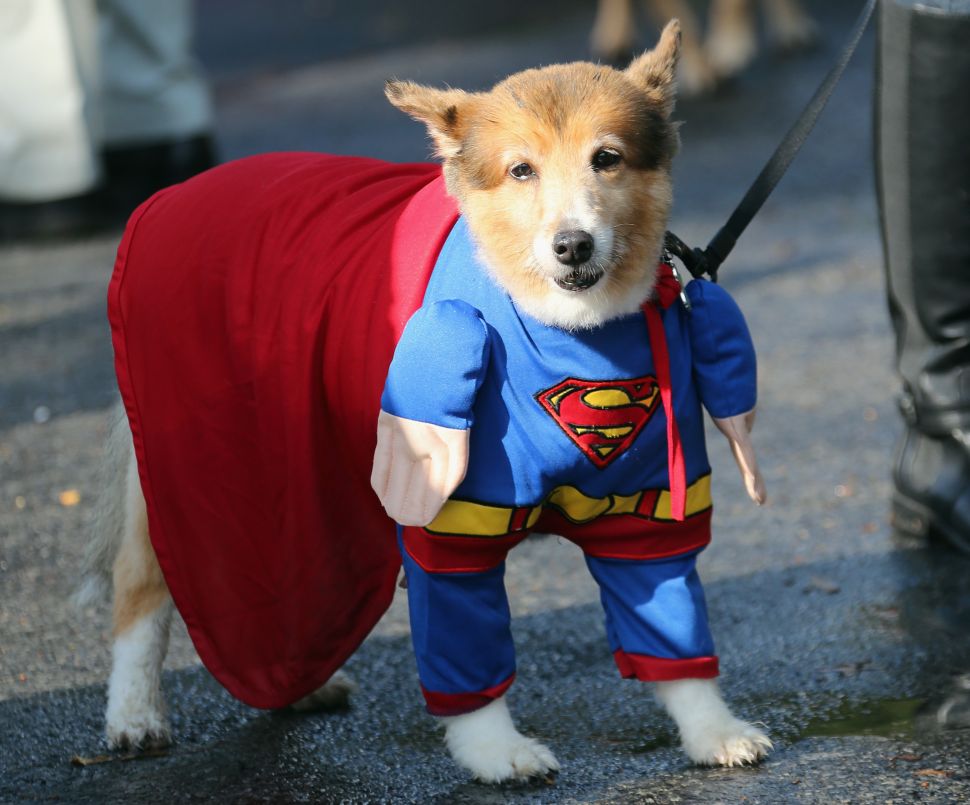