The old New York stopped existing around 1980, and by that we mean a New York where you compared the horrible experience that was the bathroom at Max’s Kansas City to the horrible experience that was the bathroom at CBGB. Now all of the bathrooms in dive bars are suspiciously clean, Max’s Kansas City is long gone, and CBGB is a Jon Varvatos store. But that doesn’t mean people can’t still dream of the gritty days when Debbie Harry rocked out, and Avenue C was a place to buy heroin, not excellent green tea soy lattes. Dreamers without a time machine will appreciate the CBGB Music and Film festival running from October 8. You’ll want to tune in for a lot of the events—Billy Idol is a keynote speaker on the 9th, and they’re doing a screening of This is Spinal Tap along with performances from groups like DEVO and We Are Scientists—but we’re especially excited to see Jane’s Addiction honored at the Icon Award Ceremony today. Go, and relive a darker time when people were addicted to more than texting on their cell phones. Center 548, 548 W. 22nd St., 9 p.m., VIP tickets $100

The Hamptons get a lot of play in the summer. They also get some play in the winter by people who have watched Eternal Sunshine of the Spotless Mind in the past five minutes (walking along a frozen beach in Montauk isn’t as much fun as you’re led to believe). But they are equally lovely and fairly neglected in the fall. Dare to be different and go there for the Hamptons International Film Festival. Celebrity guests include Patricia Clarkson, Laura Dern, Mark Ruffalo, Joel Schumacher, Hilary Swank and Richard Gere. And, while Eternal Sunshine won’t be included on the screening list, it’ll be a chance to get a first look at some upcoming films like The Imitation Game (starring Benedict Cumberbatch), The Last Five Years (with Anna Kendrick) and Iris (a documentary about Iris Apfel, who will be in attendance). The festival runs from October 9-13. Bring someone up for the weekend, and walk along a lukewarm beach between films. Various locations, prices vary per film, but approximately $15-$30 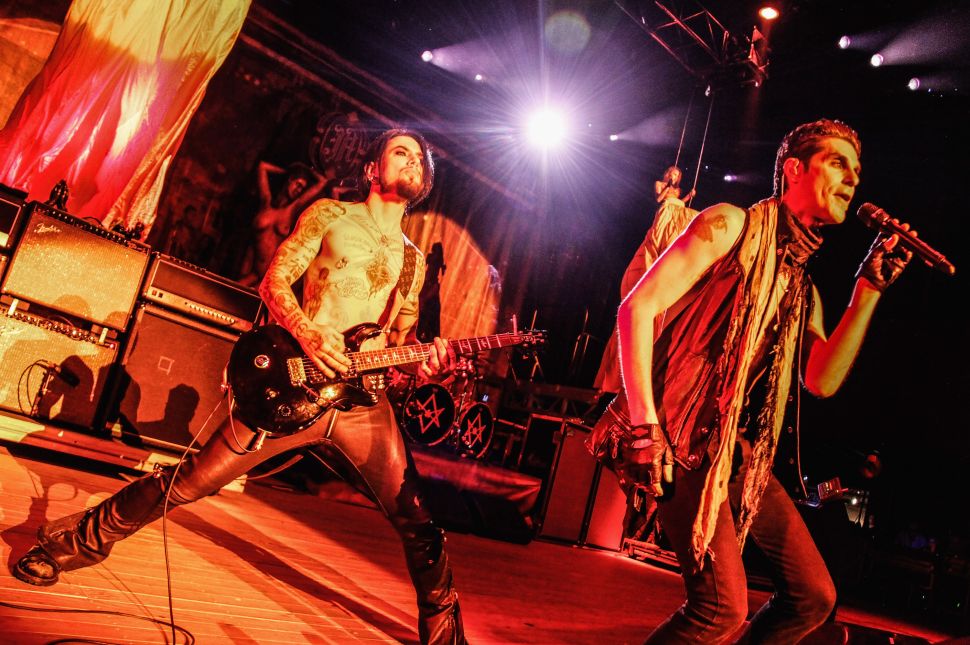