New York may be dead during the weekend, but that rarely causes people to hang out at a cemetery. Except for now. That is what we are doing this weekend. We’re going to examine the dangerous fads of the Victorian age because we absolutely have to hear how young men once starched their collars so stiffly that when they fell asleep they ended up decapitating themselves. You’re also going to get to hear about arsenic face cream (did it work? Before, you know, killing people? Be sure to ask!) and electric corsets. Electric corsets! And think of Isadora Duncan, who was decapitated when her long flowing scarf caught on the wheel of an automobile (an accident which caused Gertrude Stein to quip, “affectations can be dangerous”). Heads! They were flying off left and right all through the 19th century and portions of the 20th! Basically, the people at Green-Wood have a magnificent amount of fodder, and you’ll be dealing with tour guides who know where all the bodies are buried. They’ll also be talking about Victorian séances, though there’s no word on whether or not you’ll get to attempt one. Green-Wood Cemetery, 500 25th St., Brooklyn, 2-4 p.m., $25

Kindles—they’re the Devil. No, that might be a strong statement. I don’t have a Kindle, and technology is, on the whole, fantastic. Still, it’s nice to see a new bookstore like the Albertine, the French Embassy’s new reading room and bookshop, spring up. The opening festival features such authors as Mary Gaitskill (Bad Behavior, Don’t Cry), Emmanuel Carrère (La Moustache, Limonov) and Percival Everett (Erasure, Assumption) discussing their shared commitment to depicting extraordinary situations in ordinary language. Albertine, 972 Fifth Ave., October 14-19, free, RSVP at bookoffice@frenchculture.org 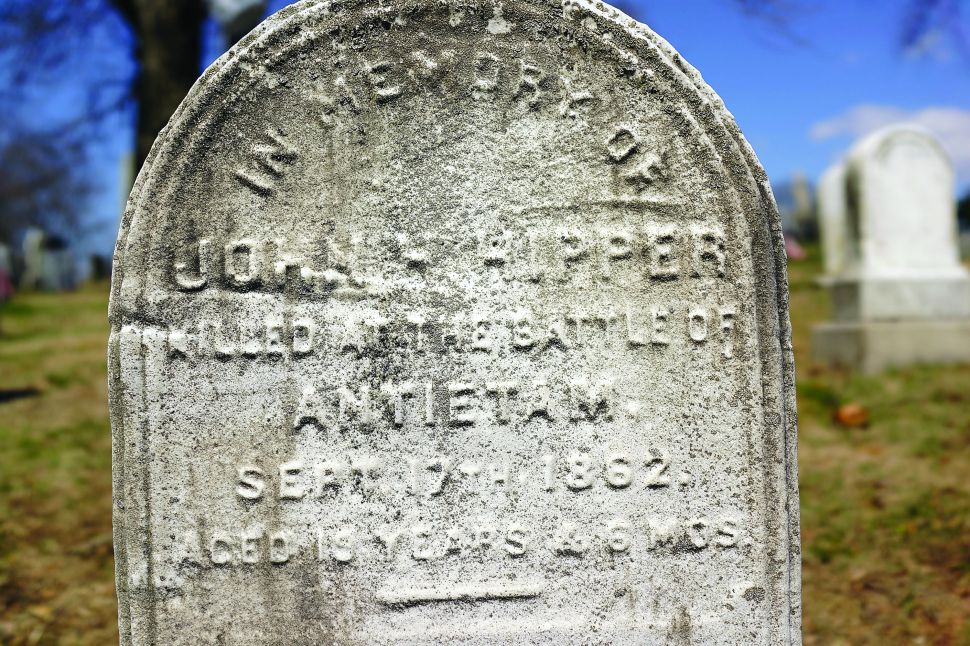