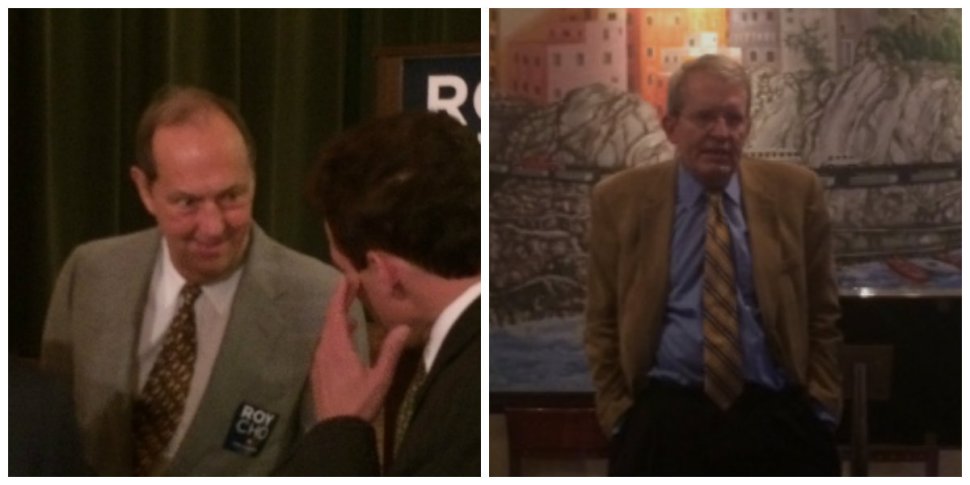 RIDGEWOOD – In 1978, Bill Bradley and Jeff Bell stood across from each other on the New Jersey field of political battle.

Bradley had retired from his professional basketball career with the New York Knicks the year before and was now looking to start his political career at one of the highest levels.

Bell, a tax revolt candidate whose platform in some ways augured the ascendancy of Ronald Reagan in the 1980 presidential race, had scored a stunning upset over incumbent Republican U.S. Sen. Clifford Case in the GOP primary.

Bradley defeated Bell in the U.S. Senate general election by a 55 percent to 43 percent margin, serving three terms in the Senate and ultimately seeking the Democratic presidential nomination in 2000, all the while authoring books.

Bell, after unsuccessfully running for the Senate again in 1982, settled in as one of Reagan’s policy advisers. He was involved in the passage of the Tax Reform Act of 1986, a bill ironically co-sponsored by Bradley, then spent years in academia and working as a political consultant.

Now, Bell is back. Victorious in this year’s GOP U.S. Senate primary, he is taking on incumbent Democratic U.S. Sen. Cory Booker (D-NJ) in November, touting his advocacy for monetary reform that includes a return to the gold standard. He is trying to reverse the losing record of New Jersey Republicans in U.S. Senate races. The GOP has not won a Senate race since Case’s last victory in 1972.

Bradley, gone from the political scene, assessed Bell’s return on Tuesday night in Ridgewood, moments after he spoke at a rally for Roy Cho, the Democratic candidate in New Jersey’s Fifth Congressional District.

“It’s a little amazing, and I like Jeff personally. But Cory is really the man who deserves to be reelected,” Bradley told PolitickerNJ, referring to his fellow Rhodes Scholar. “I hope and I expect that he will be.” 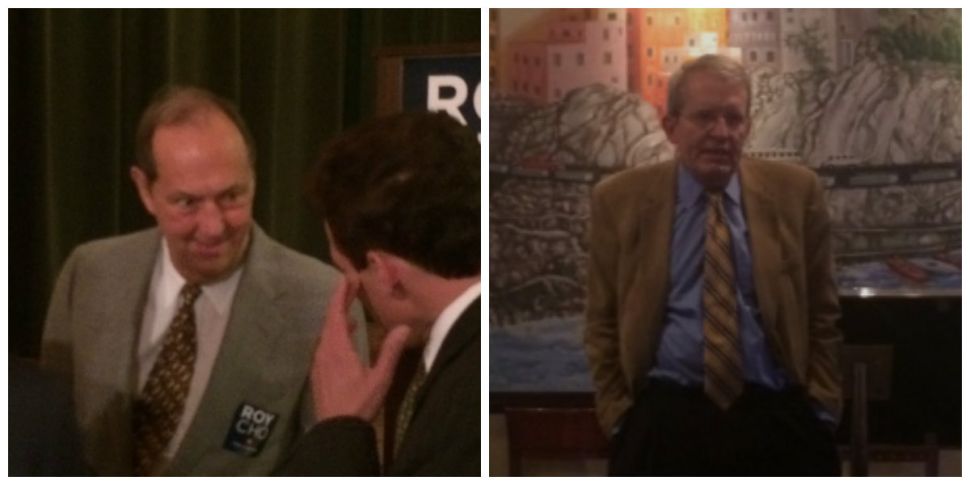