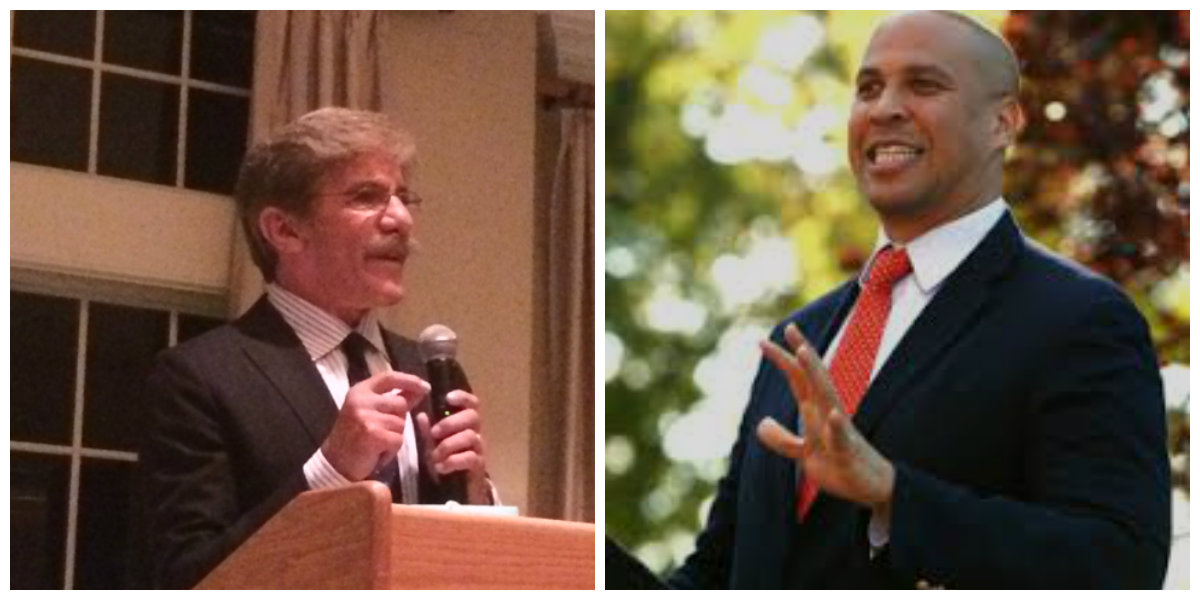 MIDDLETOWN – The appearance of prominent journalist Geraldo Rivera at a Monmouth Republican fundraising event on Wednesday night was not the first time that Rivera has been around New Jersey politics.

Rivera, a Fox News correspondent and radio reporter who lived in Monmouth County for more than a decade, seriously considered a run against Democrat Cory Booker in the special 2013 U.S. Senate election following Frank Lautenberg’s death. During a speech to the crowd at the Navesink Country Club in Middletown, Rivera, who called himself a “lifelong Republican,” recounted how he sought the advice of his friend and neighbor, state Sen. Joe Kyrillos (R-13), who had unsuccessfully sought the same office in a 2012 battle against U.S. Sen. Bob Menendez.

Rivera’s speech was chock full of foreign and domestic policy suggestions. Almost a year to the day after Booker won his Senate seat, PolitickerNJ asked Rivera if he thought he could do better than GOP nominee Jeff Bell, who is seeking to block Booker from winning a full six-year term.

“I don’t want to comment about Bell, but let me comment about Booker. What people don’t appreciate is that he was a failed mayor of Newark,” Rivera said. “Newark is in crisis right now. Cory Booker got an awful lot of press dashing into fires and for very high-profile stunts. But the citizens of Newark are still suffering from one of the worst murder rates. The delivery of social services is abysmal. The money that [Facebook CEO] Mark Zuckerberg donated [to the Newark Public Schools], where did it go? He was a bad mayor. Why reward him with the overwhelming victory that he’s probably going to have? I don’t think he deserves it.”

Rivera then turned his attention to Bell’s candidacy.

“Jeff Bell is a fine person. But in New Jersey, you have to follow the [Gov.] Chris Christie blueprint, because it’s the only way a Republican can get elected in a purple state,” Rivera said. “You’ve got to be reasonable about people whose ideas you differ with. I like a lot of Bell’s ideas, like repatriating corporate profits. But you’ve got to be a multifaceted, much more moderate candidate in my opinion. If [Bell] was better funded, much more moderate and open-minded, and not into family issues, he’d have a better shot. That’s why I think I would have been a strong candidate.”

In reply, the Booker campaign offered a minimalist comment that referred to a particular moment in Rivera’s journalist career. 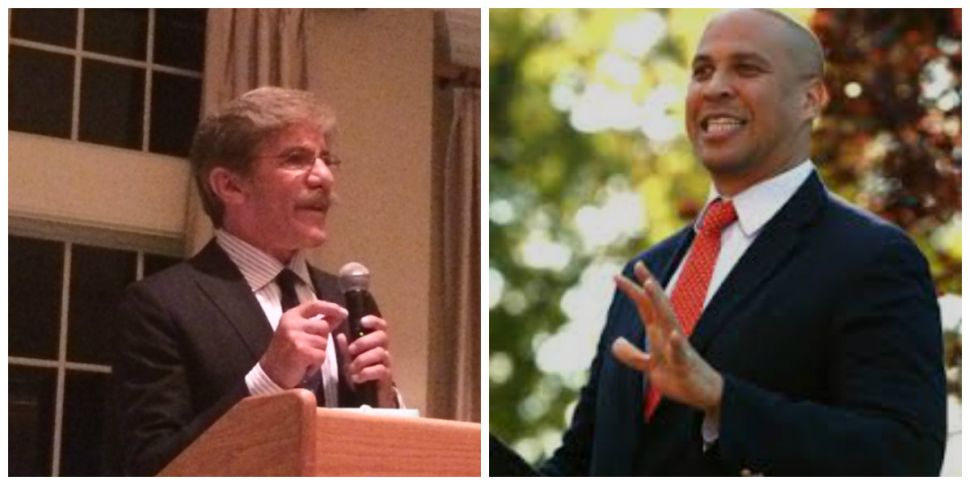