Having caused more than 4,500 deaths, the Ebola virus has devastated West Africa and terrified the rest of the word. As the virus continues to spread, the need for research and relief is becoming even more crucial.

In November, the U.S. will hold a summit between government officials and roboticists to deliberate the role robots and drones can play in the fight against Ebola.

Throughout the series of talks, experts will discuss the potential use for robots to handle waste, transport the deceased, translate between patients and aid staff, and disinfect rooms, ambulances and houses.

Such robots have already been invented. One called “Little Moe” rids rooms of viruses in minutes using ultraviolet, and is already being used in 250 U.S. hospitals and health facilities to assure they remain Ebola-free. Another called “Violet” works similarly to damage bacteria, and researchers at the University of Pennsylvania Medical Centre believe it could do the same for Ebola as well.

The talks will also include discussion of the use of drones to deliver food, medicine and other crucial goods. There’s also potential to use drones to search for signs of illness and people fleeing infected regions, The Daily Mail reports.

The first event of the summit will be held on November 7 and co-hosted by the Texas A&M University’s Centre for Robot-Assisted Search and Rescue. Students at the university, however, will be creating prototype aid robots this weekend as part of the “What Would You Build for a First Responder?” event.

Summit events will also be held by the White House of Science and Technology Policy, Worcester Polytechnic Institute and the University of California, Berkeley. 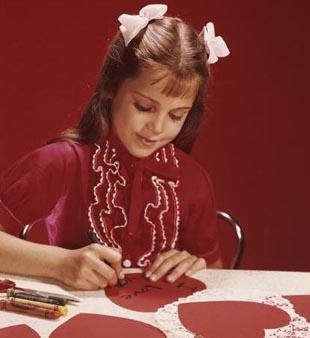