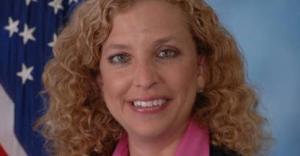 DNC Chair Rep. Debbie Wasserman Schultz of Florida slapped at Gov. Chris Christie as the New Jersey governor heads to Florida today in his role as chairman of the Republican Governors Association (RGA).

“Voters can tell a lot about their leaders by the company they keep and Rick Scott continuing to surround himself with failed Republicans like Chris Christie says a lot about Scott,” said Wasserman Schultz in a statement.

The veteran congresswoman was in New Jersey last month with state leaders from her party to mark the unceremonious anniversary of Bridgegate.

“Christie, like Scott, has slashed education funding while giving billions of dollars in tax breaks to corporations and business interests,” said the DNC chair. “Scott won’t fight for equal pay for women and Christie vetoed equal pay legislation. Scott said that raising the minimum wage made him ‘cringe’ while Christie vetoed a minimum wage increase.

“Of course, birds of a feather tend to flock together. Scott presided over a company given a $1.7 billion fine – the largest Medicare fraud fine in history at the time. And Christie presided over Bridgegate – allowing a culture to exist in which his own senior staff ordered the closure of three lanes of traffic for four days on the George Washington Bridge – the busiest in the world. As a result of their failed policies, both their states’ economies suffer. Florida has the third highest number of workers that earn the minimum wage or less while New Jersey under Christie’s failed leadership, ranks near the bottom in private sector job growth. Florida can do better – and the nation can do better. That’s why next month voters will elect Charlie Crist and Democrats across the country.” 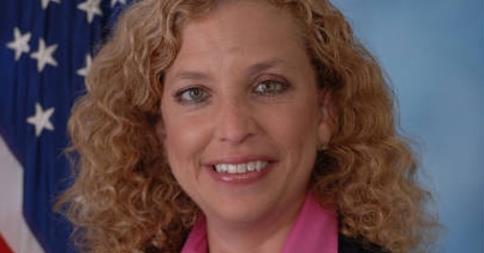