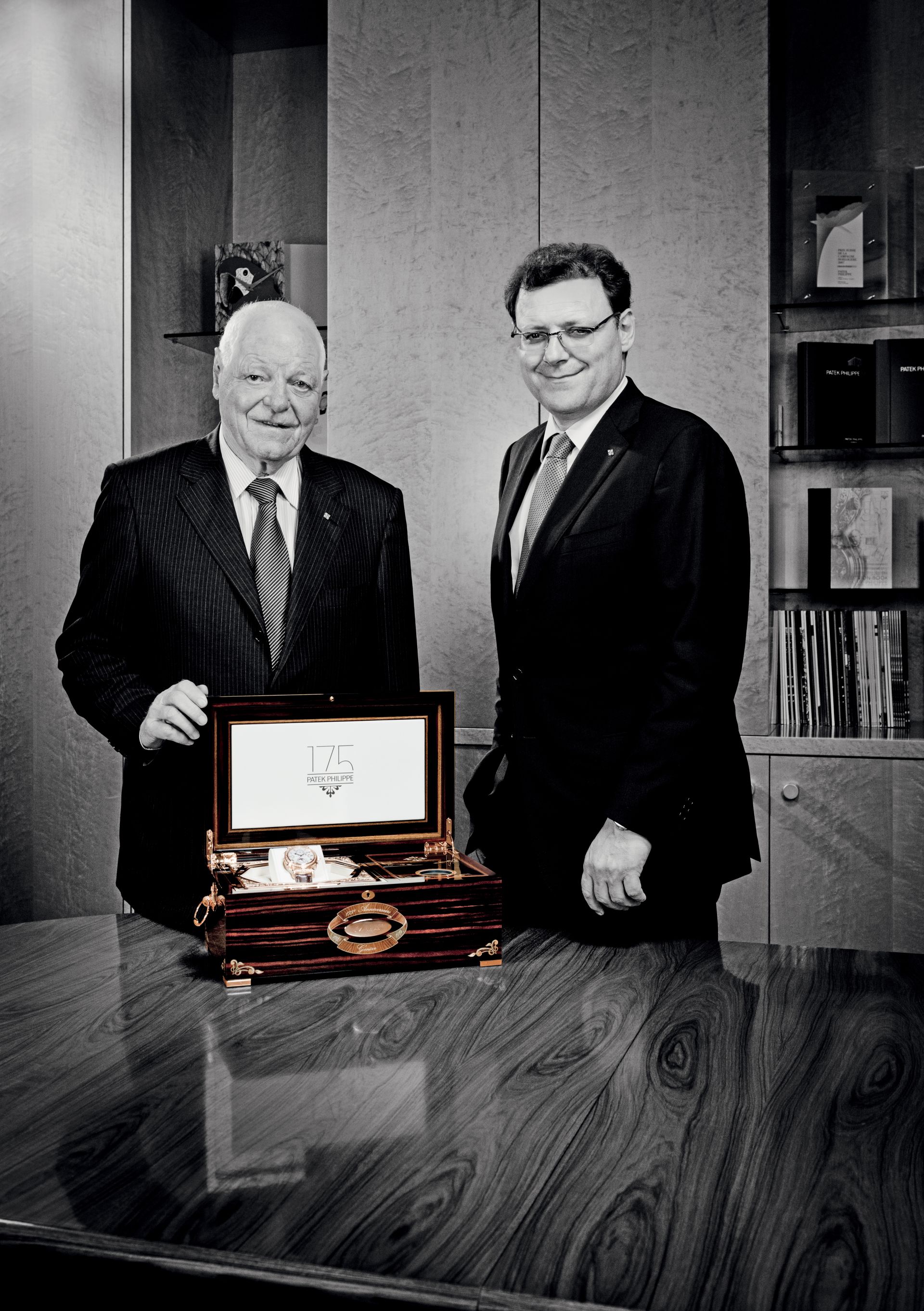 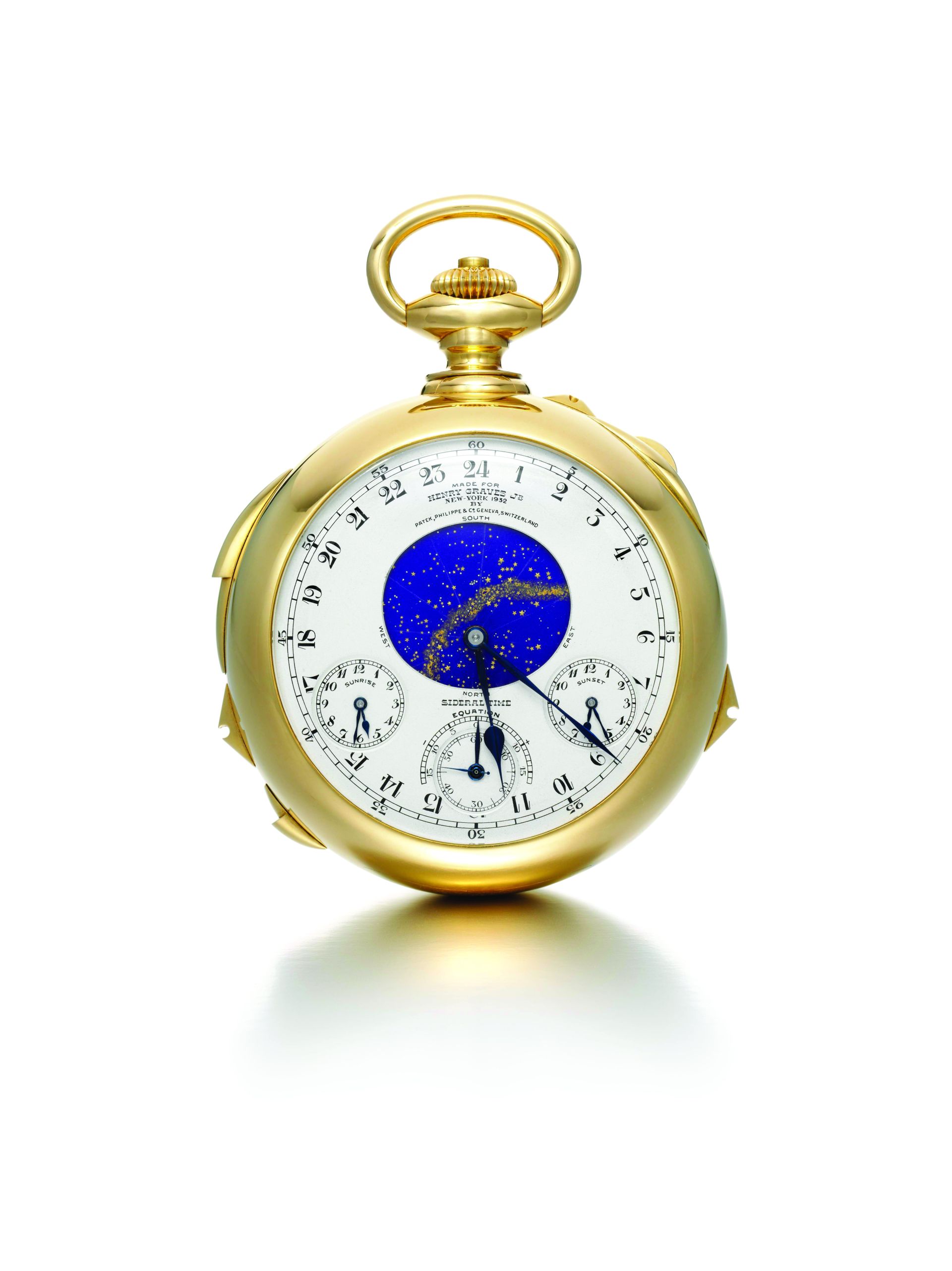 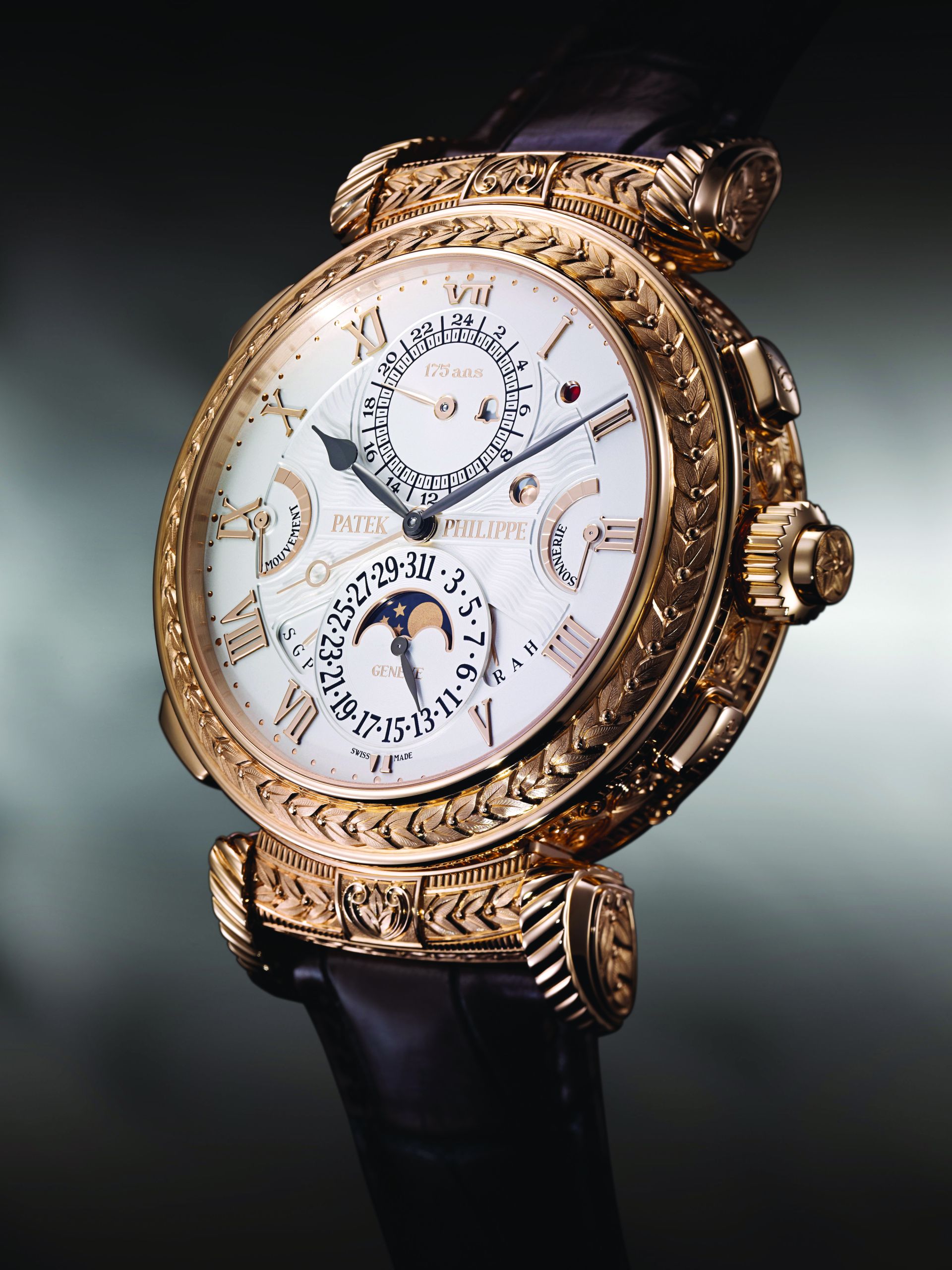 Patek Phillippe Grandmaster Chime, one of the world’s most complicated watches. (Photo via Jean-Daniel Meyer)
mmulshineobserver 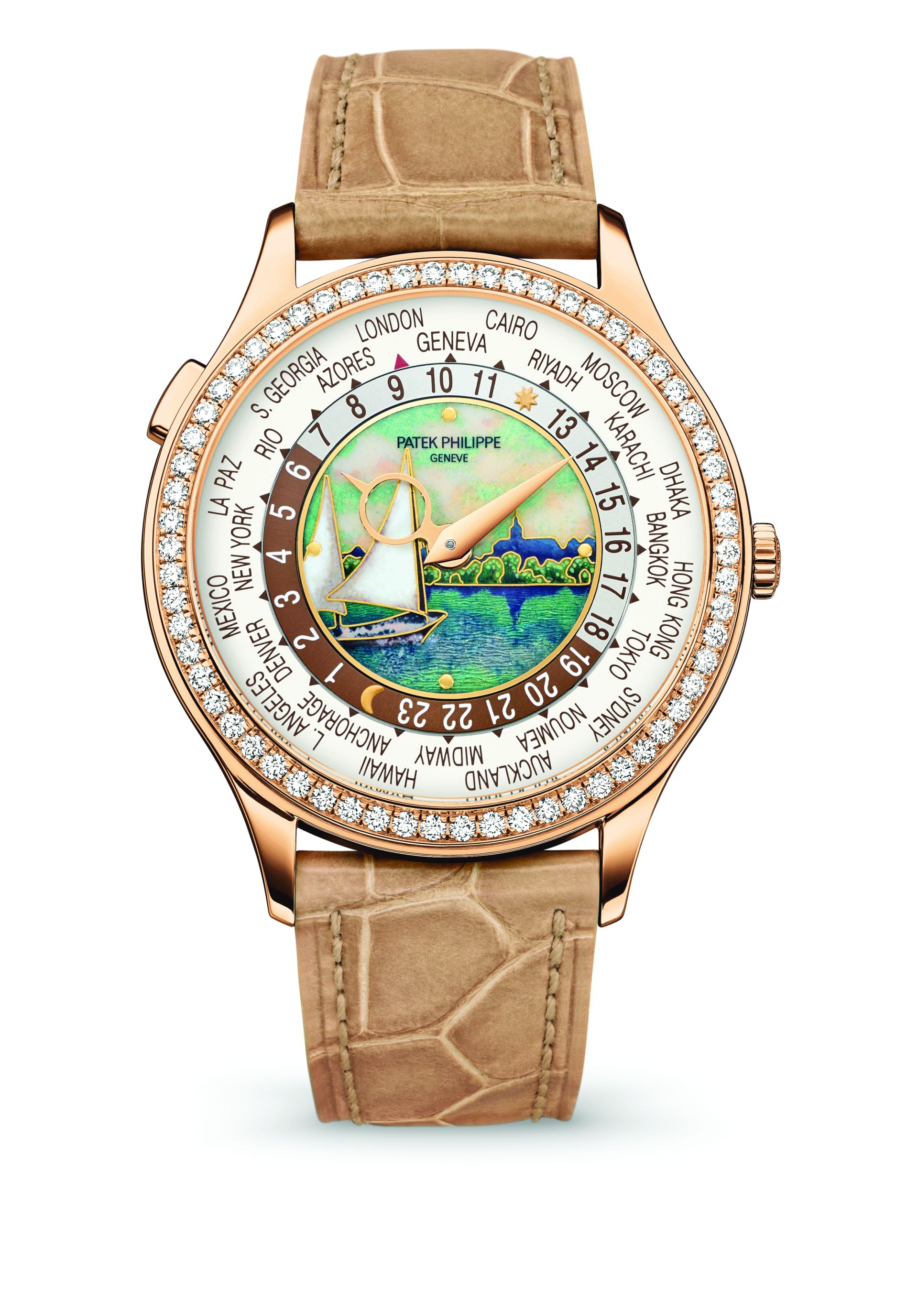 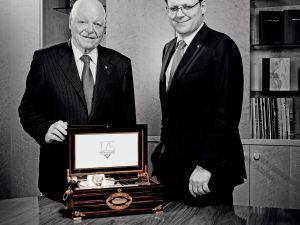 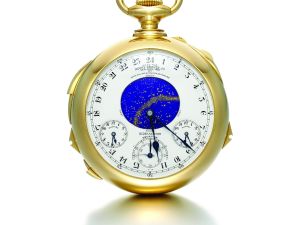 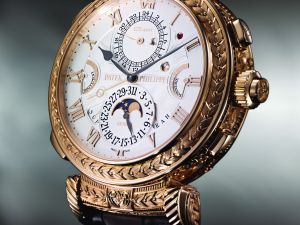 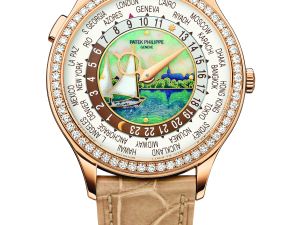 Next month, the world’s most famous watch will be up for auction by Sotheby’s, with pre-auction estimates of between $15 and $20 million or more.

The watch, the Patek Philippe Henry Graves Supercomplication, was commissioned in 1925 and delivered in 1933.

The Graves pocket watch, often referred to as the “Holy Grail” of collectible timepieces, is result of a competition to create the most complicated timepiece in the world, between New York City banker Henry Graves, Jr. and James Ward Packard of the automobile company that eventually merged with American classic, Studebaker. Lehigh alumni Packard was fascinated by electronics—his company went into pioneering electrical systems for automobiles—hence, perhaps, his interest in the similar micro-techniques of watchmaking.

Despite competition, the Graves is a masterpiece. It remained the world’s most complicated timepiece, with 24 complications, until 1989 when it was supplanted by Patek’s own Calibre 89 (to celebrate the company’s 150th anniversary), which has 33 complications.

In 1999, Sotheby’s auctioned the Patek Philippe Henry Graves Supercomplication and it fetched $11 million, still the record for a timepiece bought at auction. Now, the watch’s Arab owner is ready to sell.

“It’s the perfect time to auction it, with the 175th anniversary of Patek this year,” says Daryn Schnipper, chairman, International Watch Division, Sotheby’s.

The Graves Supercomplication has a minute repeater, equation of time, grande and petite sonnerie (chimes) perpetual calendar, phases and age of the moon, split-second chronograph, an alarm, sidereal time, sunrise and sunset indications and a celestial map of the New York City sky, among others.

“The Graves is a milestone for Patek Philippe and it’s an iconic achievement in our watchmaking production,” says Larry Pettinelli, president, Patek Philippe NA. “You look at all the complications it has and it’s amazing that they did all that without computers. You are talking about one of the most collectible pieces ever put up for auction, if not the most collectible. Visually, and from an engineering standpoint, it’s amazing. You can’t help but just stare and marvel at what it is and what it represents. It’s another reason for celebration in an already meaningful 175th anniversary year for Patek Philippe.”

Sotheby’s Ms. Schnipper has felt the pull of the Graves. “I carried it back from Chicago in 1999, and when I held this watch in my hand, I could feel its beating heart.” Says Ms. Schnipper. “This is a force in the watch industry and it feels so perfect, it reaches your nerve endings. When you finally see the Mona Lisa, you are blown away by it, and the sensation of the Graves is like this. It is one of the wonders of the world.”

Patek Philippe is celebrating its anniversary with another masterpiece. The Grandmaster Chime was introduced on October 13 along with a number of limited-edition timepieces. It is Patek’s most complicated wristwatch ever (the Graves and Calibre 89 were pocket watches), with 20 complications and a total of 1,580 parts. There will only be seven made (and one is reserved for the brand’s museum in Geneva) at a price of 2,500,000 chf (about $2.6 million).

From a host of supremely collectible Patek timepieces, there is only one Graves Supercomplication.