“I remember Damon [Lindelof] came into my office the day the pilot debuted and he said ‘Does this mean we have to keep fucking doing this?’” Carlton Cuse said with a chuckle remembering the unexpected moment the Lost  phenomena began.

The writer/producer who brought TV audiences everything from smoke monsters on a deserted island to Don Johnson in three piece suit, let us in on how he became one of most sought after show runners in the business. During the hour long discussion at the New York Television Festival moderated by the New Yorker’s Andy Borowitz, the Emmy-winning show runner–who, in addition to Lost, wrote the now heavily rerun classics Nash Bridges and The Adventures of Brisco County Jr.–spoke with both transparency and self-deprecating humor as he outlined the creative process, the development of Lost, Bates Motel and The Strain, and his surprising connection to The Fresh Prince of Bel Air’s Carlton Banks.

What You Don’t know about Lost

Mr. Cuse almost passed on the show because he was under contract with a different studio.

Everyone thought the show would fail, including him.

A contumacious approach that saved the show.

The Good Old Days of Lost

“We would sit and have breakfast in my office every morning– eating out of these plastic containers from the Disney commissary– and if something we’d say was cool, it would go in the show.” Mr. Cuse explains. It’s easy to imagine the man who would become a show runner in charge of over a over 400 person crew in these causal brain storming sessions. As he speaks, he sits somewhat slouched, legs languidly crossed at the ankles exuding the kind of down to earth approachability not often seen in Hollywood. He credits “inherent optimism and perseverance” for his ability to think outside the network’s box. Fearlessly breaking the rules of conventional television drama proved a shot in the arm of creativity for the show’s creators, who knew early on the beginning and end of the show but relished the opportunity to creatively fill in the gaps.

The writers were mostly driven by both creative freedom and unforeseen variables.

“Like Mr. Eko, great character, we loved him but he did not want to be on Lost. He was from London and Hawaii did not suit him and he wanted off the show. We had to truncate Mr. Eko’s part and have him get killed by the smoke monster.”

This unexpected twist left room to create new characters and widen the expanse of the show. Enter Ben Linus. 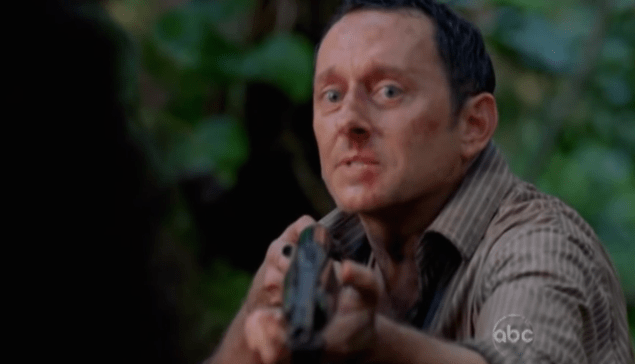 On Breaking the Rules
“A lot of what we thought was cool broke the rules of conventional television.”

“Those things that you were not supposed to do where the very things that made Lost special and different. It was really all about not having the fear of failing.”

But before Lost made him a highly sought after show runner, Mr. Cuse struggled to find is footing as a TV writer. During Tuesday’s discussion he joked about his early days of making a made-for-TV movie in Montana with Amy Grant where her tour bus breaks down in a small, deserted town (Sound familiar?) Nash Bridges and Brisco County Jr. are a few of his better know early endeavors.

The Adventures of Brisco County Jr. 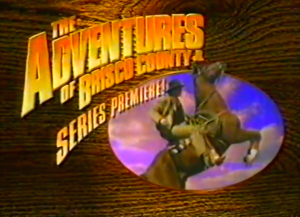 When Bob Greenblatt called and asked if he would do a TV version of Indiana Jones, the young writer immediately began writing. Literally.

The show was inspired by serials from the 1930s.

Bruce Cambell, star of the show, made a lasting impression during the audition.

“Its funny how small little things can change your career in very dramatic ways” Mr. Cuse said about the not-so-small Nash Bridges. The show that ran for 121 episodes, began with a phone call during a tennis match with pal Gary Ross (director of the Hunger Games) inquiring about his interest in a new show Les Moonves was developing with Don Johnson.

Not suprisingly, TV shows are often more business than bursts of creativity. 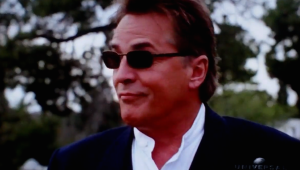 A final surprising moment when Mr. Horowitz, and long time friend of Mr. Cuse, admitted the character Carlton Banks on his show The Fresh Prince of Bel Air, was inspired by none other than Carlton Cuse. This is the kind of statement you immediately begin Googling because the two Carltons could not be more opposite, but in fact it is true.

“I would say named after, not inspired by” Mr. Cuse added.

From scifi-western mash ups to one of the most popular television dramas to date, it seems optimistically breaking the rules and maintaining a sense of humor has served Mr. Cuse well. 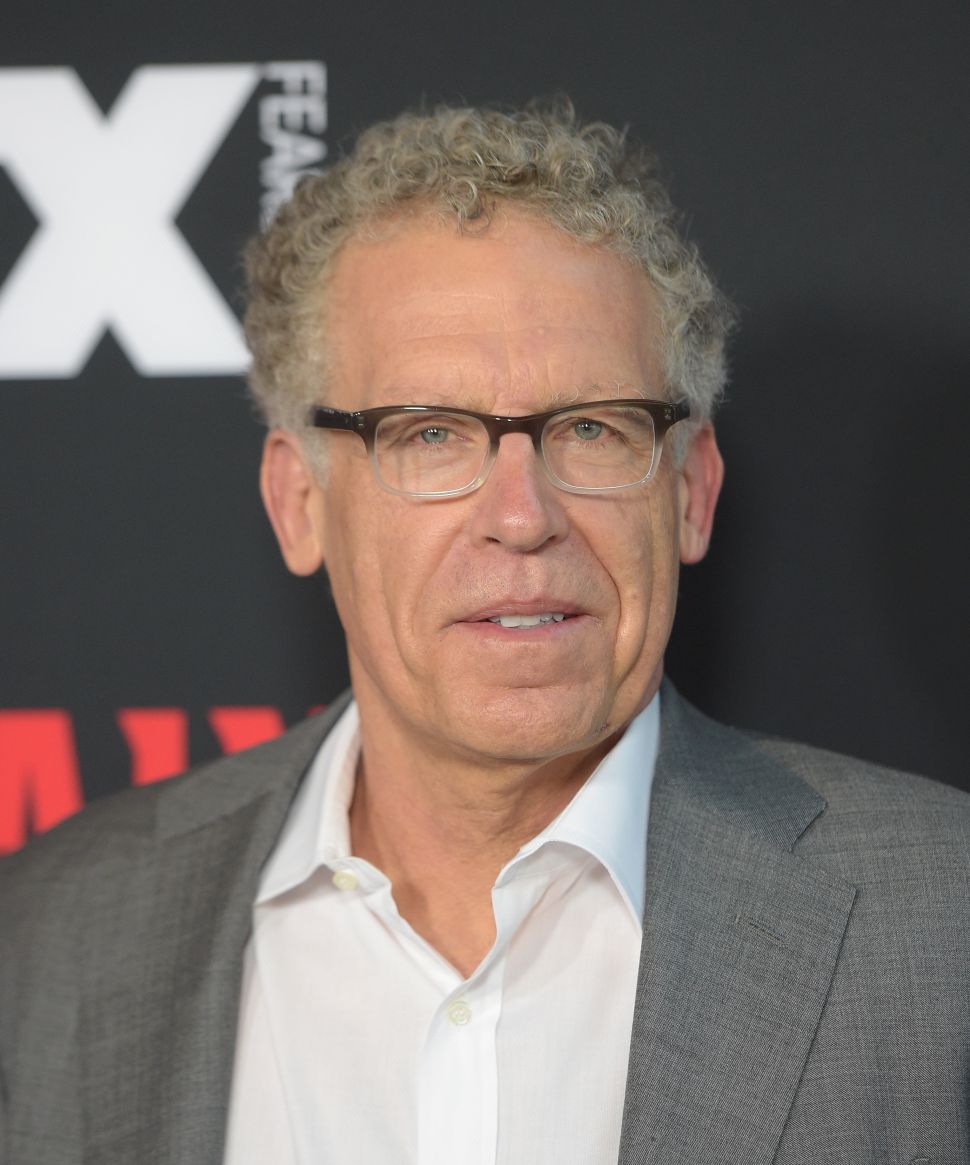