Micro-units! It’s been nearly two years since then-Mayor Michael Bloomberg announced that Monadnock Development and nARCHITECTS would be building the 55-unit micro pilot project on E. 27th Street in Kips Bay, setting off a flurry of excitement, museum exhibits and controversy (who could forget the great yuppie vagrant debate of ’13?). The development is now under construction, but what of those other micro-units, the ones that former Department of Housing and Preservation Development commissioner Mathew Wambua said RFPs would be going out for imminently in April of 2013? “We are considering RFPs for two or three micro-unit developments later this year,” a HPD spokesman told The Observer at the time, explaining that the department was working to identify potential sites.

We recently checked in with the HPD to see what the department’s current plans are for future micro-unit projects and learned that HPD is waiting to issue more RFPs until it can evaluate the Kips Bay pilot project.

“We were working to identify potential sites last year, but we took a step back,” HPD spokesman Eric Bederman told the Observer by phone. “The Monadnock project is meant to be a pilot and we decided that it was more important to see it built and leased before we went ahead with any other RFPs.”

Leasing is expected to start next summer for the Kips Bay project, according to Monadnock.

Meanwhile, the City Planning Commission says that while it’s studying possible zoning changes to address the disconnect between the size of available apartments and the city’s shrinking households, as-of-right micro-units aren’t in the works anytime soon. (According to the Citizens Housing and Planning Council, 31.36 percent of New Yorkers are single and living alone and 25.41 percent live in shared households with at least one additional adult over 25—nuclear and single-parent families account for only 26.46 percent of the city population.)

However, as we address in this week’s paper, many developers are looking for ways to build micro-units—either via shared suites or sprinkled throughout buildings with larger units—within the limits of the current zoning and housing codes.

As for those who just can’t wait to try out advanced decluttering, storage or bed lofting techniques, there’s always Tudor City, where studios frequently clock in at under 400 square feet. (Ah, those older zoning codes.) 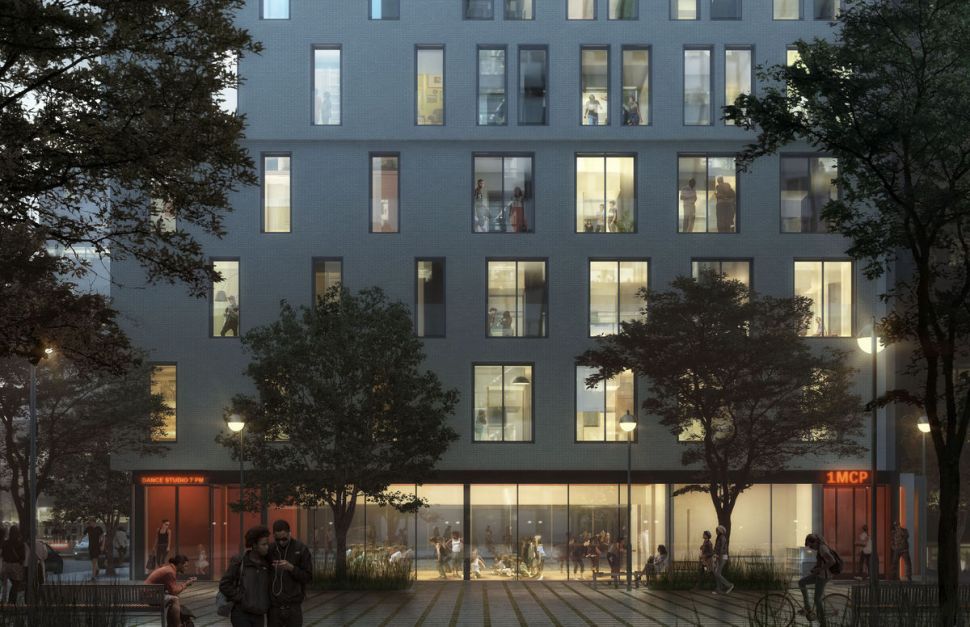