Last week, the Guardian set off a he-said-she-said firestorm when they accused anonymous sharing app Whisper of invasively tracking their users, handing out user data to journalists and bragging about it along the way. Whisper called bullshit, but the Guardian wouldn’t let up, so Whisper promised an internal investigation. Turns out, that’s not going to be necessary.

Yesterday, Senator Jay Rockefeller wrote to Whisper CEO Michael Heyward summoning him to Capital Hill to give an in-person briefing to the Committee on Commerce, Science and Transportation. Mr. Rockefeller is a privacy hawk and sits as chair of that committee, which has jurisdiction over the FTC and can call larger-scale hearings if Whisper can’t prove their legitimacy.

Mr. Rockefeller asked in his letter that Whisper “be prepared to address” the following items:

Meanwhile, the Guardian has been milking it for all it’s worth — yesterday, they published an extensive and fully reported list of 10 additional scathing questions the Senate should ask the Whisper team during the briefing.

So what’s Whisper’s response? The initial Guardian exposé prompted a five page denial of the accusations, and in response to the Senate briefing, Mr. Heyward put out a response, saying:

We share the Senator’s interest in protecting consumer privacy and will respond shortly. Though we disagree with the Guardian’s reporting, we welcome the discussion and opportunity to correct the record.

Whisper Editor in Chief Neetzan Zimmerman initially responded with a series of brooding and petulant tweets, though he’s mostly gone silent since the first few days of the controversy. Still, his threats still linger on his profile:

Second response: The Guardian made a mistake posting that story and they will regret it.

We’ll see about that. 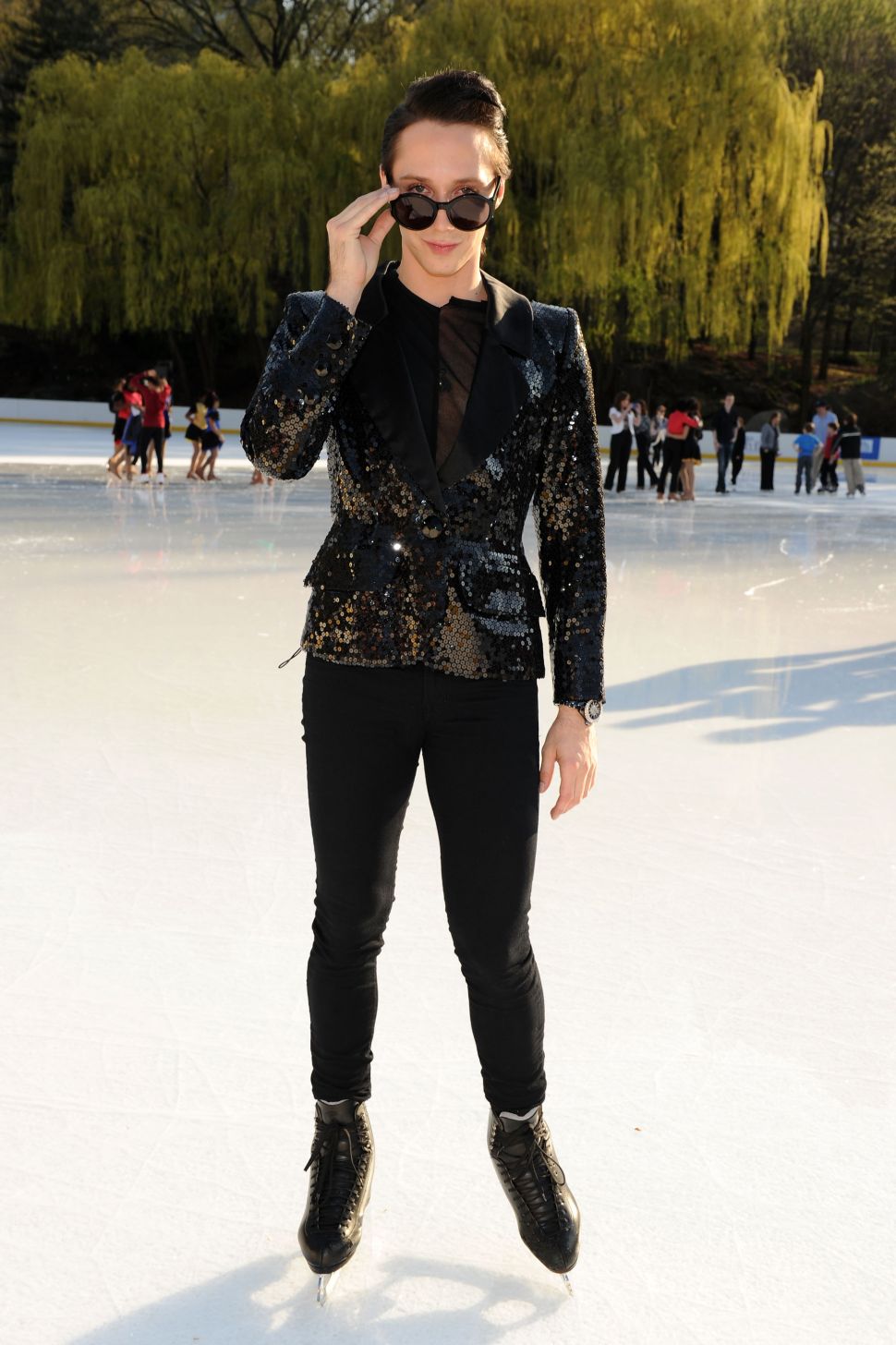