Camden clearly wants to show a big vote spike down there for little brother in CD1.

Empowering Lou Stellato and strengthening the north are not part of the wide-reaching plan.

The northern numbers for Cory Booker in that special U.S. Senate Primary last year were so daunting, they made the dreams of every marginalized Central Jersey Democrat who travels uselessly to and from the State Capitol building almost seem real: the marginalization of South Jersey.

Even up against out-dueled and out-financed Gary Cobb, South Jersey Democrats want every piece of artillery at their disposal on Nov. 4th to prove ballot time relevance – even in a year when the legislature’s not up.

As it turns out, this coming gerrymandered election isn’t about this individual against that individual or party against party, but regions and counties against one another in a bragging rights trial run for future contests…

You almost have to throw him in the losers’ column as a joke. That because it’s at the point where the campaign could use a bad poll right about now to minimize expectations for a blowout victory. This week, the incumbent Democratic senator could celebrate findings of 16 and 24 point margins over GOP challenger Jeff Bell respectively by FDU and Stockton.

Now a year into his tenure as chairman of the Essex County Democratic Committee, Jones this week presided over a successful 500-person event at Mayfair Farms. All of the quirky characters from Essex’s lovably fractured delegation attended, a showing that almost rivals the kind of power projection going on in neighboring Hudson County. In the words of one party insider, “If Essex and Hudson get behind the same candidate for governor, there’s no primary. Game over.”

Joined on the campaign trail this week by Gov. Chris Christie in Burlington County, the CD3 candidate appears on pace to victory as the Philadelphia Inquirer reported that House Majority PAC plans to cease running ads in CD3 for the duration of the campaign cycle and instead focus on the safe D district of CD1 and the election of state Sen. Donald Norcross (D-5), another winner this week.

The real winners here are NJTV and those who avidly watch Reporters Roundtable and On the Record. The veteran chief political correspondent returns to the action this week after a two-month hiatus to recuperate from a heart operation. Welcome back, to the dean of the New Jersey Trenton Press Corps.

The new Union County GOP chairman played host to a successful event this week that featured an interesting convergence of three Republicans who must be considered in any discussions about a future statewide run for office: Union’s own state Senate Minority Leader Tom Kean, Jr. (R-21) and Assembly Minority Leader Jon Bramnick (R-21); and Lieutenant Governor Kim Guadagno.

From Jeff Bell’s campaign performance in the League of Women Voters debate earlier today to the Ocean County mail campaign, if you want to sum up the GOP strategy in one word, it’s this: Obama. The President is damaged as a brand, posting a 43% approval rating statewide and bottomed out in Republican strongholds.

“I’m tired of this guy,” an insider told PolitickerNJ after four straight years of singing the governor’s praises. Democrats for months have been trying in vain to kick-start a story about Christie leaving the state prior to 2016 to focus exclusively on a presidential bid. That makes little sense for a variety of reasons but still, Christie must face the question amid yet another onslaught of polling numbers showing him slipping badly: how can he balance his gubernatorial duties over the course of the coming year with running for president in Iowa when this campaign cycle proved that all the time out of state continues to wound his job approval ratings?

He performed well in today’s debate (to be aired on ABC on Sunday), but poll numbers show him mortally wounded. Any momentum he tried to build with initial summertime polling that had him ten points behind Booker now – barring a spike of Ocean County numbers bucking up his Nov. 4th performance – looks like the high mark of his campaign effort.

Insiders’ perception of the lieutenant governor is so weak that there’s an open debate going on right now between those who want to further weaken her power in order to bulk up an out-of-state traveling Christie, and those who want to ensure that future LGs have more power so the job doesn’t become a political joke and a useless chess piece in the game of power. 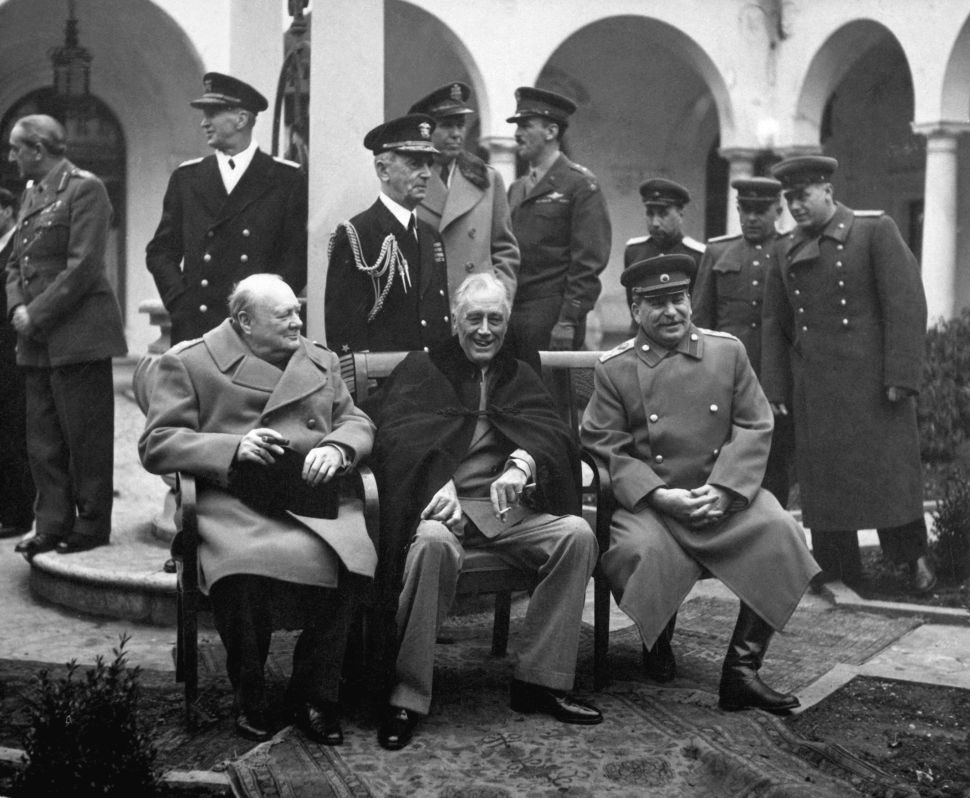