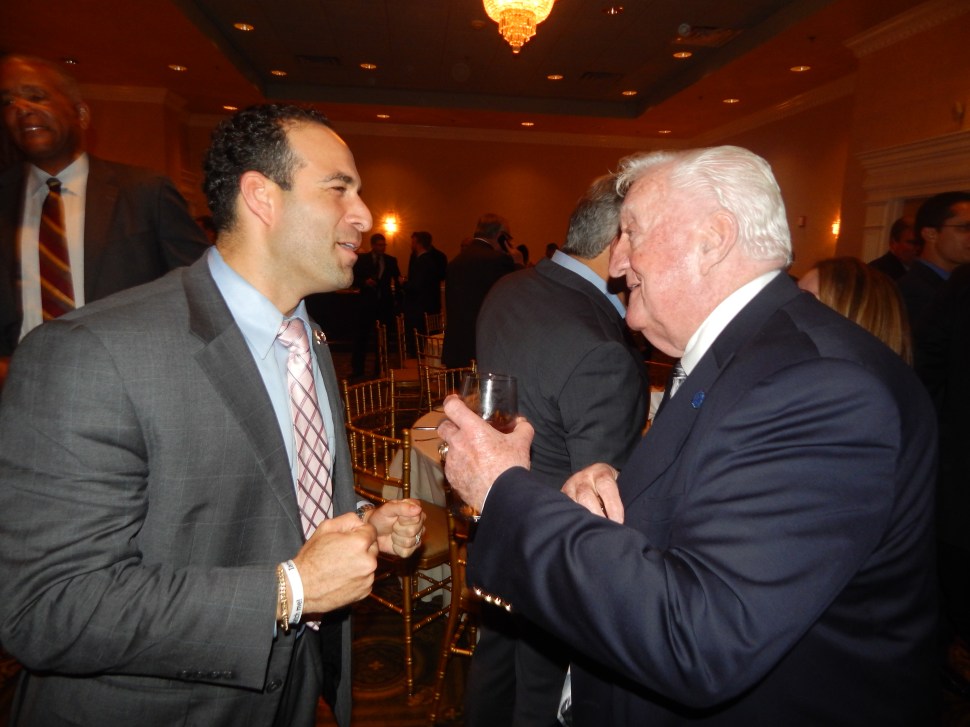 The Assembly on Thursday overwhelmingly passed the veteran Union County assemblyman’s bill, which aims to make New Jersey higher education more affordable by freezing costs for the duration of a college student’s years in school.It is a fitting victory for the veteran Cryan, a favored candidate for sheriff in his home county and likely in his final days as a Trenton lawmaker.

The 5th District Democratic challenger has been almost Bill Pascrell-like in terms of work rate and his ability to block out the naysayers who say he has no shot against well-financed incumbent U.S. Rep. Scott Garrett (R-5). It’s paid off apparently, as a Monmouth University poll this week shows Cho within five points – closer than the arguably more closely watched CD3 tilt.

Monmouth University released a poll this week that shows the veteran incumbent Republican U.S. Congressman burying his Democratic Party challenger by 21 points. A Stockton Poll issued earlier in the cycle saw a closer contest, but Patrick Murray has a longtime outstanding record of getting it right.

The 32nd District lawmakers held fundraisers last week (Sacco) and this week (Prieto) that between them drew the state’s political classes in droves. Sacco’s event offered a cast of thousands (someone said he saw Oliver Reed in his Gladiator/Proximo costume at the bar), while Prieto’s party was the more intimate, “insiders only” event.

On the invitation of Assembly Minority Leader Jon Bramnick (R-21), the legendary pop radio host was gracious and classy as the Assembly honored him for his life’s work.

The 3rd Congressional District candidate has a ten-point lead over his Democratic opponent in a poll issued this week by Monmouth University. MacArthur is competing to succeed retiring U.S. Rep. Jon Runyan.

The Republican congressman from the 5th District has frozen out the media in his re-election campaign against Democratic challenger Roy Cho. Great strategy! Garret’s lame stream campaign has enabled Cho to get within striking distance (five points) of the New Jersey delegation’s most conservative congressman.

Beaten up for making racially insensitive remarks 20 years ago, including the comment that white people have a little Hitler in them, Jersey City Mayor Steven Fulop’s chief of staff resigned.

The 3rd District Democrat has money to compete. But the latest poll shows her candidacy in peril.

It was a health crisis, so good for the President to make that his priority. But much grinding of teeth from his own Democratic Party allies accompanied the lead up to his aborted fundraiser in Union on Wednesday. Those most delighted by the cancellation of the negative poll-encumbered prez? Some of those very Democrats who had been scheduled to be in attendance at the big wig event. 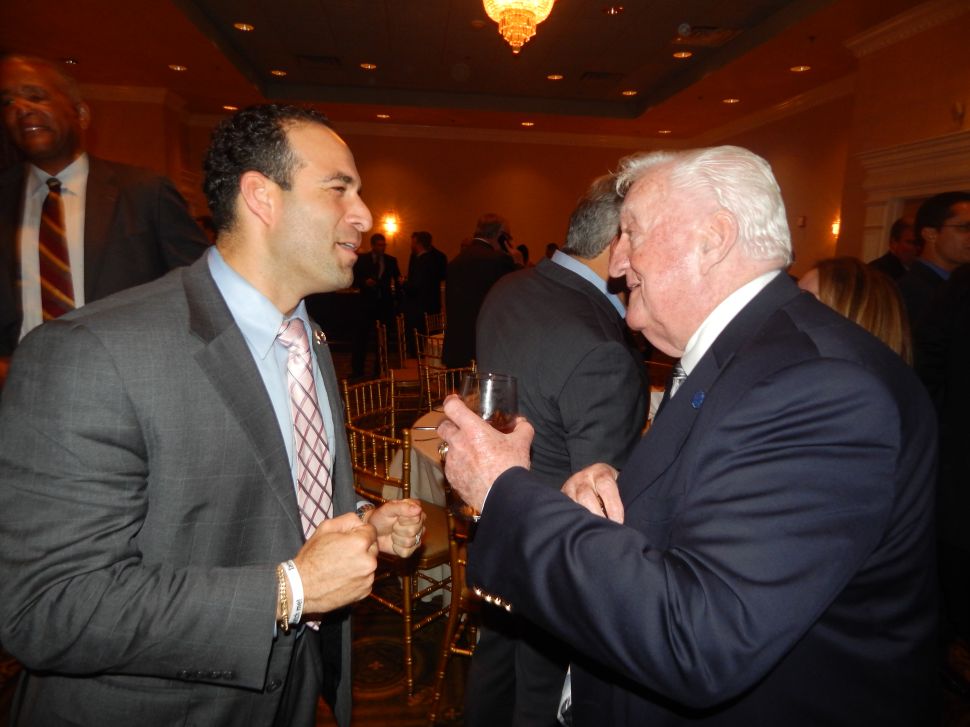