Shoshana B. Roberts, the actress commissioned by non-profit Hollaback to walk around New York City for 10 hours with a hidden camera to highlight street harassment, is now the subject of rape threats online.

Hollaback’s video has over 5 million views after one day online, and over 30,000 comments. Yet a portion of these comments are not exactly the thoughtful discussion one would hope–Hollaback tweeted today that Ms. Roberts is now receiving threats.

The subject of our PSA is starting to get rape threats on the comments. Can you help by reporting them? http://t.co/NMYCFd9YOm

The non-profit is now asking followers to help report inappropriate and violent comments to Youtube in order to have them removed. Gothamist reports that it is still unclear if the threats have been reported to the NYPD.

Rob Bliss, the PSA’s creator, told the Observer, “I think lots of men can see that there’s a problem going on here, but there definitely are some that don’t.”

He said they knew that the hot issue would bring out responses from both sides of the argument, but as for the threats he responded, “Sadly the 1% of people that harass women on the street have the ability to do it online as well. It just further drives home how much of an issue this is.”

Emily May, executive director of Hollaback, told Newsday, “The rape threats indicate that we are hitting a nerve. We want to do more than just hit a nerve though, we want New Yorkers to realize—once and for all—that street harassment isn’t OK, and that as a city we refuse to tolerate it.” 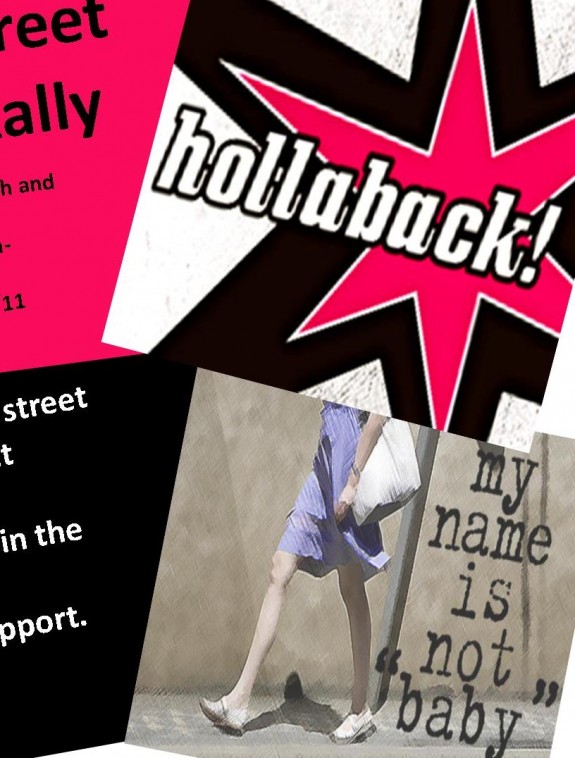