People are starting to wake up to the fact that using Facebook is like selling your quantified soul to an advertising giant, and Facebook clearly realizes that they might want to adjust their course lest they creep us all out eternally. Unfortunately, everything they do in the name of progress is anything but.

Today, Facebook announced in a post that they’ve built a direct route to using Facebook through Tor, the popular tool for browsing the Internet without being tracked. So this means you can use Facebook anonymously now? Of course not.

Facebook has a Real Names policy which says you still have to use your real name, even if you’re anonymous for the purposes of personal protection and privacy. Recently, the LGBTQ community lashed out after Facebook suspended the accounts of users who were protecting their identities with fake names. The blowback was so extreme that Ello became a thing overnight as people scrambled to find somewhere to hide. Facebook responded with a photo opp with some drag performers, a #sorrynotsorry blog post and absolutely no policy changes.

This is Facebook’s second weak appeal to privacy-minded people who wouldn’t touch Facebook if you paid them. The other recent effort was Rooms, an “anonymous” chat room app that is really just pseudonymous — you can use whatever username you want, but you’re still giving over your email address and will be tracked for the purposes of product development.

So yes, you can now directly access Facebook anonymously and securely, as long what you’re actually doing on Facebook can be closely monitored and moderated, and you self-identify with your real name. Installing Tor to use Facebook is something like putting on a condom to have sex with a garbage disposal. Why waste the time? 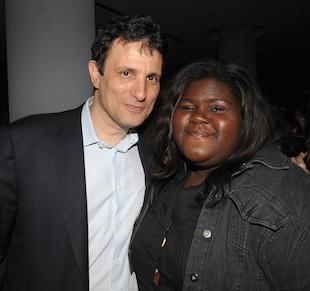