Remember that $130 million penthouse? The record-breaking listing made waves this September after 520 Park Avenue developer Arthur Zeckendorf revealed the nine-figure asking price for the triplex penthouse there to Bloomberg News.

Now, Mr. Zeckendorf, who with his brother William forms the development team behind much of the city’s fanciest—and most elegant—housing, is one step closer to making some Russian oligarch’s dreams of cash stashery come true. The Zeckendorfs closed on a $450 million construction loan to build the 31-unit Park Avenue tower earlier this month, a source close to the deal told Mortgage Observer. The mortgage has not yet hit city records. Read more on Commercial Observer. 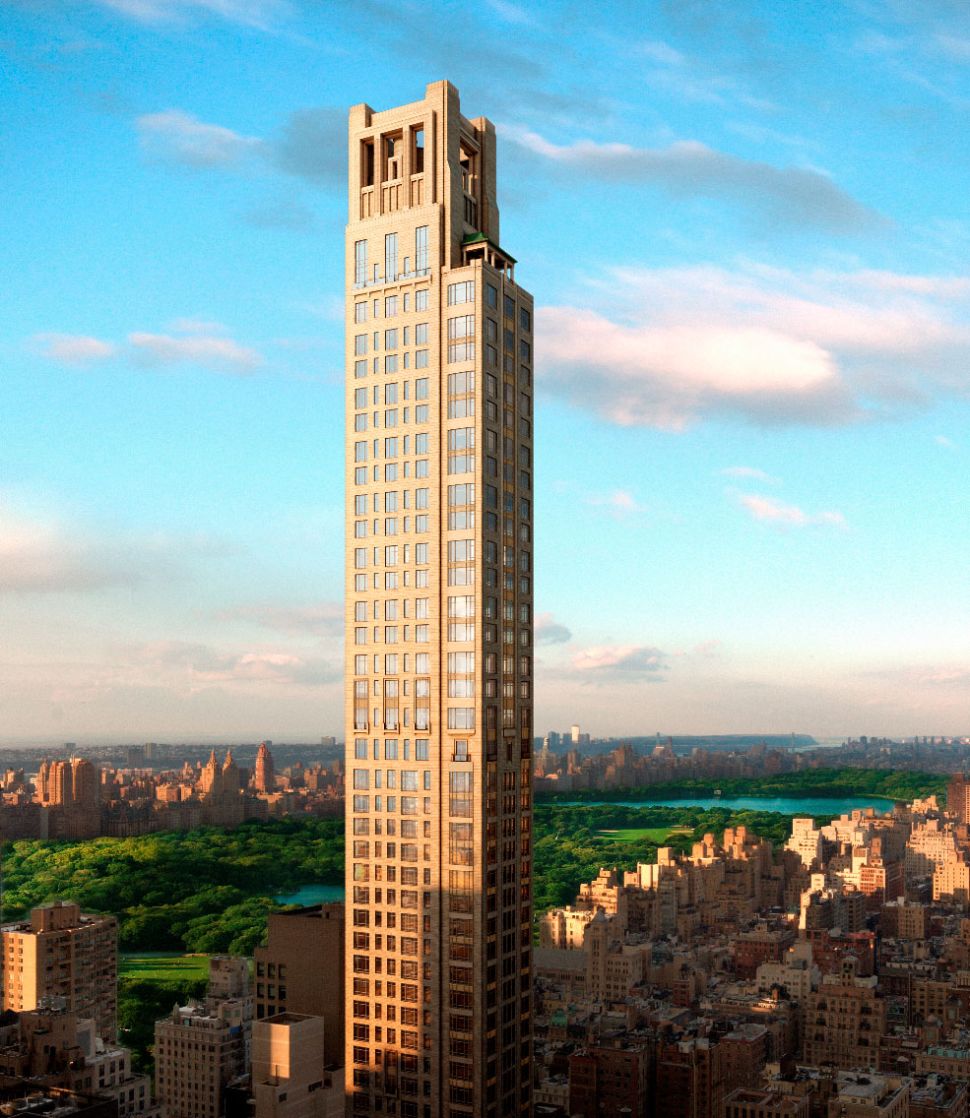