The law professor, who ran against Mr. Cuomo in the Democratic primary and netted a surprisingly high 34 percent of the vote, said tonight she would not back any candidate in the general election. Ms. Teachout previously hinted that she would remain neutral, but confirmed in a television interview she could not bring herself to support the governor she had long railed against.

Ms. Teachout added that it “doesn’t look like it’s going to be a close race,” alluding to the commanding leads in polls Mr. Cuomo holds over his Republican opponent Rob Astorino and his Green Party opponent Howie Hawkins.

Running to the left of Mr. Cuomo, Ms. Teachout nearly secured the backing of the Working Families Party in May. After a behind-the-scenes push from Mayor Bill de Blasio, the WFP endorsed Mr. Cuomo, angering many of the activists that make up the party.

Since her loss, Ms. Teachout has remained in the spotlight, campaigning for State Senate candidates and promoting her new book, an academic study of political corruption. She has not ruled out future bids for office.

After Ms. Teachout declared her intention not to endorse in the governor’s race, Mr. Hawkins–a second-time candidate polling far better than he did four years ago–made an impassioned appeal to Ms. Teachout’s supporters to fall behind him instead of Mr. Cuomo.

“I am making a direct appeal to all those who supported and voted for Zephyr Teachout. I am appealing to all those who care about women’s equality, fracking, Albany corruption, clean energy, full and equal funding of schools, the end of high stakes testing, and all the other progressive values Ms. Teachout stood for in her campaign to vote for me on election day,” Mr. Hawkins said in a statement.

He added, “I am the only progressive candidate running for governor who is campaigning for the progressive values and policies that energized Ms. Teachout’s voters.”

Mr. Cuomo’s campaign did not immediately return a request for comment. 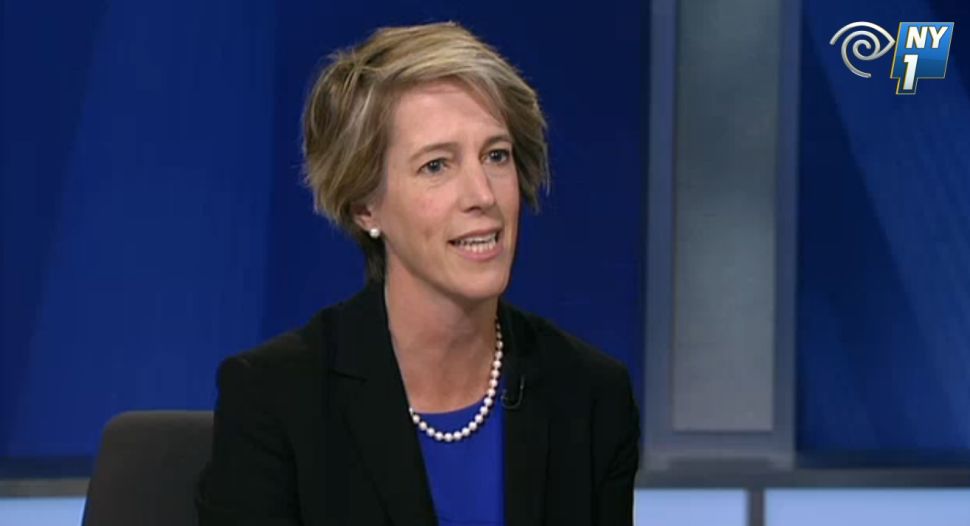