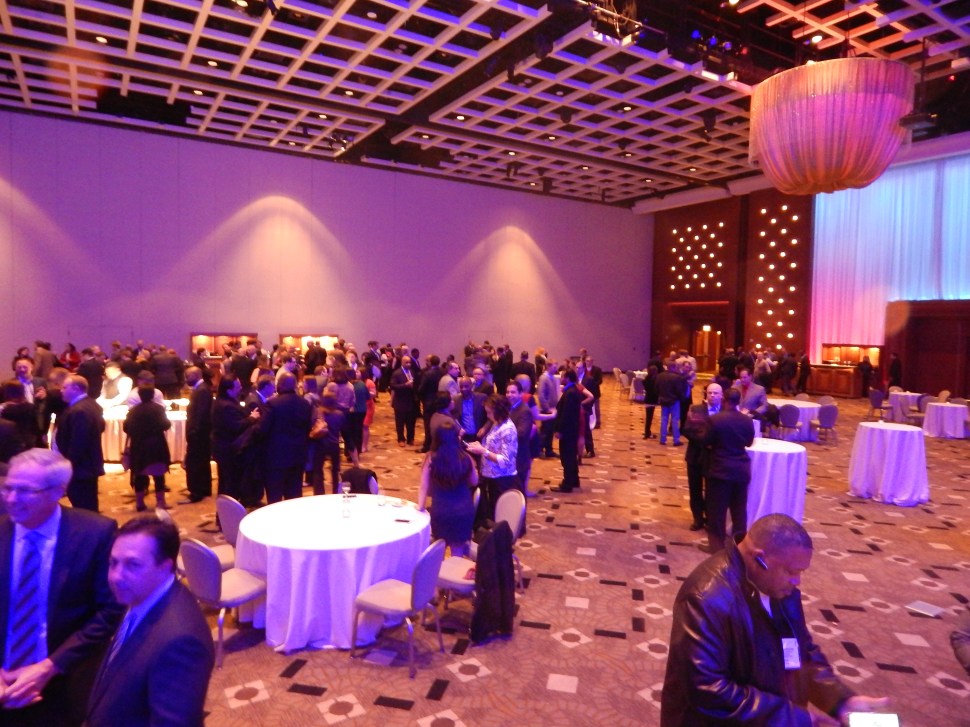 ATLANTIC CITY –  Central Jersey’s status as a distinct geographic entity may still be a matter of debate, but standing on a stage set at the front of a ballroom of gigantic proportions last night, three leaders of Central Jersey’s constitutive counties sought to put a definitive end to the question of whether it might be considered political one.

“I want to introduce you to the world’s largest Oreo cookie,” Woodbridge Mayor John McCormac, flanked by Union County Assemblyman Jerry Green and Trenton Mayor Eric Jackson on either side, cracked in front of the crowd of some 1,000 guests gathered at the Borgata for a League of Municipalities kick-off party.

It was the unveiling of what Jackson, the newly-minted mayor of Mercer County’s largest city and the capital of the state, called “just the start” of a new working alliance between Central Jersey’s three most populous counties — Mercer, Union, and Middlesex.

“Having the opportunity now to be mayor, we thought it would give us an opportunity because Newark has a big voice in north Jersey, the south has its voice — we collectively thought that this area of the state had been more quiet than we want, so we wanted to form a collaborative, to see where we have common issues, to see where we can raise our voice collectively, as opposed to individually,” Jackson later told PolitickerNJ.

Not six months in to his tenure as the city’s new chief executive, Jackson might be one of the first Trenton mayors of recent memory to make a deliberative effort to build beyond his political borders — and he admitted as much, noting that Mercer often finds itself left out of political consideration going on elsewhere in the state, particularly to the north and south. This year’s primary battle between Assemblywoman Bonnie Watson Coleman and state Sen. Linda Greenstein altered that perception at least a little, however, with a strong suburban vote turning out for Watson Coleman to carry her to victory.

The numbers surprised some political observers of that race, which had Watson Coleman garnering 15,121 votes to Greenstein’s 9,974, and seemed to put Mercer back on the map.

But Jackson, whose position as a former Director of Pulbic Works and Urban Development in Plainfield helped him establish relationships outside of the county, said he thought throwing in with Union and Middlesex was “just the right thing to do.”

“Mercer has sort of been an isolated country, the isolated area,” Jackson said. “So, I said if I had the opportunity to be mayor and I am now, I need to make sure we have strong alliances to make sure we can bring as much resources to the city and county as possible.”

There were too many players of interest to name present at the event, which McCormac said he usually hosts alone but welcomed the opportunity to team up with leaders of his neighboring counties. A few names gleaned out of the sea of faces by this reporter included Newark Mayor Ras Baraka, who got on stage to say a few words, Democratic State Party Chairman John Currie, state Sen. Dick Codey, and the seemingly omnipresent Phil Murphy, who finds himself this week a staple of the backroom bar talk among insiders and pols speculating on the 2017 gubernatorial races.

McCormac said the collaboration between the three counties was a long time coming, and that observers can expect to see the trio more involved in future statewide elections and goings-ons.

“Central Jersey has been ignored for a long time, and we’re starting to form alliances and be relevant in statewide issues and in future statewide races,” McCormac, Middlesex’s rep, later told PolitickerNJ, noting his respect for Jackson and Green. 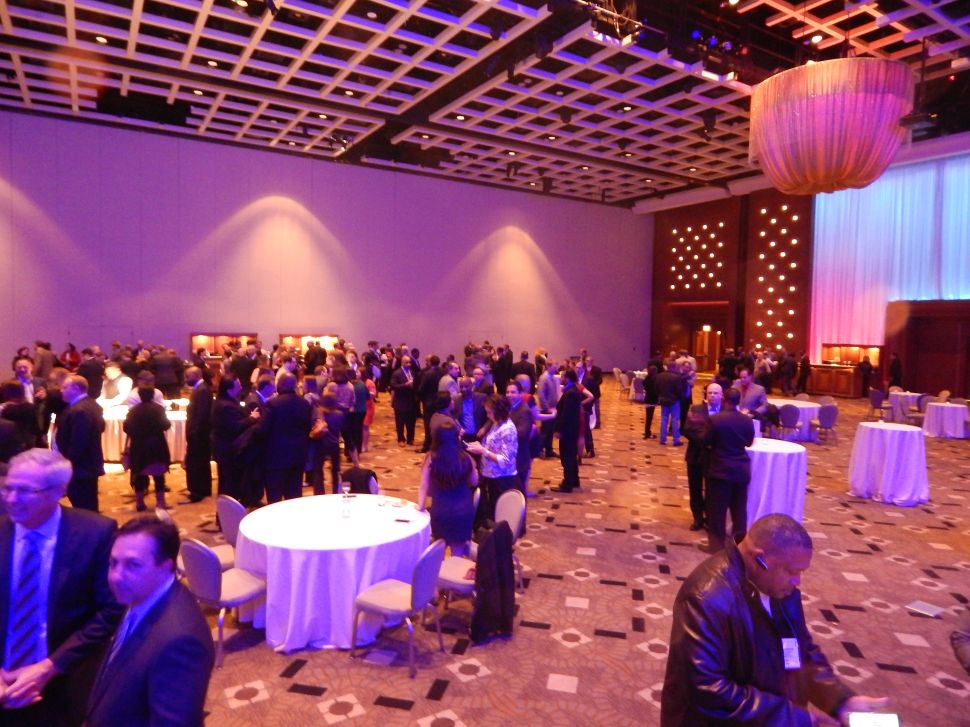