A series of heat maps created by Yelp–displaying where the word “hipster” has been used in reviews over the last five years–suggests that the often maligned demographic have taken officially over New York City, Business Insider reports.

While Williamsburg and the Lower East Side had a heavy concentration of hipsters in 2010, the term has now spread all over Brooklyn and Manhattan. This year the term hipster has been cropping up all over Astoria, Jersey City, and the Upper West Side.

It does seem like there are hipsters on every block, but Business Insider’s approach is vague. Neglecting to define “hipster”, and relying on restaurant reviews leaves a lot up to interpretation. 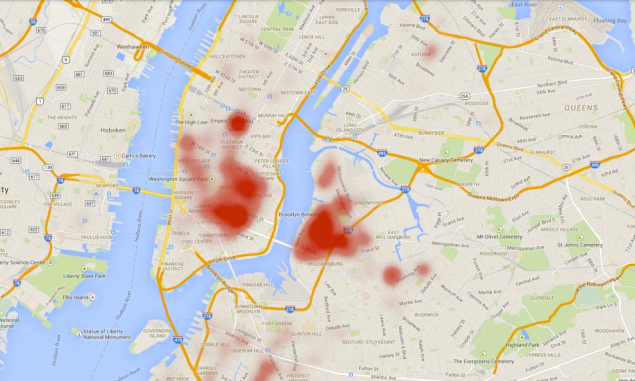 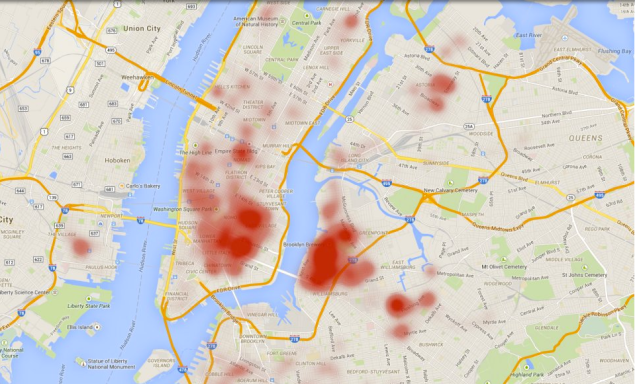 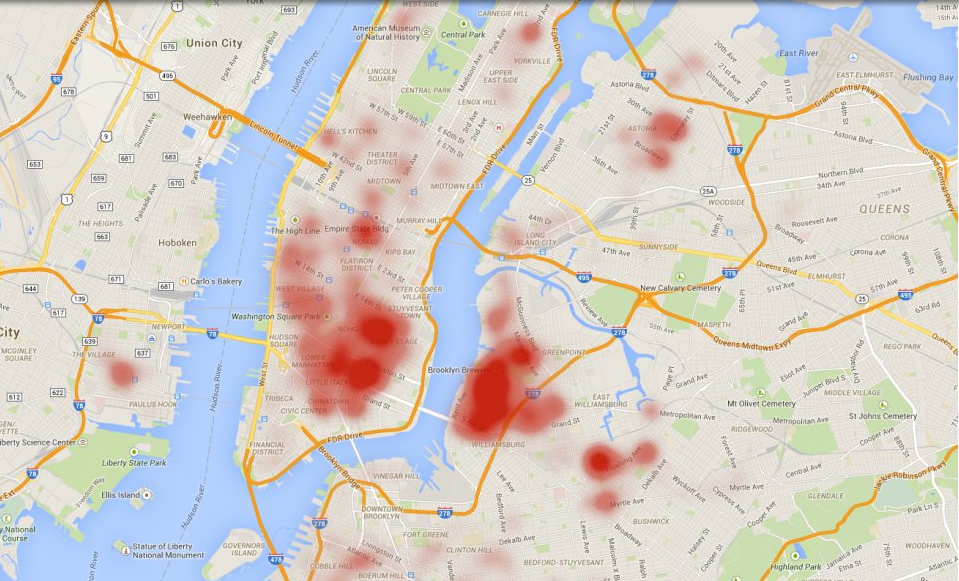