Data crunchers over at Alibaba have discovered an unusual trend.

While looking at underwear sales earlier this summer, the e-commerce mega company’s analytics team noticed a correlation between women’s bra sizes and their spending power.

But despite mining data on something as specific and peculiar as bra sizes, Alibaba Vice President Joseph Tsai told Quartz, “We’ve only seen the tip of the iceberg. We really haven’t done even 5 percent of leveraging data to really make our operations more efficient, consumers more satisfied.”

The company kept a special eye on such data this past Tuesday on the infamous Single’s Day — the annual Chinese celebration where singles sing karaoke and apparently drown their single sorrows in Alibaba purchases. The company saw a total of $9.3 billion in sales with as many as 2.85 million transactions a minute at peak sale time.

That’s a lot of numbers to crunch. 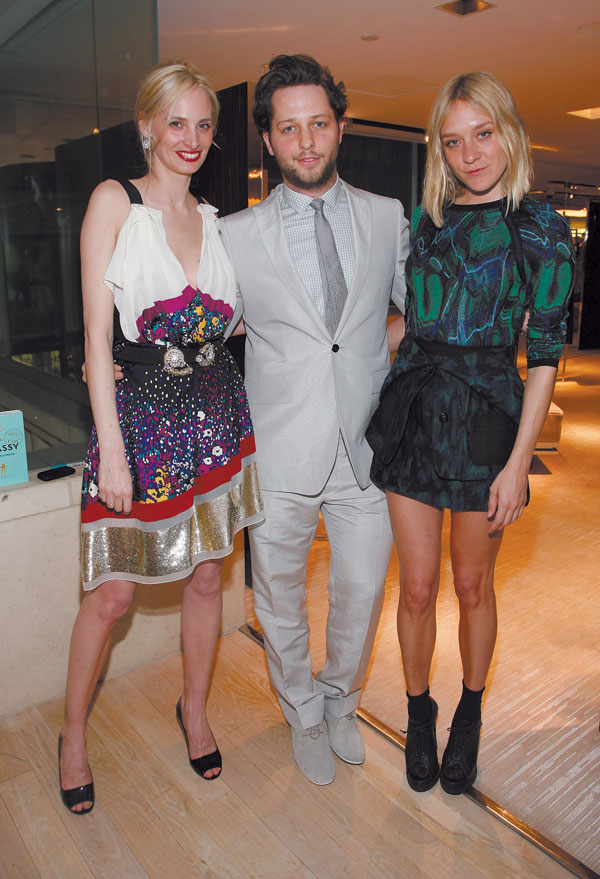