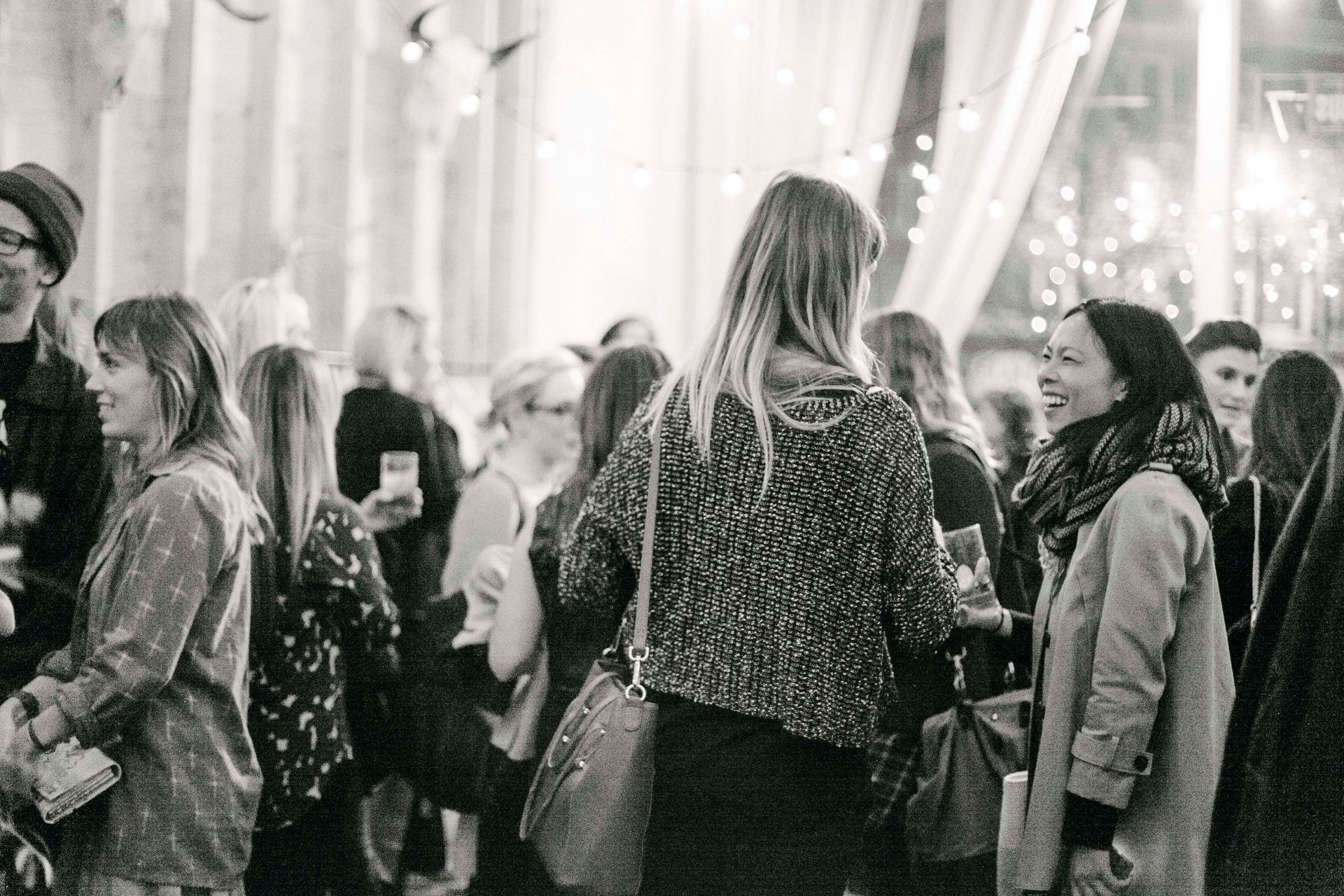 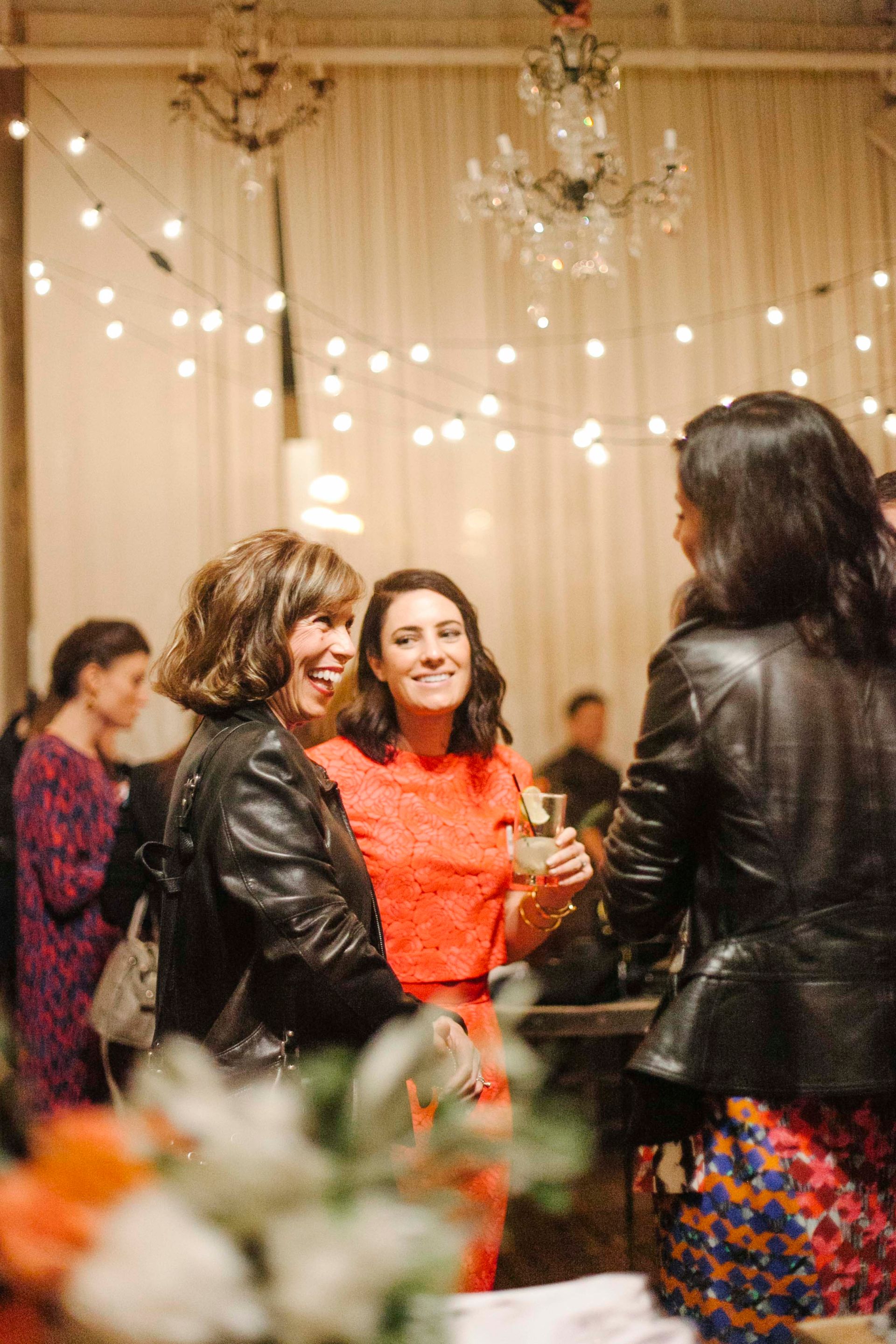 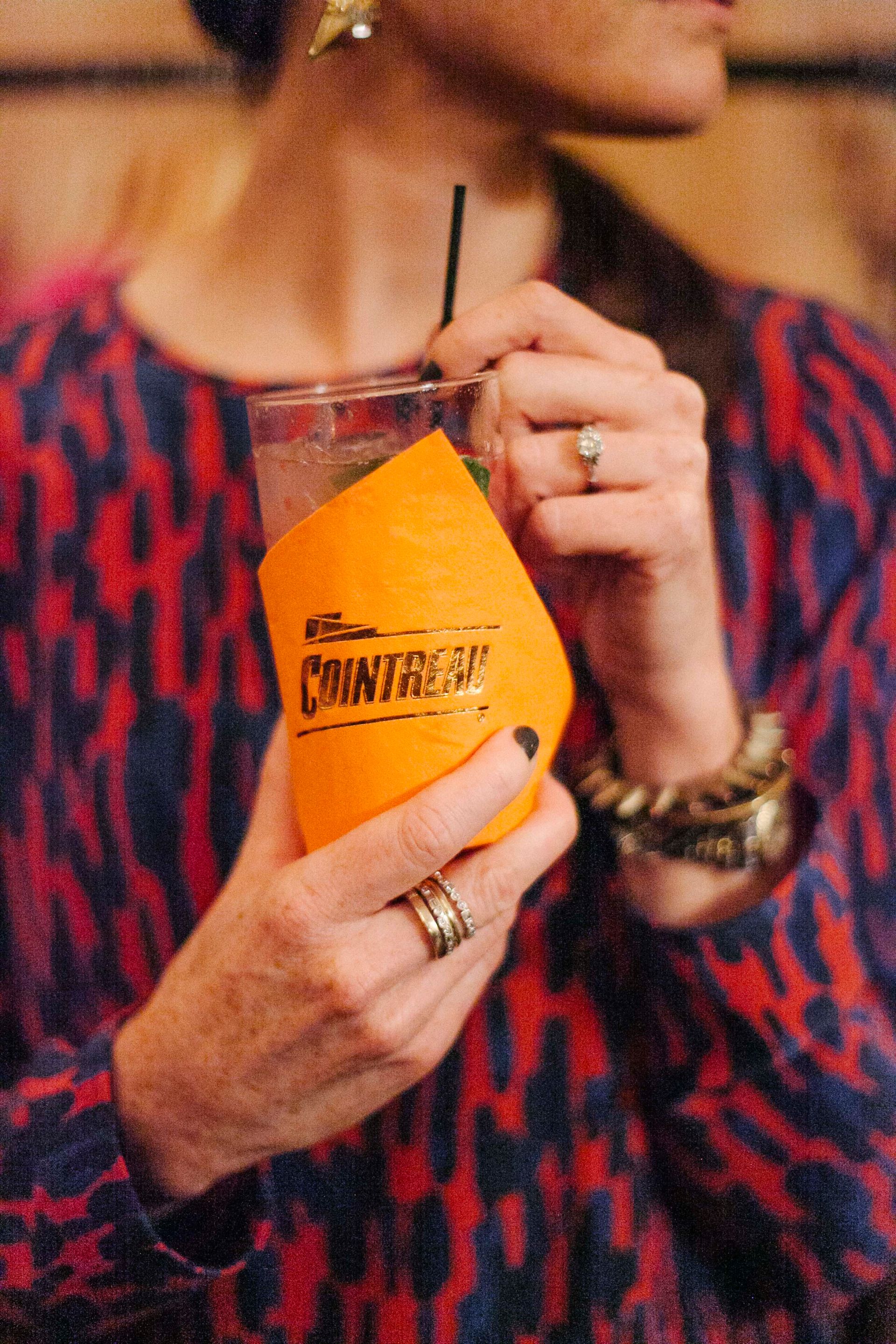 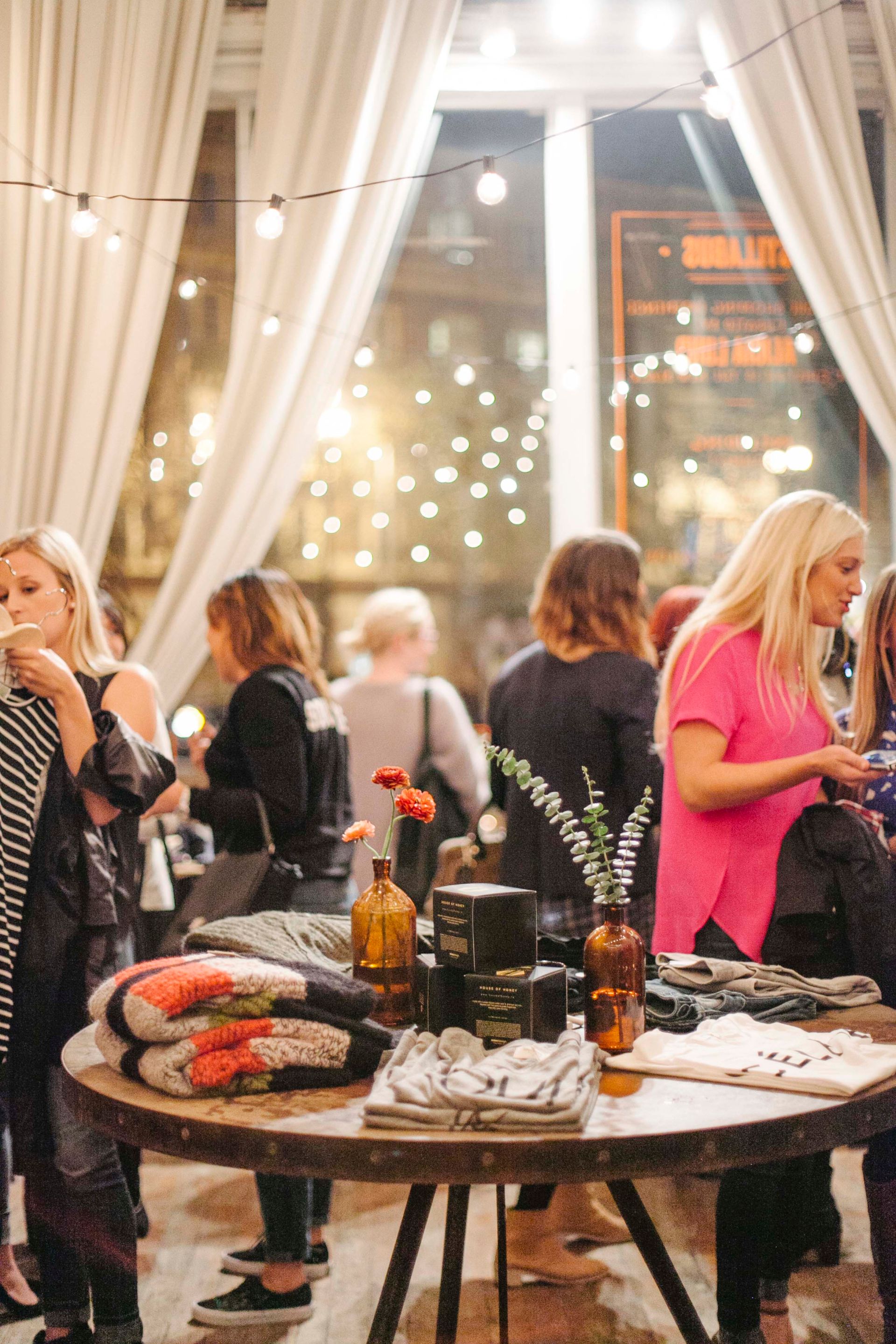 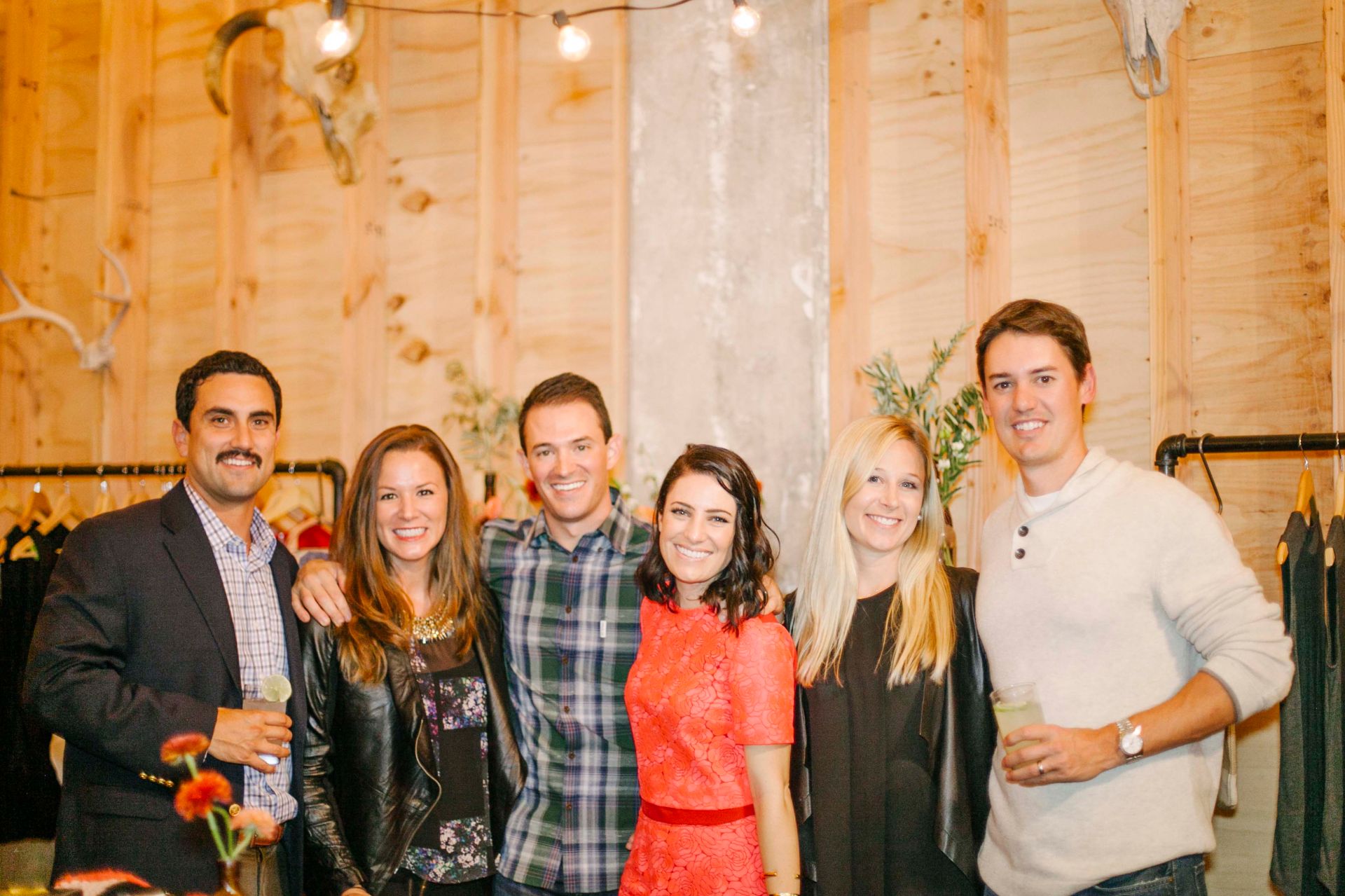 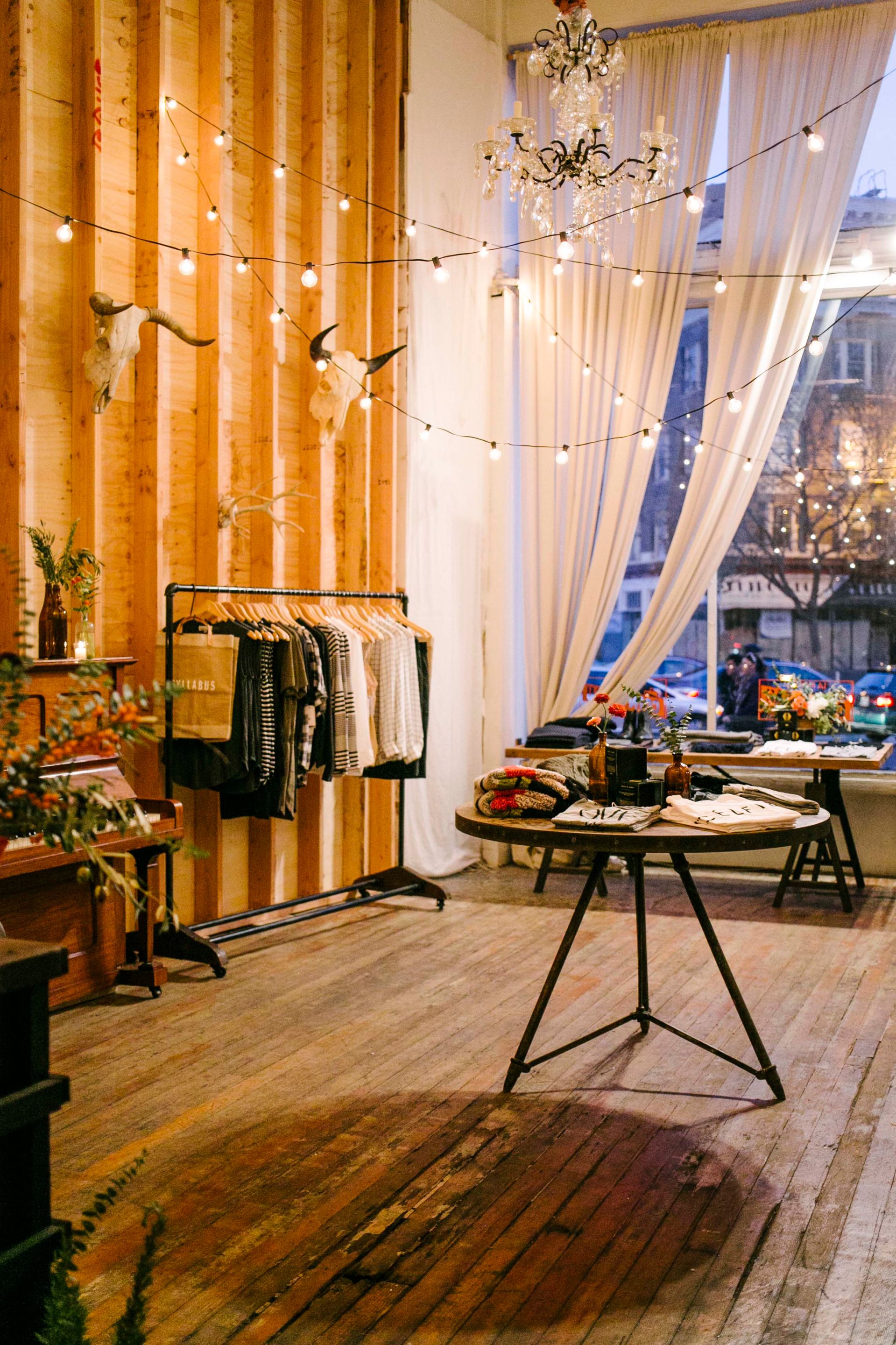 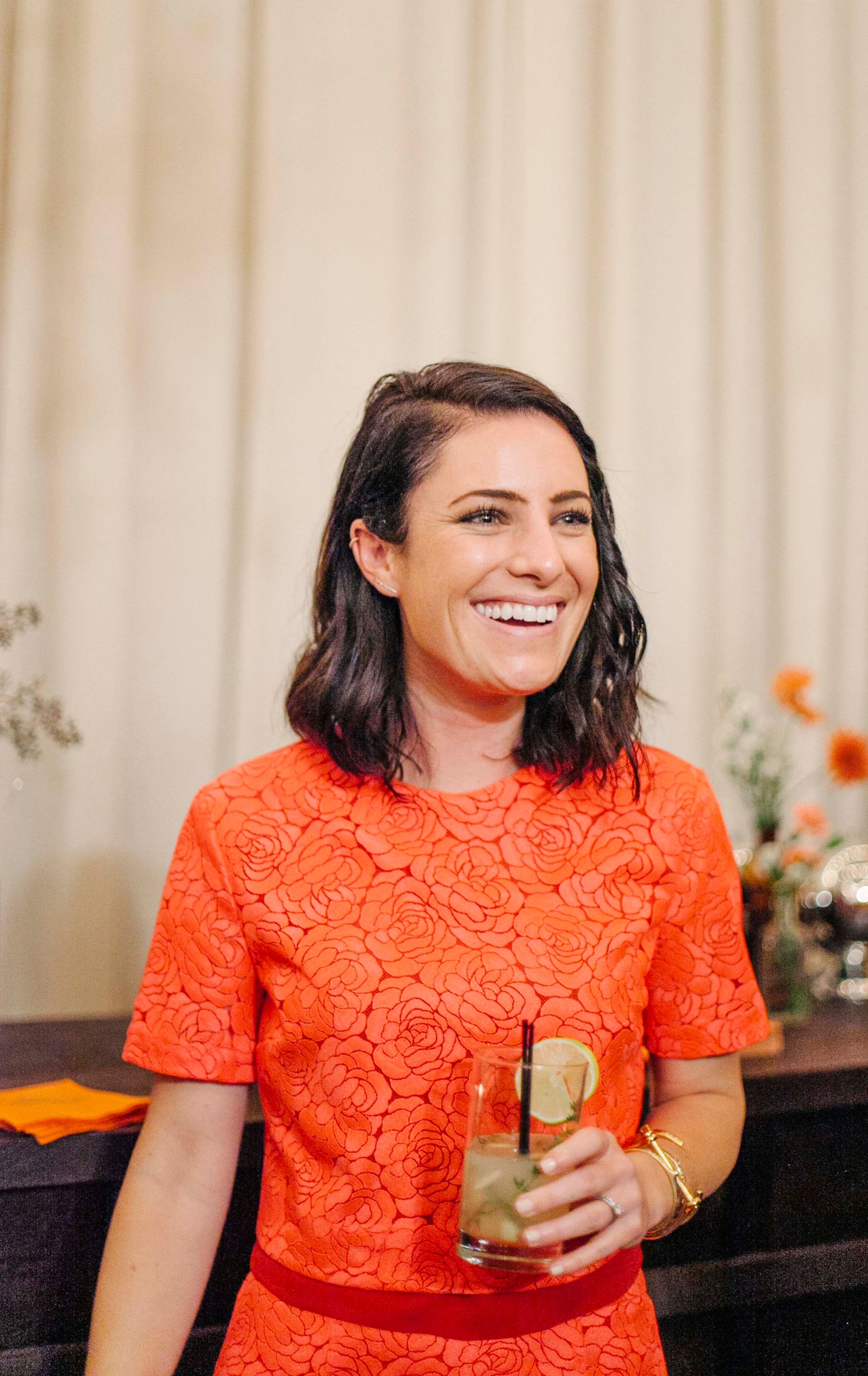 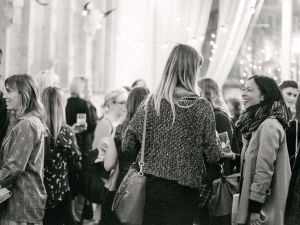 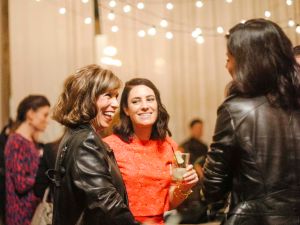 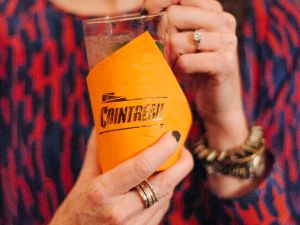 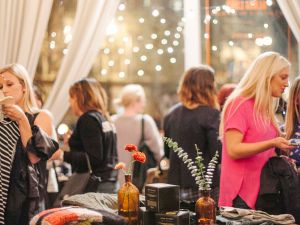 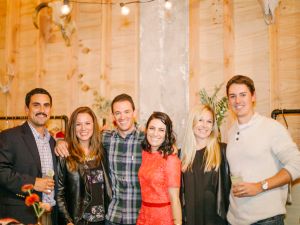 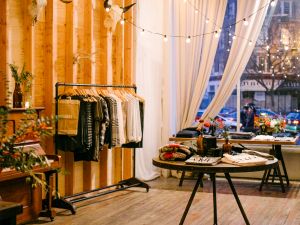 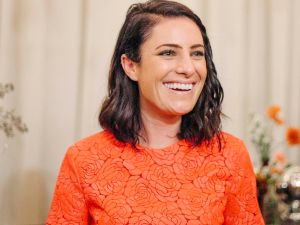 Getting a troop of mega bloggers across the country is no easy task – unless, of course, you are a mega blogger yourself. Alicia Lund, the striking woman behind the blog Cheetah Is The New Black, hosted a group of friends (and the Observer) over the weekend on a jaunt to San Francisco to discover her favorite Bay Area spots and visit her new store.

Lund, a former editor at ELLE, started blogging even before her days at the magazine. “I started my blog six years ago when I was living in San Francisco, then moved to the East coast when my husband got into grad school,” she said over dinner at San Francisco hotspot Tartine, “I kept blogging and started freelancing for ELLE when we lived upstate, and he was going to Cornell. When I moved into the city, the fashion editor for ELLE.com put in her notice, and so they had me start full time.”

Unlike the many bloggers among her who have focused on hoarding free products, Lund has decided to suffuse her style knowledge with a bricks and mortar business called Syllabus. Enter Cointreau, the French spirit preferred by the fashion set, who worked with Alicia on a bit of a test run by sponsoring a weekend-long pop up of her upcoming store. “I know pop-ups are happening all the time in New York, but they’re not as big of a thing in San Francisco,” Lund said, “in my position at ELLE, I would go and see the collections during fashion week, you know meet with designers, and I really missed that. Going to market and being and buyer seemed like the perfect next step and learning process in my fashion career.”

The store opening was kicked off with (what else?) a cocktail party at the space. “I tried to choose as many Made in America brands as possible, and also wanted them to be really high quality,” Lund said clutching a Cointreau Rickey cocktail and guiding us through the merchandise, “I want every piece to be special, so the store is a mix of your classic investment pieces paired with special statement pieces.”

Fellow bloggers Courtney Trop, of Always Judging, and Kimberley Pesch, of eat.sleep.wear, had nothing but great things to say about Alicia, though they are wary of the future of the platform. “There should be some kind of blogger council to approve of people who want to start a site,” Trop said over breakfast at Le Meridien San Francisco. “The ones who are making it now were never the ones who got into it for the followers,” Pesch echoed, “The ones who have been so successful and making a living now, are the ones who started it for the right reason, which is creativity.”