It took me a while to get this post up because following the announcement of an Evil Dead TV series I was busy pumping my fist with happiness for about 10 hours straight. The Evil Dead is fantastic, just fantastic. And I’m not even talking about the remake, which did away with a lot of the original movies’ charm but, honestly, was still kind of scary. I could have done without ever seeing this, ever, thank you very much. But we’re not here to talk about the remake, and neither is Starz.

“I’m really excited to bring this series to the Evil Dead fans worldwide,” said the man himself, Bruce Campbell, in a press release. “It’s going to be everything they have been clamoring for: serious deadite ass-kicking and plenty of outrageous humor.”

If all is to be believed, the Starz ten-episode series, titled Ash vs. Evil Dead, is doing everything right. Everything.

I hate to put impossibly high expectations for shows, because that usually ruins them completely (womp womp True Detective season finale), but nobody can tell me this won’t be awesome. Not even Linda. Especially not Linda. 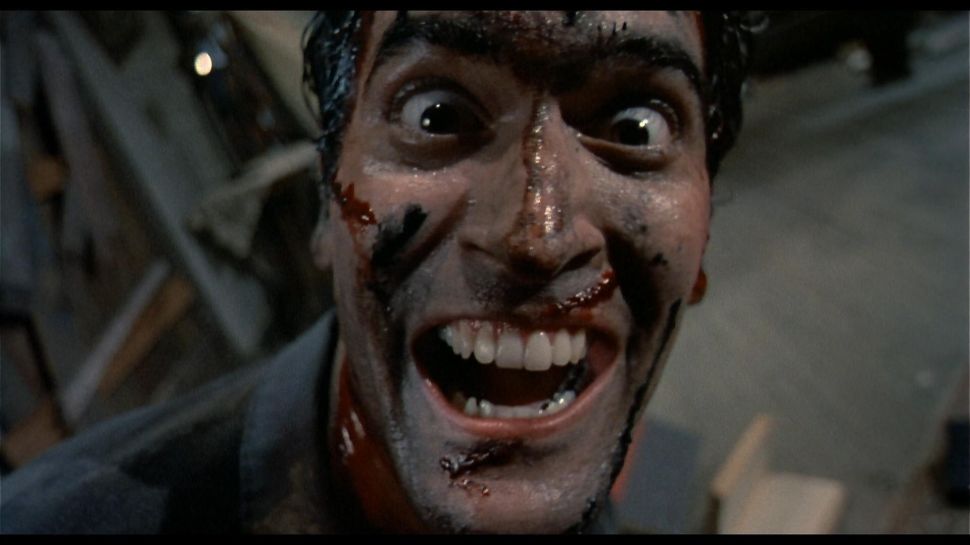