Recently, this writer was sick of being about two Mac OS updates behind and decided to snag himself the free Yosemite upgrade. Then, the first time I went to install a new app that wasn’t right from the app store, I was hit with an unfamiliar message.

I was told that I was not authorized to open certain apps on my own computer — that in order to install them, I’d need to manually override my Mac’s security settings. Which apps are perfectly okay? The ones that you buy through Apple and the vendors it “identifies.” This is the new default standard for Mac users.

Now, overriding this feature is a relatively simple process if you’re mostly computer literate. Mac makes the instructions available here. But Apple’s target audience isn’t the tech-savvy, and Apple’s interest isn’t to teach you how to manipulate back-end settings anymore than Facebook is interested in helping you understand its labyrinthian privacy protocols.

Instead, Apple’s target customer is someone who prefers convenience to complication. Exhibit A:

Knowing about computers? That’s nerd stuff! With a Mac, the promise is that the computers are simple enough for even the technologically impaired. And if you really need help, certified Apple technicians can give you free tutorials in-store so that no one is excluded from feeling comfortable with their expensive new products.

And for that casual customer, the idea of meddling with the security settings on their $1,000 plus computer to use an “unidentified” application sounds like trouble, and likely leads customers every day away from third party applications and right into the heart of the app store.

To warn people over and over again not to meddle with apps that they aren’t selling is a trust-mongering exercise to convert people intimidated by technology and convince them that Apple Knows Best. Meanwhile, Apple continues to put more and more locks on its products to make sure they have more control over the device you own.

So, how many hoops do you have to jump through in order to download an “unidentified” app with the new settings?

First there’s them saying no, then there’s having to find your security settings. Then there’s an arbitrary padlock you have to click in order to enable editing (in case you’ve made your way here through haphazard clicking are are about to make a dire mistake). Then you’re asked for your password. Then you have to change the settings, and you’re warned that this choice makes your Mac less secure. Then you can install your app.

Finally, you get that last warning that says you’re about to open an application from the Internet, the only one you used to get before the new default settings.

On the other hand, what’s the barrier to buying an app from the app store? Nothing, unless they don’t have your credit card information correctly. They want that card info so badly, you can’t even get free apps without it.

Now, none of this is to say cybersecurity isn’t a real problem. Cybersecurity is a very real problem, even for Apple. To address growing cyber threats, Apple could encourage best practices and launch a huge campaign to educate consumers and, as the company with the highest market cap in history, lead the charge for better consumer protection.

But the solution to cybersecurity problems cannot be to discourage independent choices so that we all have fewer options in the name of Apple’s bottom line.

To undo this new default setting, here’s that tutorial one more time. 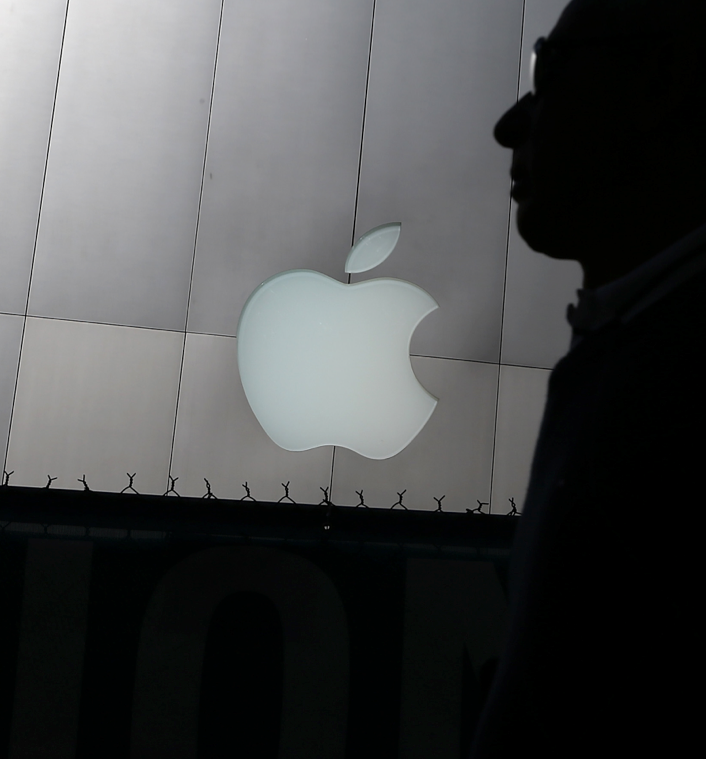