Though she’s the queen of the celebrity portrait, Annie Leibovitz seems to be a little tired of the fame vortex—her show at the New-York Historical Society is mostly landscapes. “I’ve made a life of working for magazines, but it does weigh you down,” she says. “This couldn’t be a worse time for me to break away and start taking pictures of hillsides, and yet you need to do something that is just for yourself.” [WSJ]

In this week’s New Yorker there’s a quick but lovely appreciation of Judith Scott, on the occasion of her show at the Brooklyn Museum. “The best sculptures are trojan horses, staging sneak attacks on the status quo, from Marcel Duchamp’s readymade snow shovel to Franz West’s ingenuities in plaster and papier-mâché. The American sculptor Judith Scott literally concealed things: each of her cocoonlike constructions began with an objet trouvé—an umbrella, a skateboard, a tree branch, her own jewelry—around which she wound layers and layers and layers of yarn, twine, and strips of textiles until the item’s identity was obscured. She made sculptures with secrets.” [The New Yorker]

A certain murderous speed-addicted mustachioed malevolent dictator from the 20th Century was also, famously, a failed painter, and one of his failed paintings is up for auction. [The Telegraph]

And, in somewhat related news: The Kunstmuseum Bern will accept the collection willed to it by Cornelius Gurlitt, the son of the Nazi-era dealer who kept the trove hush-hush for decades. Expect fights and lawsuits and so forth. [NYT] 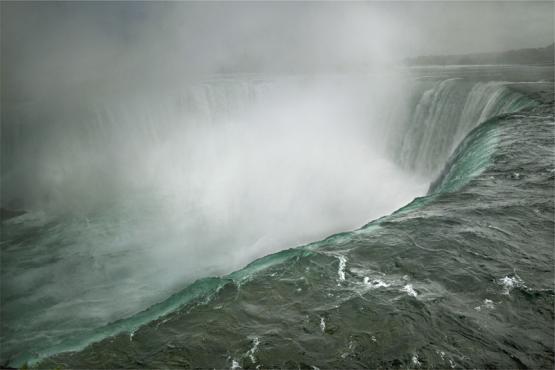