Today’s Google doodle is fashioned after the artwork of Corita Kent, aka Sister Mary Corita Kent, an activist and artist who used screen printing to create thousands of posters, murals, and serigraphs in support civil rights, feminism, and the anti-war movement during the 1960s and 1970s. She is credited with being a significant figure in American graphic arts and the very first large-scale survey of her work was shown at the Museum of Contemporary Art Cleveland last summer. Today would have been her 96th birthday. [Google]

The National Gallery just bought a painting by Scottish artist Sir David Wilkie that was lost for over 140 years, almost exclusively known because of a sketch provided by the artist’s brother. A Young Woman Kneeling at a Prayer Desk (1813) is thought to be a portrait of the daughter of Henry Phipps, foreign secretary for William Pitt the Younger and the first Early of Mulgrave. The museum bought it through London dealer Ben Elwes who acquired it at a U.S. sale. [Guardian]

Here’s some number crunching by the New York Times’s Stephen Heyman regarding the rising trend of billionaire collectors building museums to house their collections. Carlos Slim Helú’s Museo Soumaya had an estimated cost of $70 million, not far off from François Pinault’s Tadao Ando-designed Palazzo Grassi, which was estimated at $90 million. Then there’s Bernard Arnault’s recently opened Fondation Louis Vuitton at $143 million, and the ever-controversial Lucas Museum in Chicago, estimated at a whopping $300 million. [New York Times]

As the art world said last goodbyes to the Whitney’s Breuer building last night at the Whitney Studio Party, director Adam D. Weinberg delivered news that the museum’s new home on 99 Gansevort Street would open its doors to the public on May 1, 2015. That’s really soon! The new Renzo Piano-designed building doubles the museum’s current exhibition space, and includes an education center, a black box theater, and a works on paper study center. [press release]

Rachel Corbett takes a journey through Spain’s El Castillo, one of the world’s most famous rock art caves; it supposedly houses the oldest cave painting ever. The work has been dated back 40,800 years. It’s controversially believed to be painted by Neanderthals. She writes, “I held my palm up a few inches from one of the outlines. I wanted to press down upon it, as if to gain access to some ancestor who, 1,600 generations ago, also laid a hand against this stone. When Diez turned back, he flashed his light on my hand, still mid-air. ‘That. What you’re doing right now,’ he said. ‘That, I think, is the reason for the paintings.’” [BBC Travel]

The New Republic has released its “100 Years 100 Thinkers” list, on the occasion of the magazine’s centennial. For both the categories of “Art” and “Architecture” it has chosen only white men as its great “Thinkers”: Pablo Picasso, Henri Matisse, Piet Mondrian, Alexander Calder, Balthus, Louis Kahn, Le Corbusier, Frank Lloyd Wright, Rem Koolhaas, and Peter Zumthor. Important and talented men, no doubt, but come on TNR, did you think we wouldn’t notice? [Hyperallergic]

Nadia Myre has won Canada’s Sobey Art Award, a prize of $50,000. From Quebec, Ms. Myre is an aboriginal multidisciplinary artist. The jury said in a statement, “Myre has built a distinctive visual vocabulary by translating her experience and that of others into works that employ traditional crafts within a contemporary, multidisciplinary practice.” [CBC News] 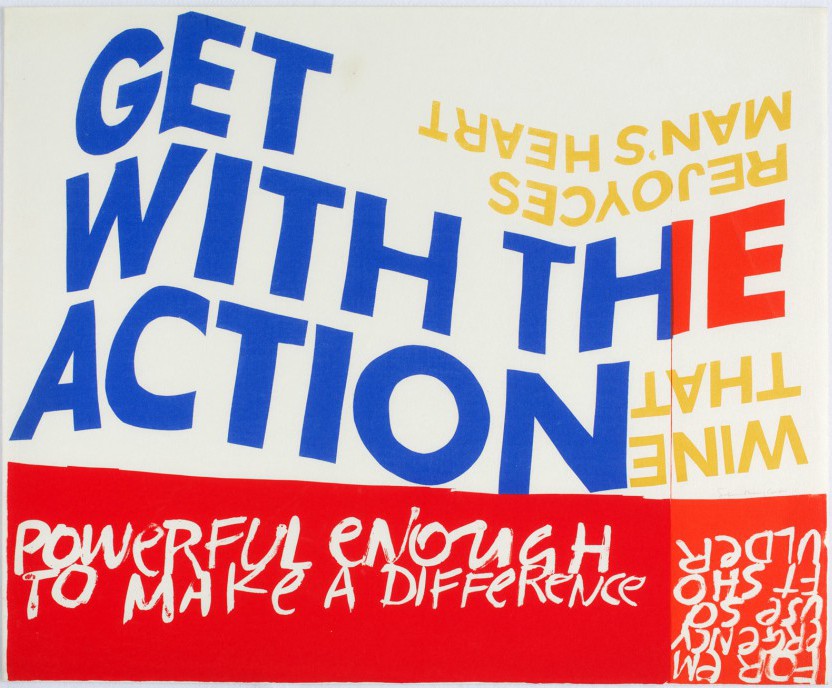