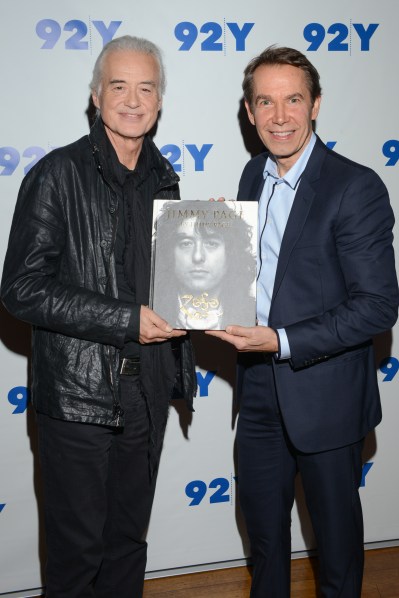 Jeff Koons seems to have listened to the face-melting solo on “Communication Breakdown” as much as I did as a kid, and thus he developed early in life a crippling, debilitating addiction to the guitar stylings of Mr. Jimmy Page. The Led Zeppelin guitarist agreed to come down from rock Elysium the other night to talk to his biggest fan at the 92nd Street Y, and there a deal was brokered. Jeff Koons will make the artwork for Jimmy Page’s next album. [The Huffington Post]

Is “National Gallery,” a documentary about the National Gallery in London, actually a meta-investigation into film, and not commentary on the art world? Apparently so. “That ‘National Gallery’ is also about movies is surely a given.” [NYT]

New intrigue about newly found Picasso works! “Pierre Le Guennec, 75, a retired electrician, and his wife Danielle, 71, have been remanded to appear at Grasse criminal court on 10 February to face charges of receiving stolen goods. Anne-Sophie Nardon, a lawyer acting on behalf of Catherine Hutin-Blay (the daughter of Jacqueline Picasso, the artist’s widow), has launched proceedings to recover the collection.” [The Art Newspaper]

There’s an exhibition in Moscow that portrays Vladimir Putin as some kind of hero, and a cool guy, with shades and a leather jacket. Just saying, having been to Moscow, most galleries are much more devious and critical than this one, and that the galleries aren’t all arms of Putin’s youth outreach initiatives. [artnet]

Will visual artist and genius hat-wearing front man of Devo Mark Mothersbaugh create a Wes Anderson theme park with Wes Anderson? Well, that’s a nifty idea, and it will probably never happen. But here’s a nice song from Rushmore that Mr. Mothersbaugh scored, and here’s “Gut Feeling.” [The Telegraph] 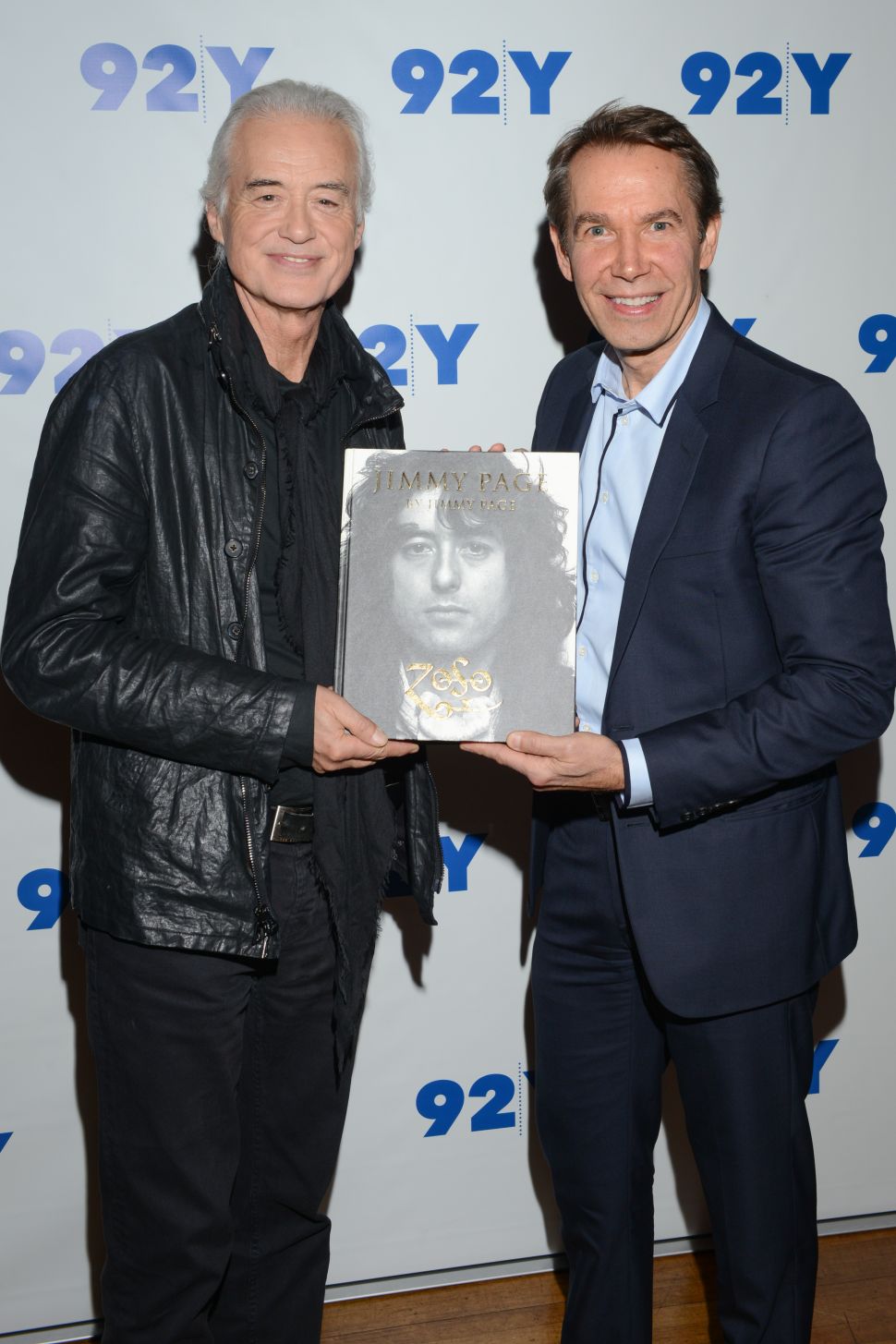