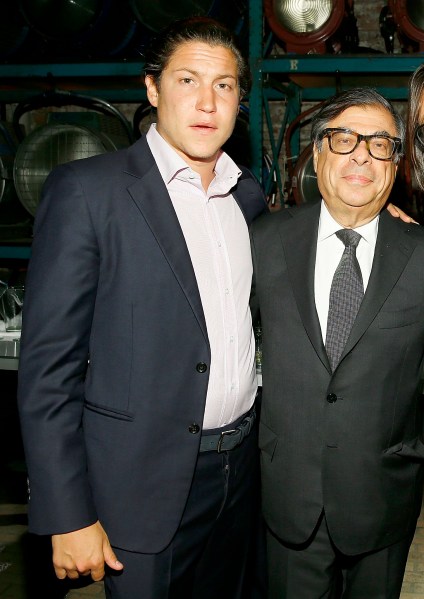 Julian Schnabel painted a picture of former Interview editor, current Vanity Fair scribe, and eternal man about town Bob Colacello, and Vito Schnabel unveiled it Monday night. Funny, I was watching Basquiat by Julian Schnabel Monday night, and there really should have been someone playing a Colacello character. That would’ve been fun. Also, if you haven’t seen it in a while, Parker Posey as Mary Boone really steals the thing. Julian should’ve just made a Mary Boone biopic, really. [Page Six]

Let’s catch up with Chris Marinello, the prime Nazi-looted art hunter, who last year started a rival to the Art Loss Register, Art Recovery International. He says he’s recovered “five or six” Matisses in his time, and also admits to having been born in Brooklyn. [Vocativ]

At Canstruction 2014 (a can-based art festival, which is extremely silly but it’s for charity so bear with me here) someone had an original thought and made a Banksy homage, this time out of soup cans and boxes of spaghetti. Cansy? That’s what we’re going with name-wise here, right? [Gothamist]

Our old friend Matt Chaban (er, Matt A.V. Chaban) on recreating John James Audubon’s prints of birds in the place where he lived out his final days: Upper Manhattan. Only this time, the prints are spray-painted on bodega grates. [NYT]

A report from Abu Dhabi Art, where Lisson Gallery, David Zwirner, and Hauser & Wirth all have booths. [Wallpaper*]

And in a sign of a renewed interest in culture at this institution of higher learning, a university in New Haven will see a nearby Pinkberry get replaced by The Giampietro Gallery. [Yale Daily News] 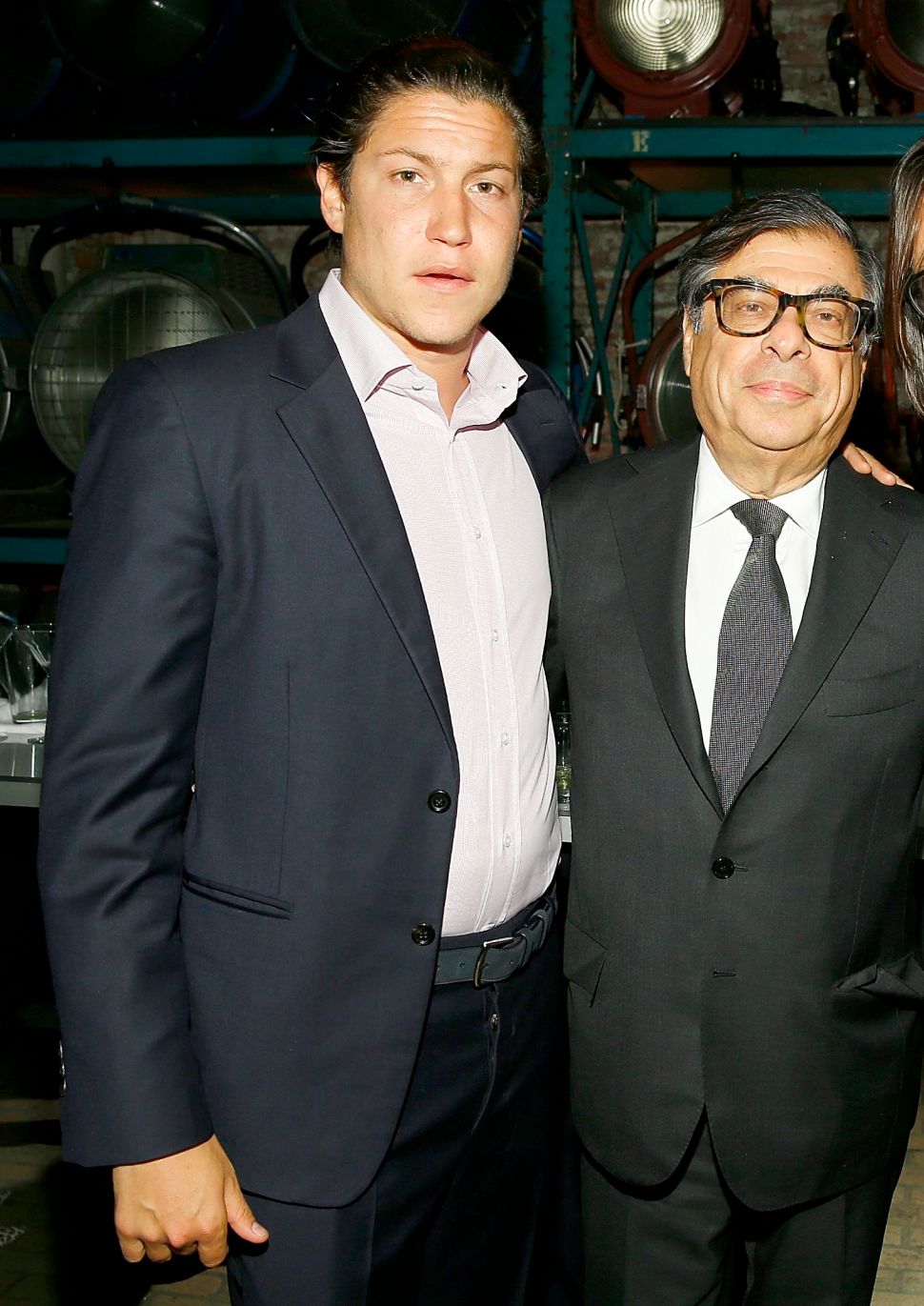