German artist Christian Jankowski will be the curator of Manifesta 11, to be held in Zurich in 2016. He’s the first individual artist to curate the grand European biennial. [Manifesta.org]

It’s getting pretty darn chilly in town, so let’s read about the opening of ArtBO and pretend we’re in Bogota, Colombia. [Artforum]

David Hockney’s doctor told him to give up booze, sex, rich foods and smoking. His response? He went out and bought 2000 Camel Wides, middle finger in the air. Hero. [The Guardian]

It’s been a big year for Beatles memorabilia at auction, and now John Lennon’s Gretsch 6120 is going up on the block, and it’s expected to get $600,000. It’s the one that he used to record guitar tracks for “Paperback Writer.” Man, “Paperback Writer” is the ultimate jam. [BBC]

Mass MoCA is teaming up with some of the titans of contemporary art in order to to become a true powerhouse on the international museum scene. Some participating artists and institutions include James Turrell, Jenny Holzer, Laurie Anderson, the estate of the sculptor Louise Bourgeois, and the Robert Rauschenberg Foundation. [NYT]

And here’s Peter Schjeldahl on Elaine Sturtevant—who had a surprisingly great showing at the auctions last week—and her retrospective at MoMA, which may have been the reason for her big week: “Was Sturtevant prophetic? Not really, unless you imagine that the likes of Warhol and Beuys were unaware of their own works’ philosophical implications. But no one at the time was a faster study. ‘I create vertigo,’ she boasted. And that she does, in a force field between giddy thought and desultory matter.” [The New Yorker] 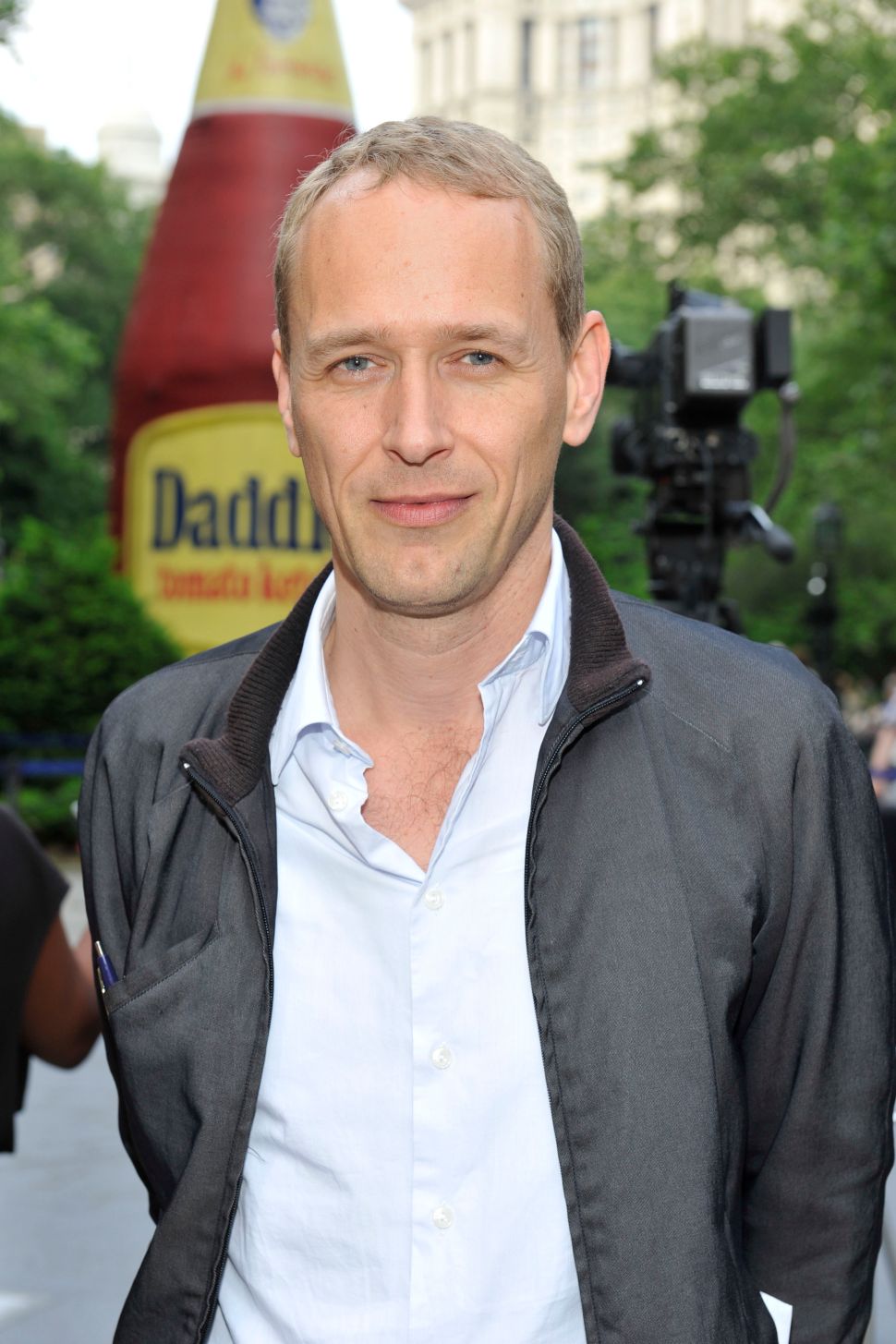