The Kunstmuseum Bern, a tiny Swiss museum with little international renown, was cast into the spotlight when Cornelius Gurlitt—the son of a Nazi-era German who was hording masterworks looted from Jewish families during World War II—willed over a thousand controversial works to its permanent collection. Now, the museum is set to accept the gift. Works with “dubious provenance” will be combed over by art experts. [NYT]

Meanwhile, a deputy director of the Belvedere in Vienna thinks the collection should be sold piece by piece with the proceeds benefiting Jewish causes. [The Art Newspaper]

There’s a new wing housing American works at the Baltimore Museum of Art, in my home state, which I am having fond feelings toward due to the impending holidays, but check back with me in like a week, when the turkey hangover and overdose of family make Maryland very much a place to escape from once again. [WSJ]

And then over at The Guardian, Jonathan Jones gets so darn angry at people who tell him he can only stare at Anselm Kiefers for a certain amount of time. “Art is not like that,” says the man. He’ll stay all day, thank you very much! It’s not like he has much else to do. [The Guardian]

All week I’ve been regretting not just turning around upon seeing Richard Hell on Sunday afternoon on First Avenue and following him to PS1 for the event organized by Semiotext(e) founder Sylvère Lotringer. “Having just gotten off a plane, apparently, Kim Gordon took the stage in a short orange dress carrying a vintage Fender Jaguar. After reading a short, poem-like piece about a male rock god of some sort (from her description, I imagined Kurt Cobain), she strummed the guitar, which was in an atonal tuning that made Sonic Youth sound like the Monkees, and started enacting rockish gestures with it, swinging it around on its strap, coaxing feedback, banging it on the floor, scraping its strings on the edge of the stage. Her face remained still the entire time. No one does ‘jaded’ better than Kim Gordon.” [Artforum]

“MUST SEE: IKEA Launches Modern Line Of Paintings Recreated From Classic Paintings” [The Brushstroke, via artnet] 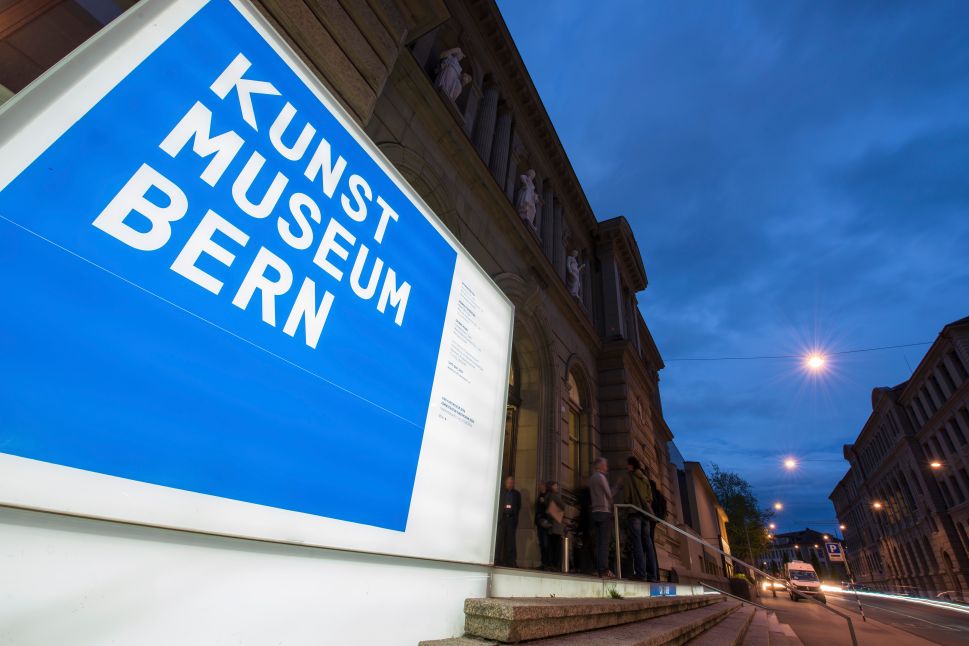